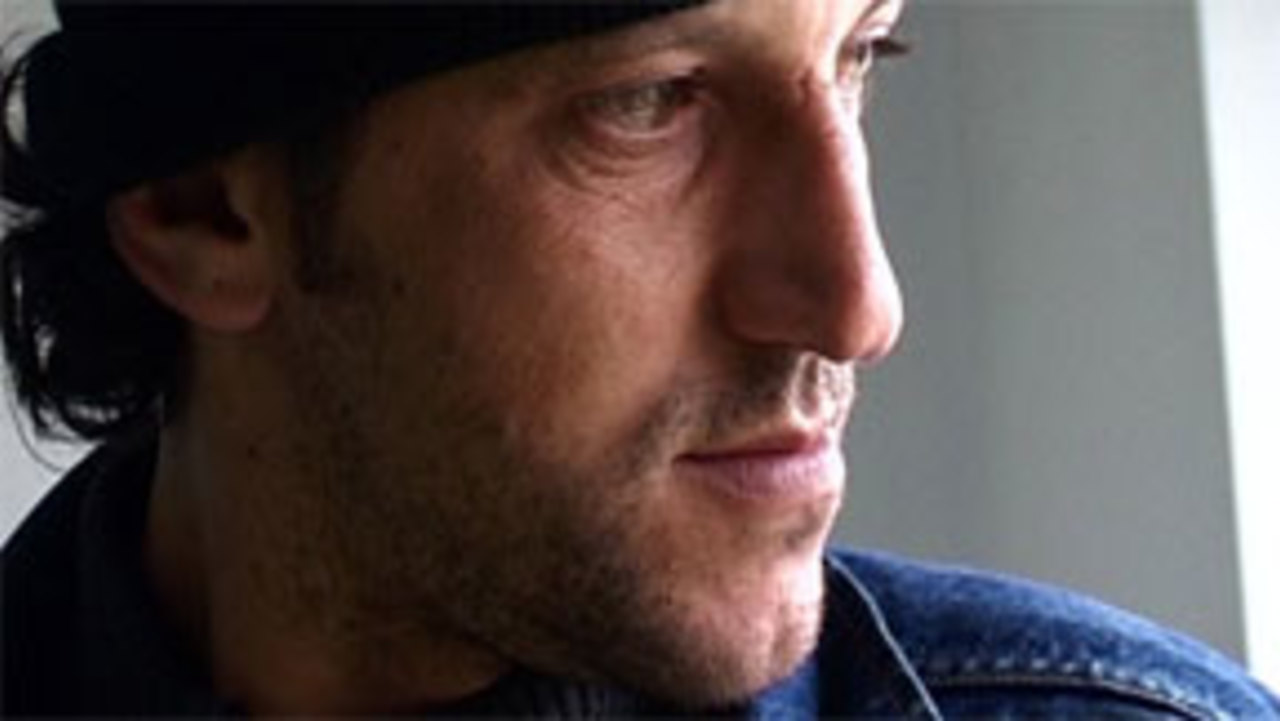 Directors Ronit Avni and Julia Bacha take us beyond the daily news coverage of the Israeli-Palestinian conflict, in which the casualties rarely seem more than discouraging numbers on both sides, and introduce us to the people most affected: those caught in the crossfire. In this inspiring documentary, a group of brave individuals reject revenge and the endless cycle of violence, thereby risking ostracism from their own communitites. The film features an Israeli settler, a convicted Palestinian fighter, a bereaved Israeli mother, and a wounded Palestinian ex-prisoner. All of them are members of The Bereaved Families' Forum, a group of about 500 families from both sides who are attempting to "solve the ongoing conflict between Israelis and Palestinians through dialogue and mutual understanding." While the members do not agree on all the issues, they do believe that they must agree to disagree and find peace through reconciliation and coexistence. We watch as years of anger and hatred are tempered by the shared bond of grief, which bridges chasms of misunderstanding. These brave individuals reject revenge and the endless cycle of violence, thereby risking ostracism from their own communities. They make a conscious choice to turn away from the inflammatory rhetoric of the media and the politicians, and instead take their cues from nonviolent figures like Mahatma Gandhi, Martin Luther King, Jr., and Nelson Mandela. This compelling story is one of forgiveness, and ultimately one of hope. How does one of the most divisive and explosive conflicts in the history of the world get resolved? It begins with a single step.

Encounter Point co-director, writer, and editor Julia Bacha also co-wrote and edited Control Room (2004), which was a critical and audience favorite. Control Room, which earned Bacha a nomination for the 2005 Writer's Guild of America Award, was an Official Selection at the 2004 Sundance and Berlin Film Festivals, and it won the Grand Jury Prize at the 2004 Full Frame Film Festival. After Control Room, Bacha helped edit several films, including Swimmers (2005) and Room (2005), which both premiered at Sundance in 2005. A Brazilian by birth, she has also traveled extensively as a documentary photographer, capturing life on film in the Amazon, the Himalayas, and the Caribbean.

Ronit Avni, who codirected and produced Encounter Point, has been working for several years with WITNESS, the human rights organization, under whose auspices she has coproduced videos and advocacy-oriented features with filmmakers in Senegal, Burkina Faso, Brazil, and the U.S.A. Avni also wrote and produced the documentary Rise: Revolutionary Women Reenvisioning Afghanistan (2002). Avni is currently the director of Just Vision, a non-profit organization that focuses on grassroots peace efforts in Palestine and Israel.