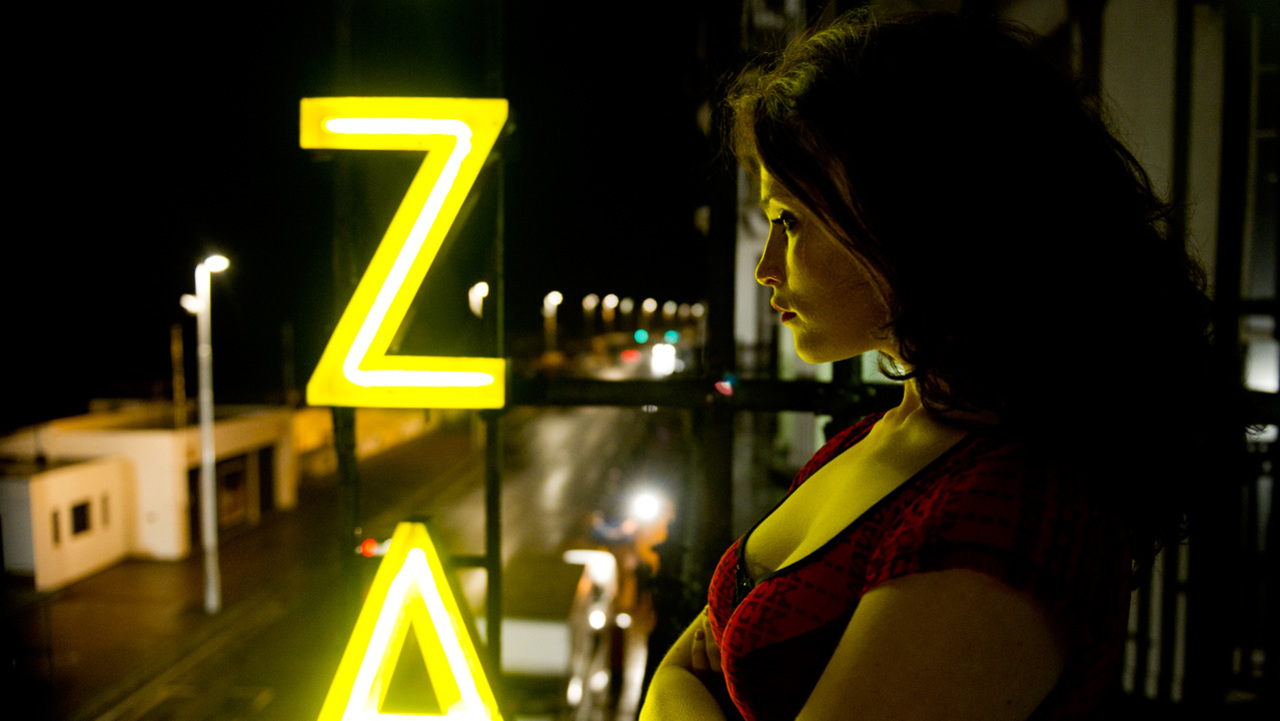 Drama, Thriller, Relationships
Neil Jordan’s first exploration into the realm of vampirism began in 1996 with Interview with the Vampire. Now he immerses us in this lurid world via the plight of two willful women, perfectly played by Saoirse Ronan and Gemma Arterton. For the past two hundred years, Eleanor’s story has been held captive, silenced by her protective “sister” Clara. Demure Eleanor longs to purge the history that made them into nomadic sanguivores. When the gruesome past comes haunting, they are forced to move to a small seaside town. Clara quickly secures a haven for them in the dilapidated Byzantium Hotel, while Eleanor finds solace in the companionship of a local boy. The bond proves dangerous when Eleanor deems him trustworthy, revealing the truth of who she is and how she survives. As Clara and Eleanor become more exposed, the body count begins to rise, resulting in a wild hunt for blood.

Byzantium fuses the polished and alluring with the vicious brutality that accompanies all great vampire films. Jordan skillfully weaves romance with the gothic and gory, producing a seductive story with stunning spectral scenes.