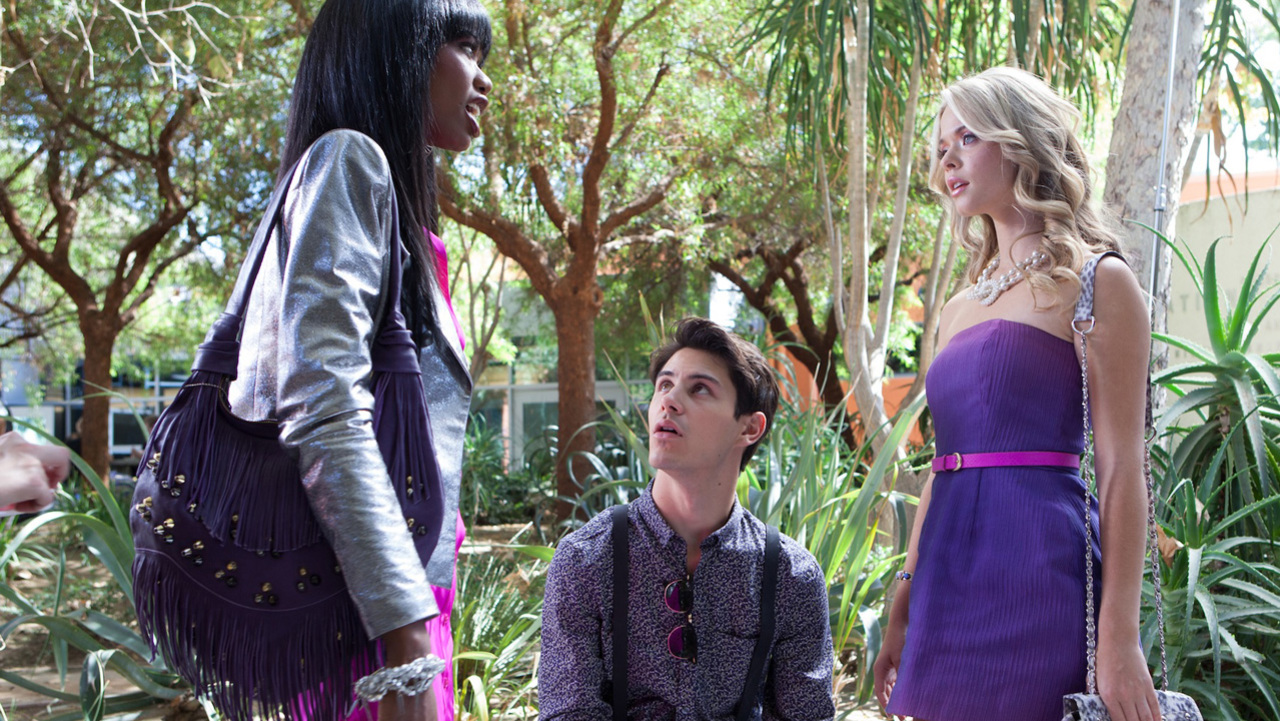 Comedy
The bitter fight for supremacy between the three most popular girls at North Gateway High takes an unexpected turn when their classmate, Tanner, is outed and becomes the school’s first openly gay student. The trio races to bag the big trend in fashion accessories, the Gay Best Friend, while Tanner must decide whether his skyrocketing popularity is more important than the friendships he is leaving behind.

Darren Stein returns for another comic send-up of high school clique culture, backed by a screenplay full of whip smart one-liners from first-time writer George Northy and memorable cameo appearances by Megan Mullally, Natasha Lyonne, Jonathan Silverman and Rebecca Gayheart. The film inverts the high school angst of John Hughes, Mean Girls and Easy A, placing a man at the heart of a storyline that ably mixes the tongue-in-cheek with the tenderhearted. Along the way, G.B.F. offers a salient commentary on popularity, on what is and is not revealed on the rise to the top, on the value placed on those who help you get there and what happens when that value is far less than people are worth. 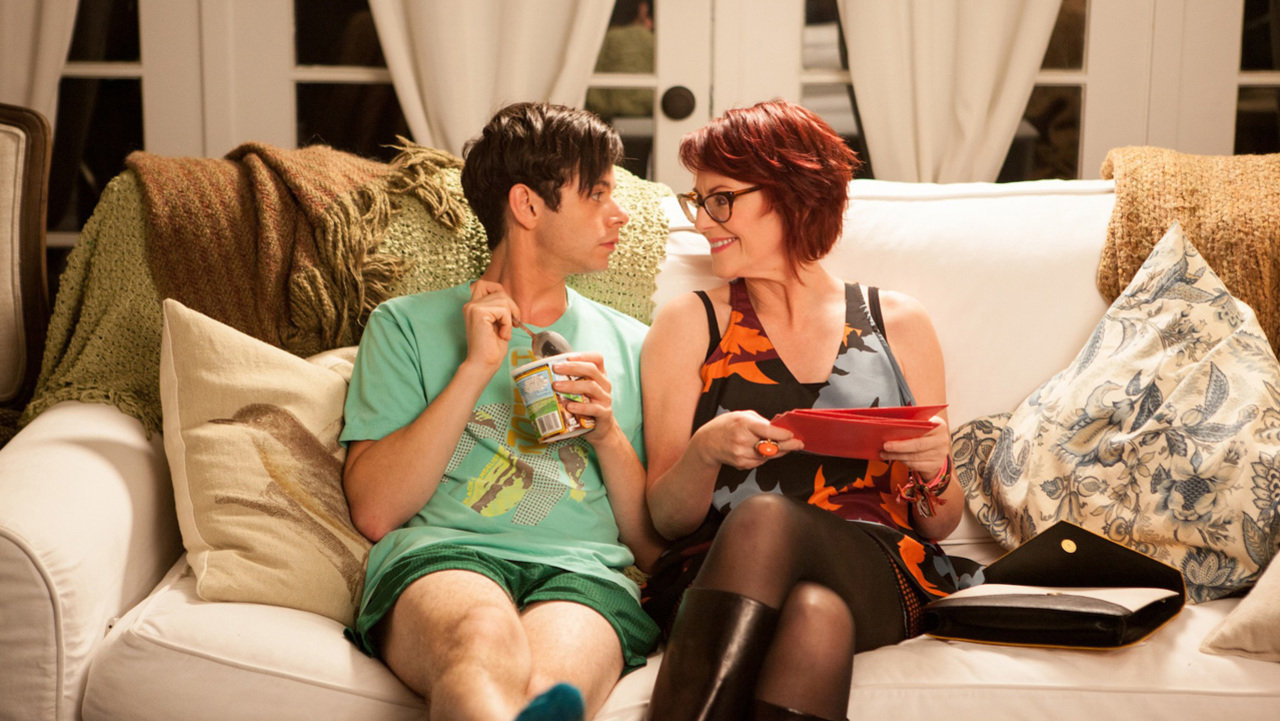 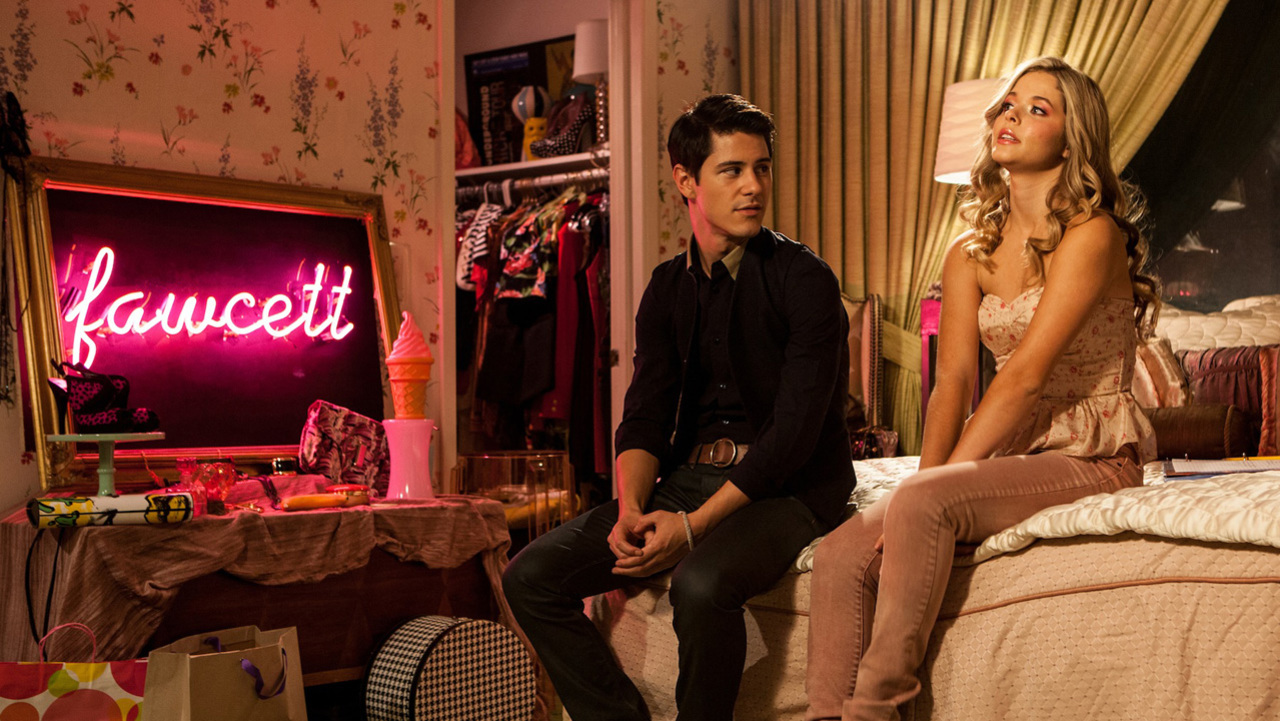