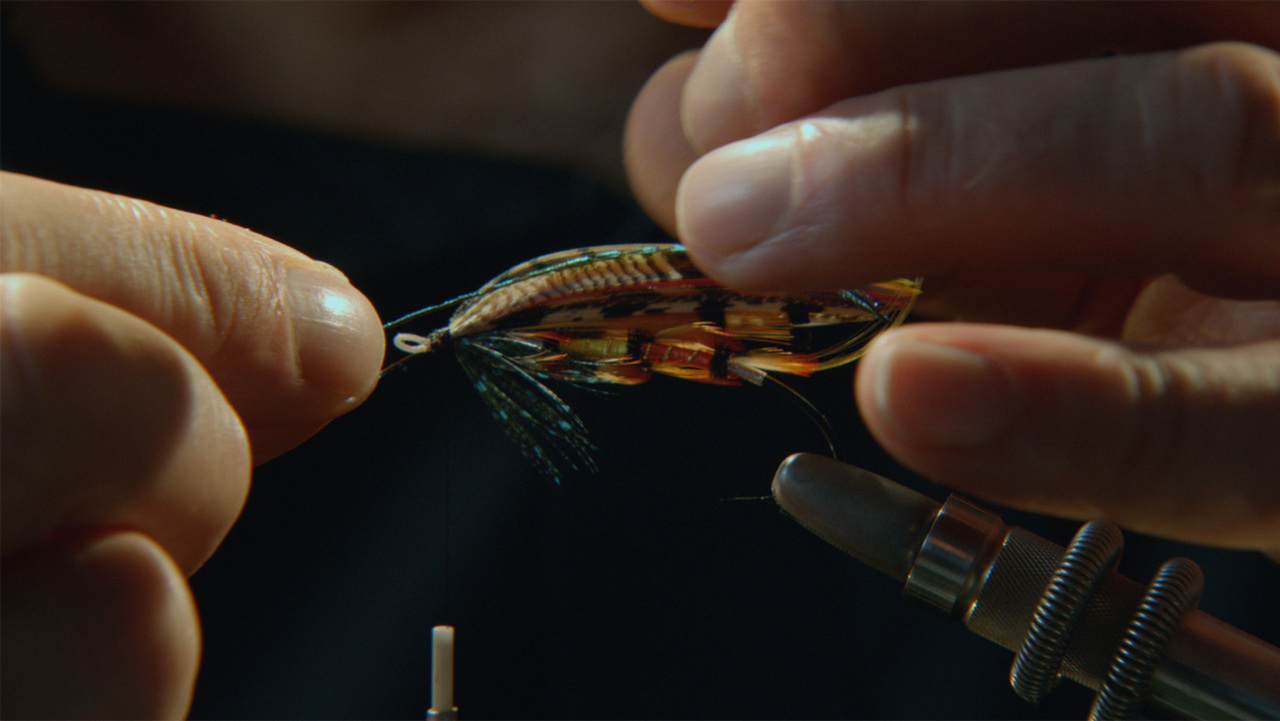 Documentary, Animation
Everyone has a story about the one they snared or the one that got away. Such fish tales form the poetry behind this trip to Scotland’s far northern highlands, as Eric Steel, director of the acclaimed 2006 documentary The Bridge, focuses on the life and remarkable influence of Megan Boyd, fishing fly-maker extraordinaire. Self-taught in this enigmatic, artful craft, Boyd became an internationally renowned artisan and supplier to, among others, Prince Charles. In turn, her flies have been collected as folk art pieces or, when used in the way Boyd intended, revered as the best some fishermen have ever cast. Here her notes and methods are intoned in earnest voiceover as her followers reproduce her finest creations despite or in defiance of modern shortcuts.

Interviews with these colorful friends and acquaintances, as well as ambitious animations by Em Cooper and views of the Scottish countryside, provide a meditative reflection on this woman’s unlikely place in history. Steel’s film is ultimately an ode to solitary celebrity, that, like the sportsmen she served, Boyd found joy in the smallest, most focused and personal of acts, making her mark even though it was the last thing she ever planned to do. 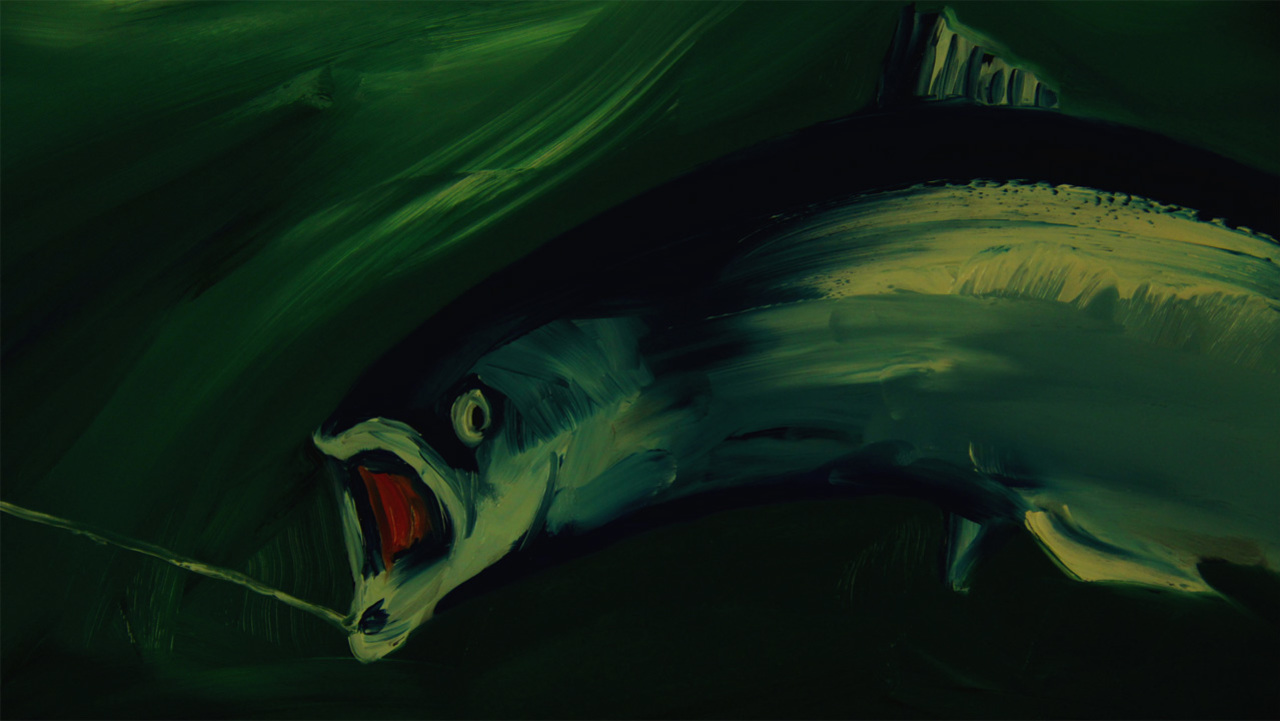 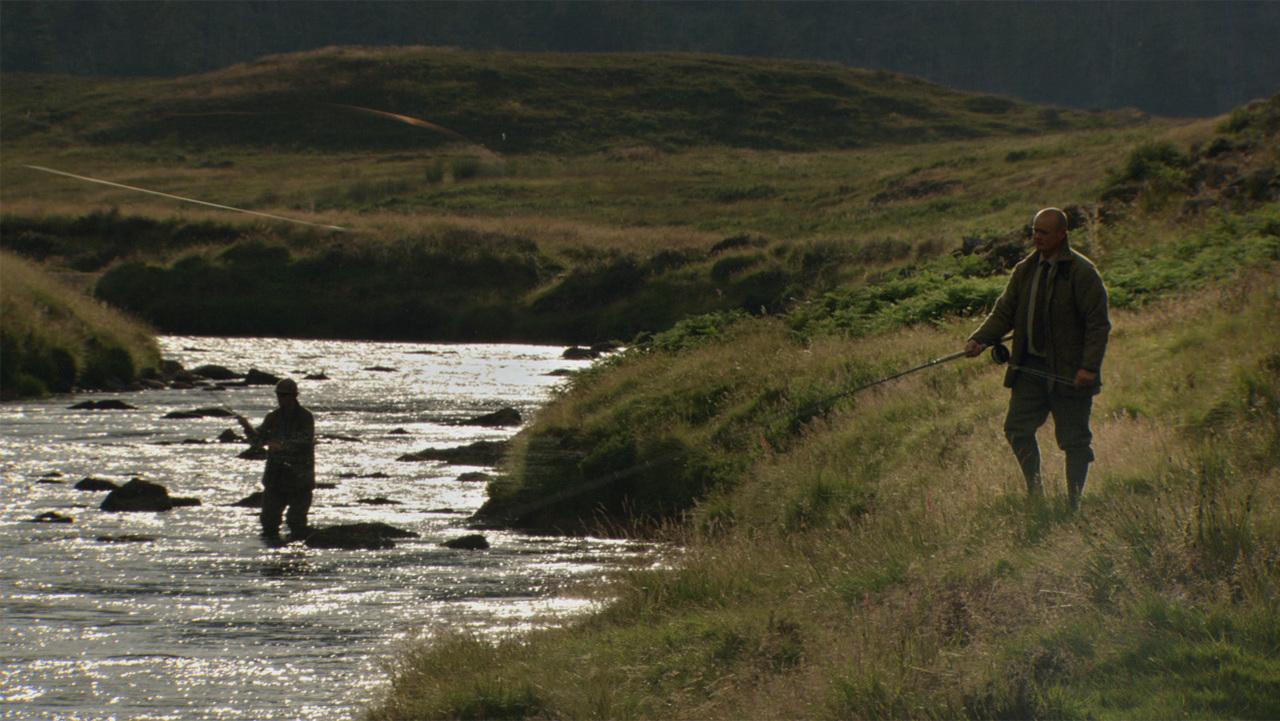