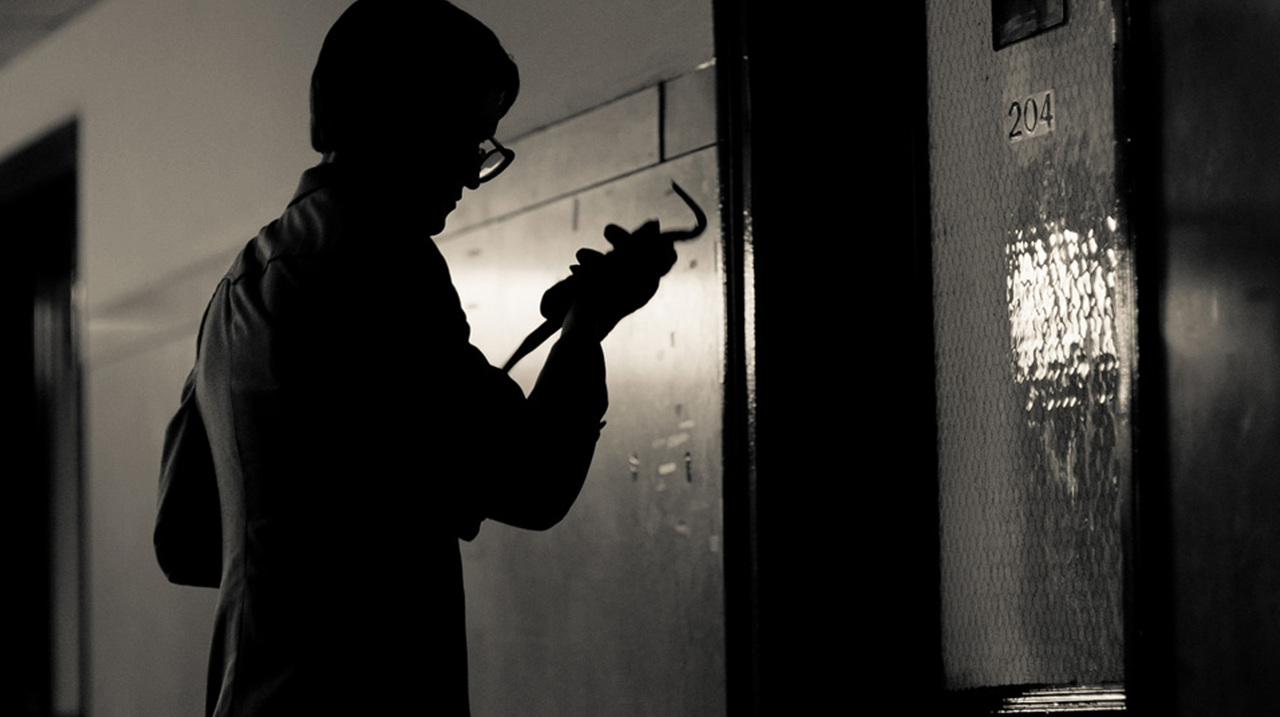 Decades before the world ever knew the names Edward Snowden and Julian Assange, there was The Citizens' Commission to Investigate the FBI. During the height of the Vietnam War, eight citizens plotted to covertly enter their local FBI office in Media, Pennsylvania, with the objective of stealing potentially incriminating files and leaking them to the press. What they left with would unearth a highly classified civilian surveillance program and change the protocol of government surveillance in America forever.

With 1971, Director Johanna Hamilton skillfully splices together archival footage and confessions to reveal the methods and identity of the perpetrators for the first time. Created on the heels of the NSA scandal and WikiLeaks, this poignant exposé begs the question, who’s watching the watchmen? 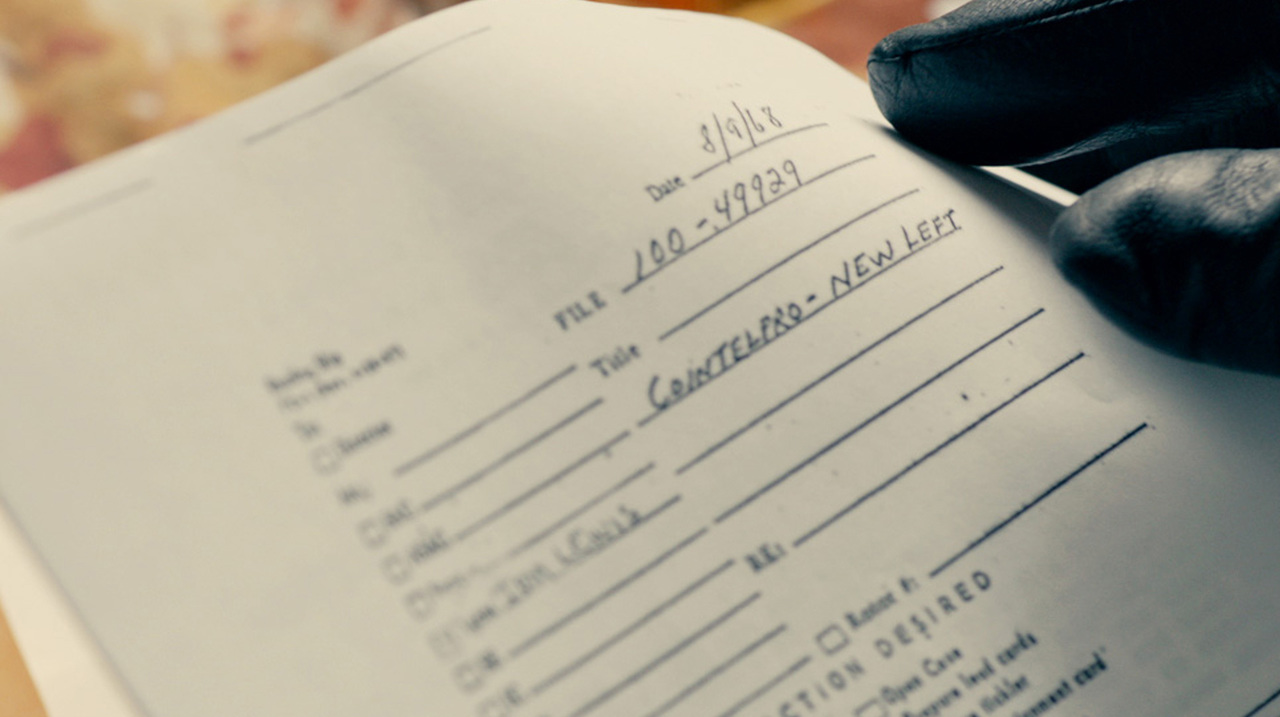 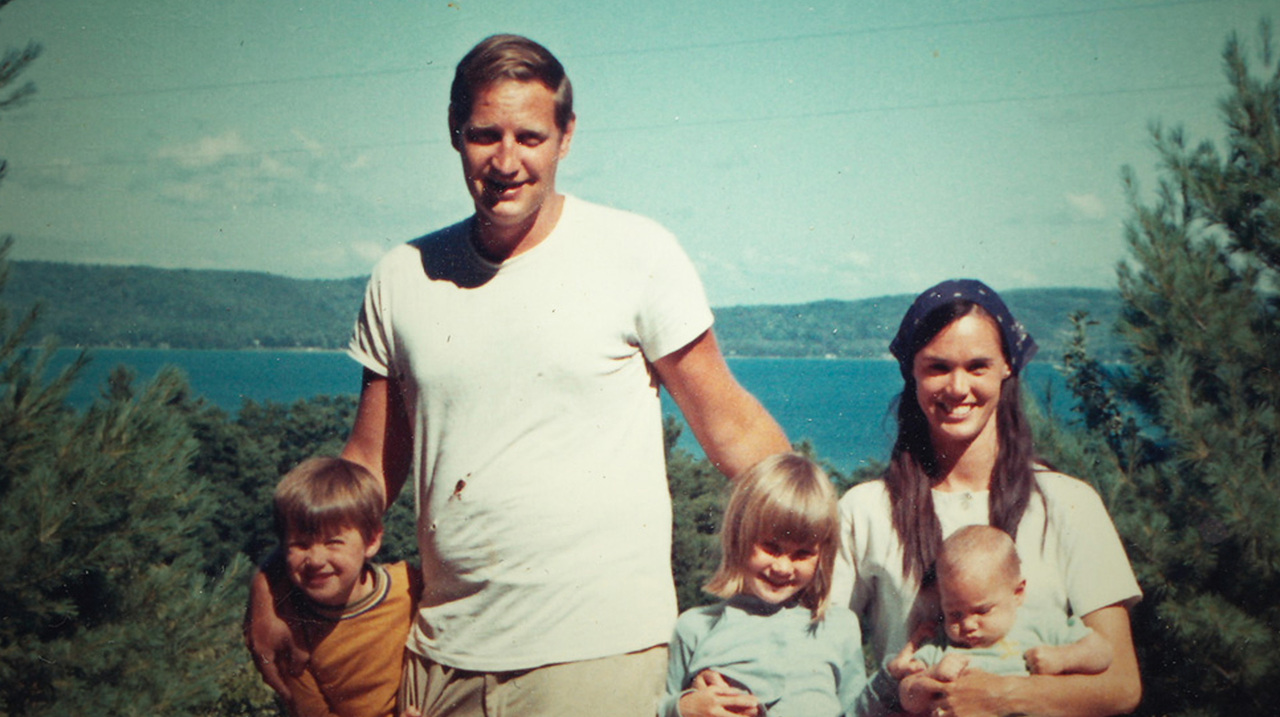