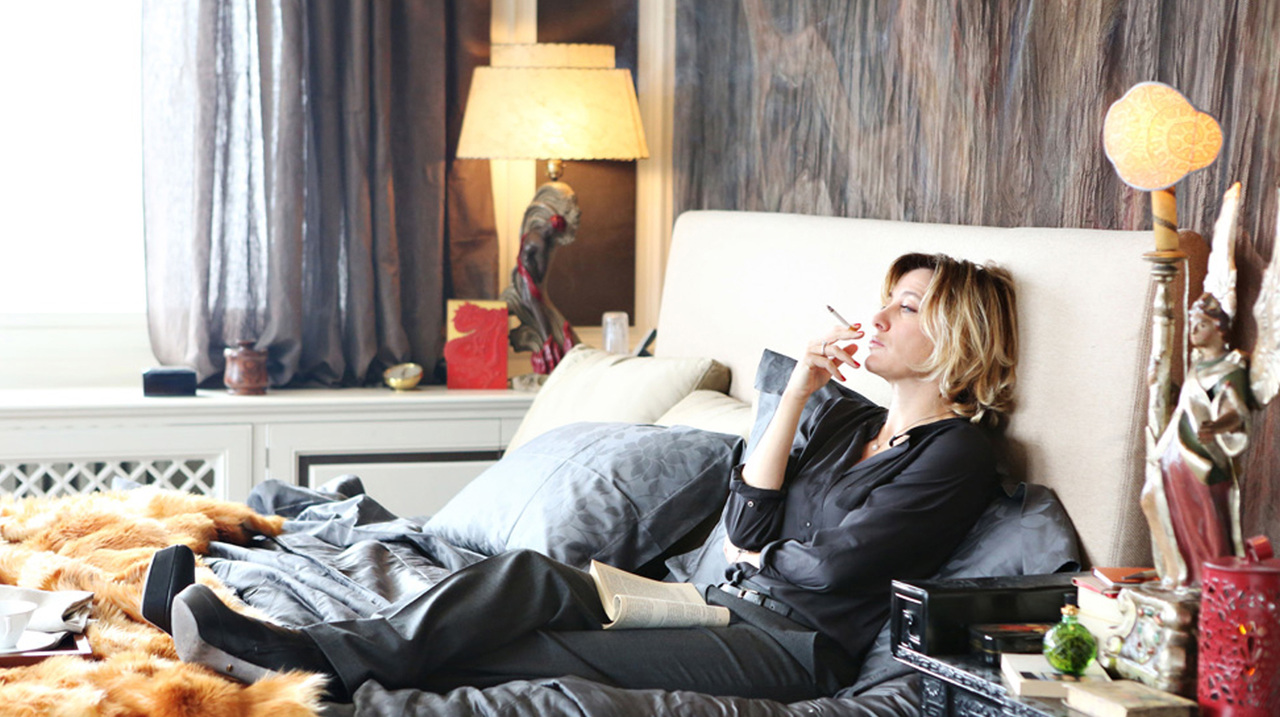 Drama, Relationships
We open on a dark, snowy night in northern Italy—and begin at the end. Approaching a stranger’s tragic death from three vastly different perspectives, the lives of two families, at first only loosely linked by their teenagers’ relationship, overlap in multitudinous ways to devastating effect. Valeria Golina and Valeria Bruni Tedeschi, two of Italy’s leading actresses, star in a story based on Stephen Amidon’s best-selling book of the same name that twists love, class, and ambition into a singular, true-life story. As the players tumble toward an ill-fated event of which they are inextricably linked, Paolo Virzi’s refined three-chapter tale reveals a cultural and systemic disparity in the value of human life.
-Liza Domnitz 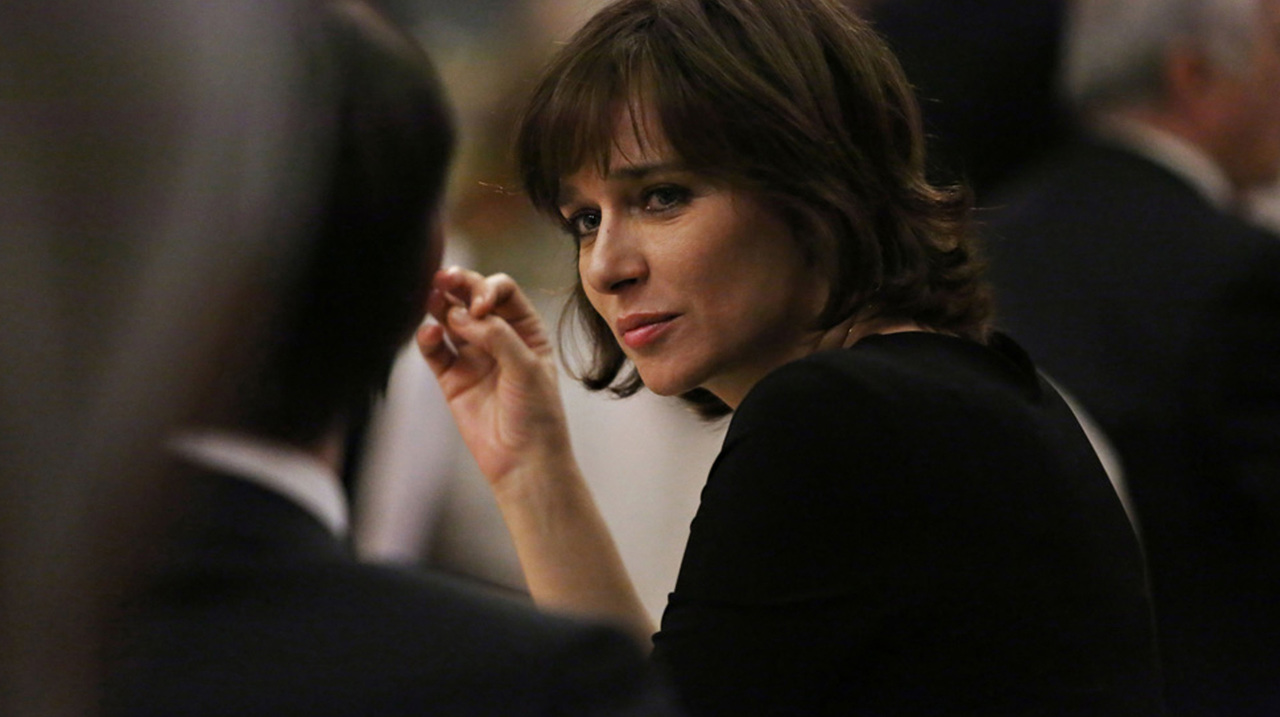 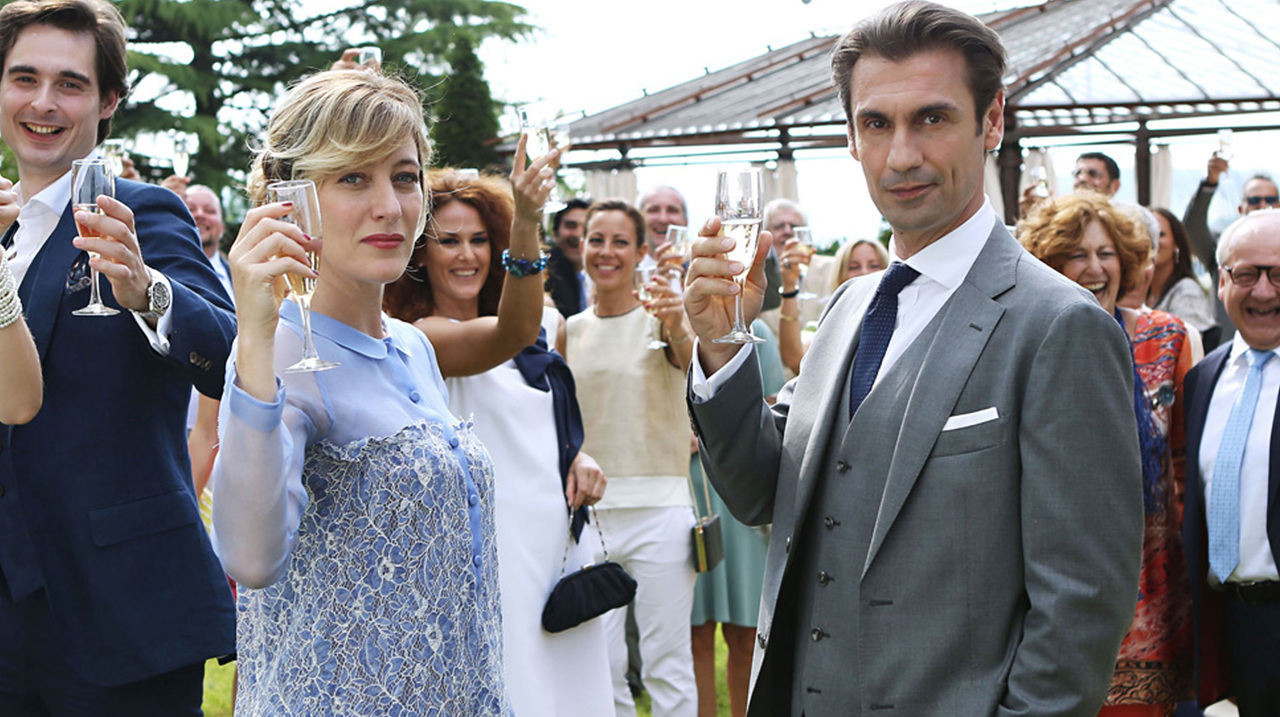