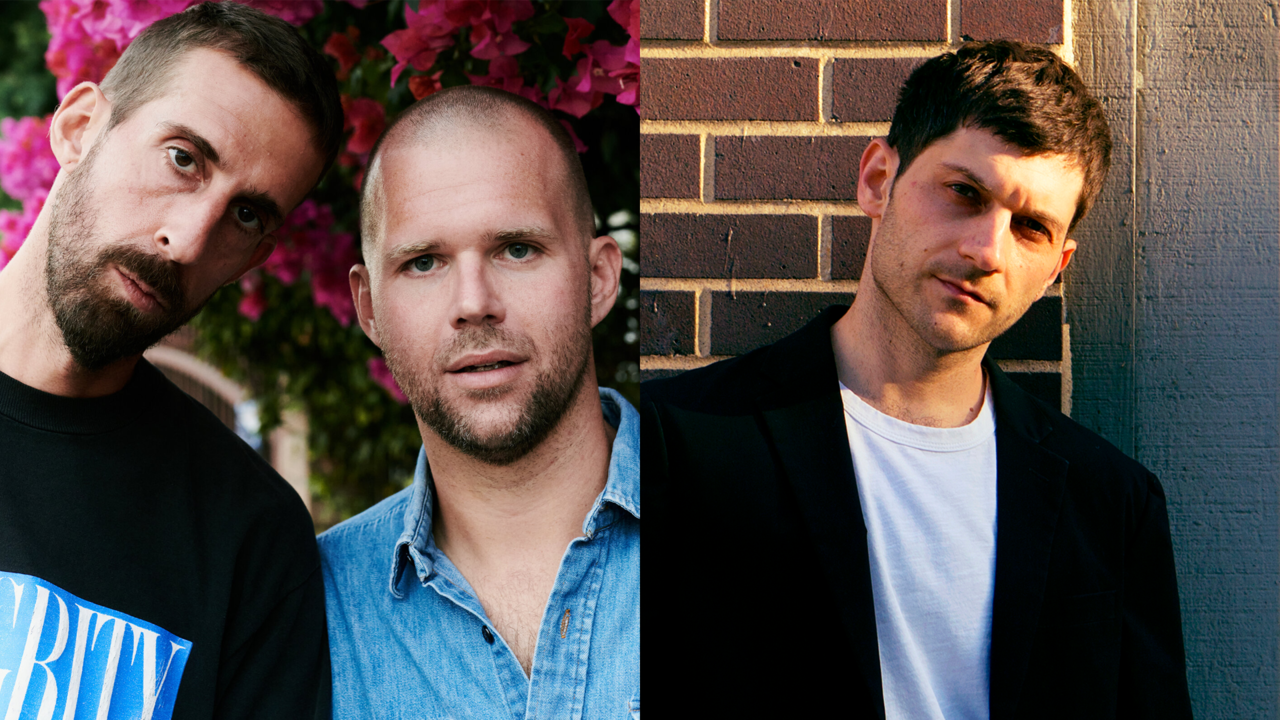 8. LIVE PODCAST: HOW LONG GONE WITH PERFORMANCE FROM ELI KESZLER

How Long Gone is a bi-coastal elite podcast from old friends and podcast professionals, Chris Black and Jason Stewart. CB and TJ deliver their takes on pop culture, fashion, music, and more. They are inviting Eli Kezler and another special guest.