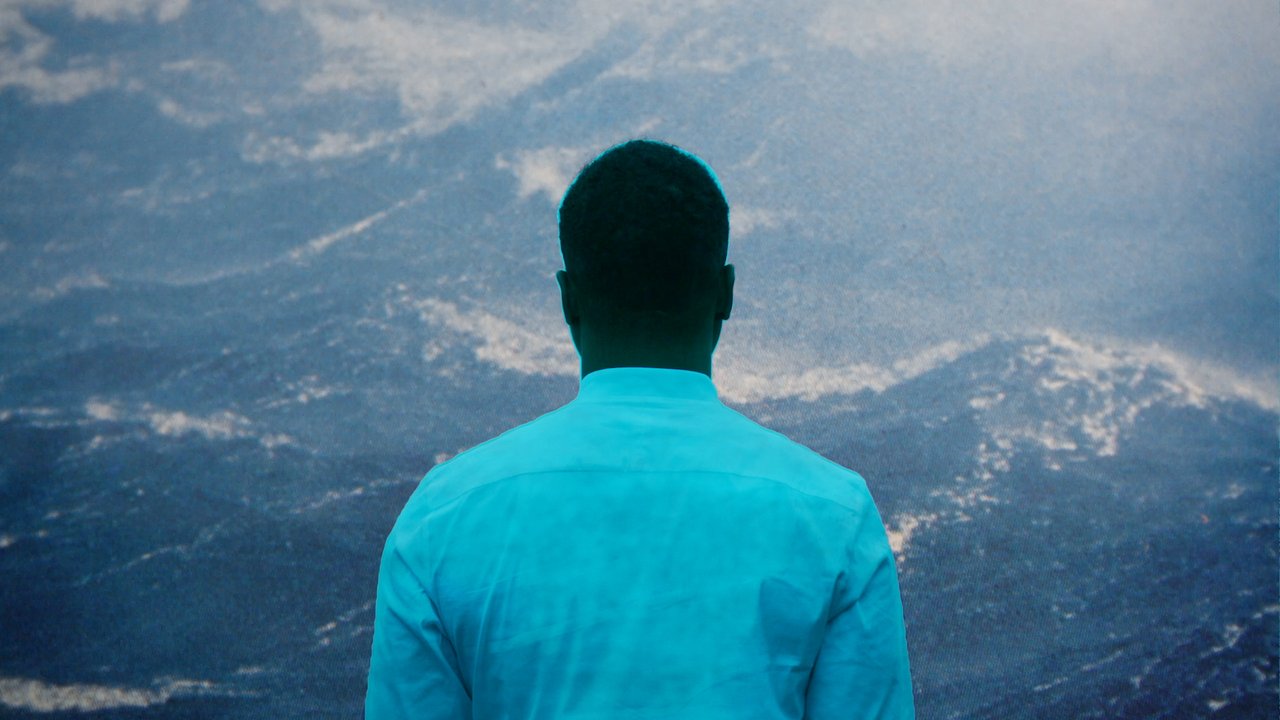 Ambitiously structured and expressionistic, After Sherman tells a story of legacy in the context of Black history and the unrelenting unease that looms when this history is placed within the aggregate American experience. Jon Sesrie Goff's feature debut, the documentary comprises intimate accounts of the lives of the Black community in the filmmaker's Black Belt hometown, on land that has been in his family for 150 years, where they were once enslaved. Now transformed, primarily on the backs and resourcefulness of Black people, and thriving as a wedding destination, it stands as a reminder of the painful, cross-generational consequences of racism, and a validation of life's beauty.

Pure cinematic poetry informed by a history still to be conclusively reckoned with, After Sherman foregrounds the Southern Black experience while posing complicated questions about home and ownership that it isn't so presumptuous to believe it can readily answer. Instead, as a defiant impulse to create without compromise, injecting art world ideas into the documentary form, it serves as immersion in an “oppositional gaze,” and ultimately a challenge to conventional mass media characterizations and understanding of what it means to be Black in America. —Tambay Obenson 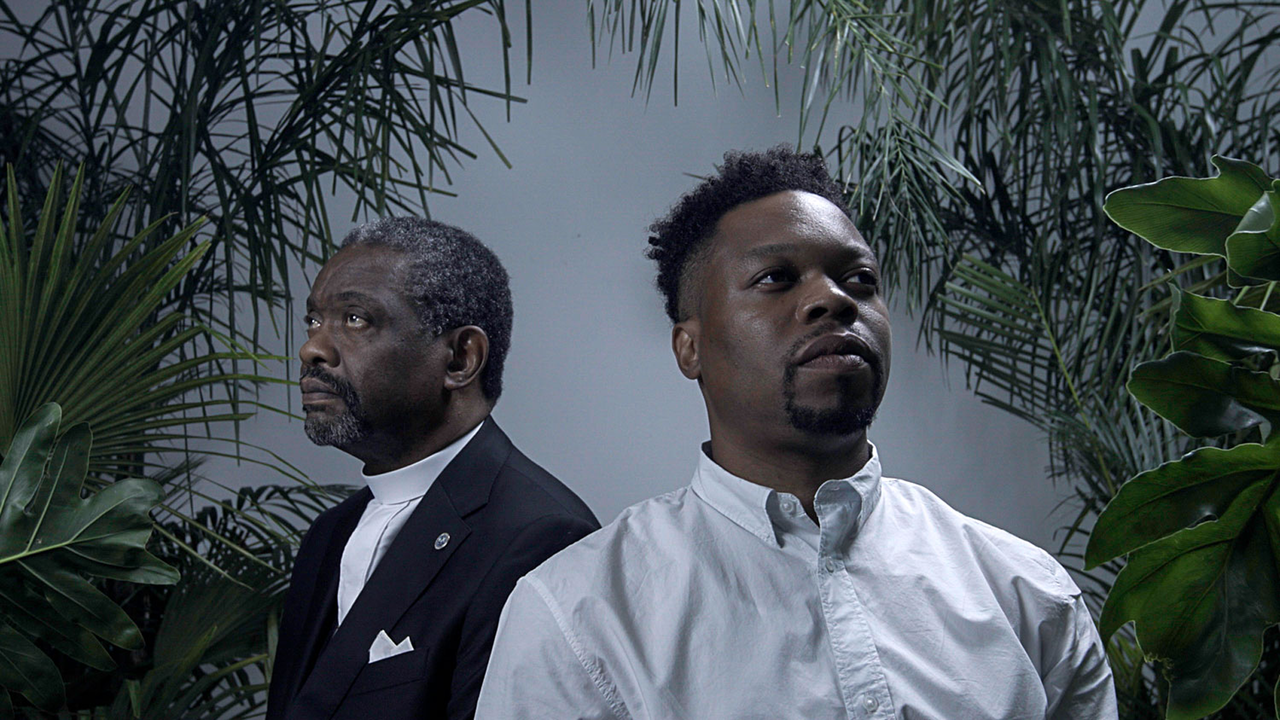 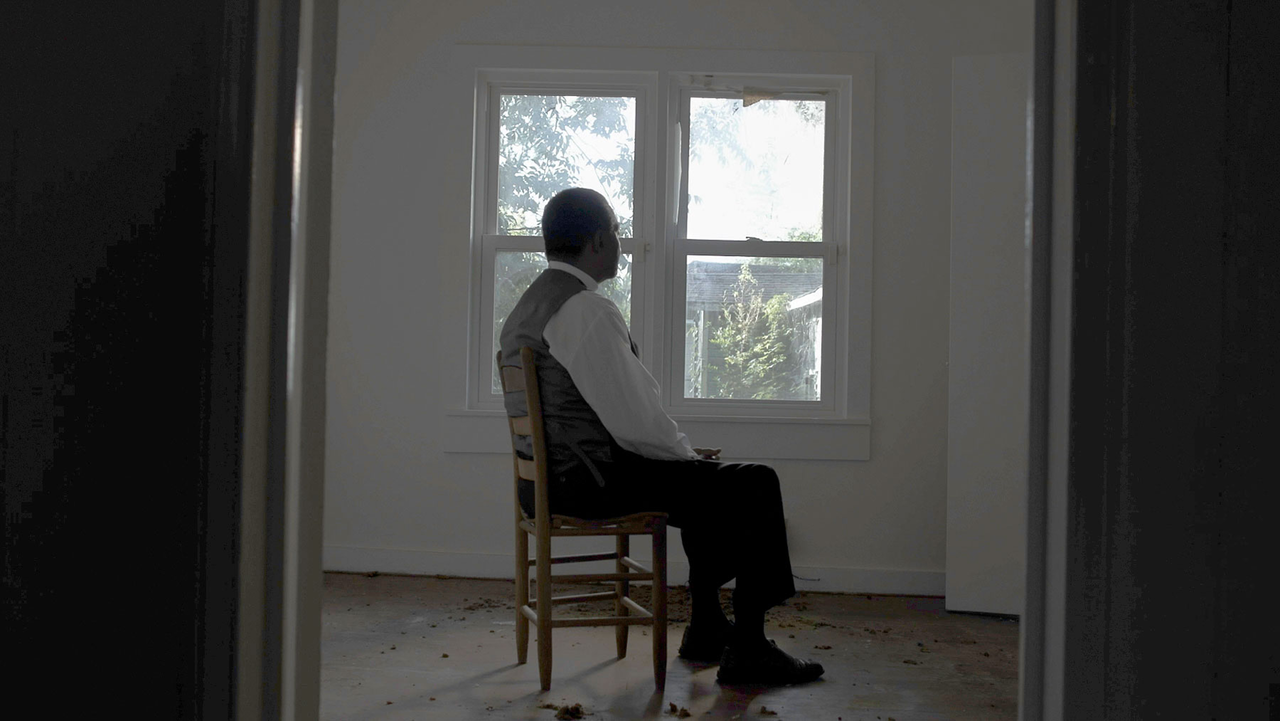 Jon-Sesrie Goff is a multidisciplinary artist, curator, and arts administrator, whose work on award-winning films includes Out in the Night (2015), Evolution of a Criminal (2015), Spit on the Broom (2019), and After Sherman (2022).