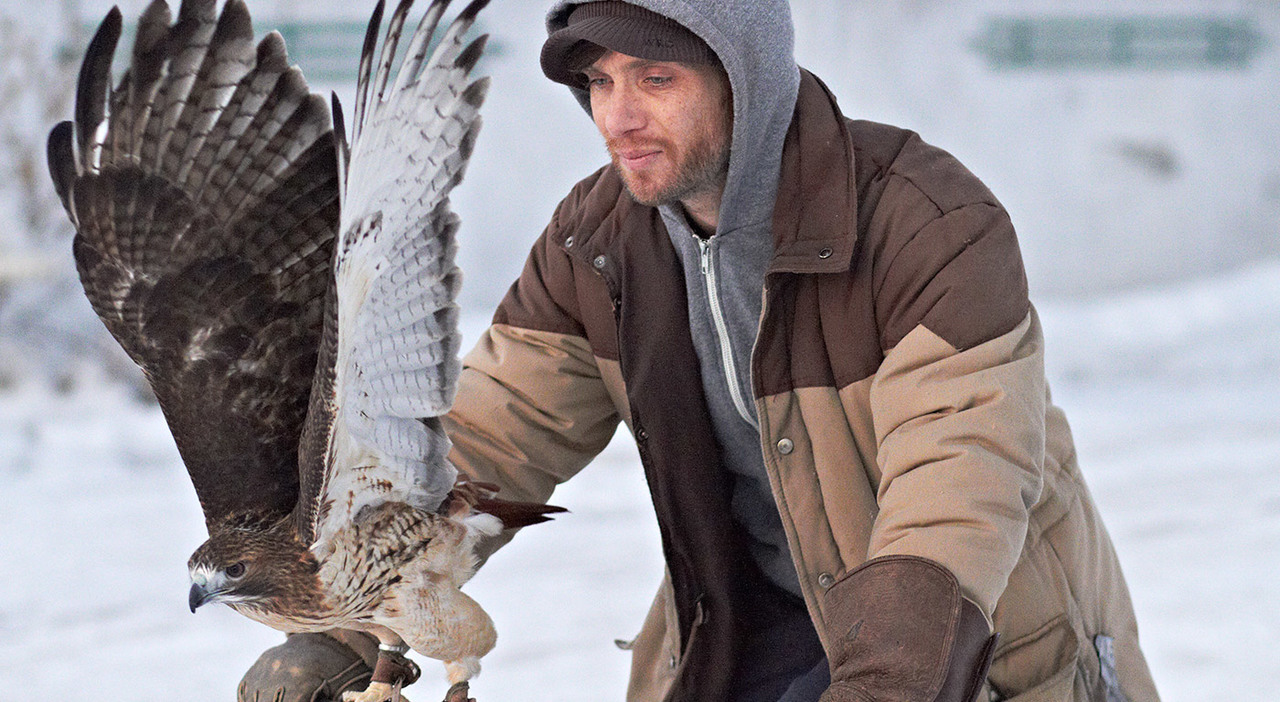 Drama, Female Director(s), Female Screenwriter(s)
Artful and enigmatic, this first English feature from Academy Award®–nominee Claudia Llosa (The Milk of Sorrow) brings a dream to the screen. In this quietly powerful story that spans decades, a separated family searches for meaning and hope in their own disparate ways. The tales of a mother and son are told in parallel and woven together in a way that demonstrates the subjectivity and fragility of time. Single-mother Nana (Jennifer Connelly) has a mysterious experience at the hands of a traveling healer. Years later, her troubled son Ivan (Cillian Murphy) sets out to search for his now absent mother. The film blends past with present against the backdrop of a frozen world. And with staggering performances of the ensemble cast, including Mélanie Laurent (Inglourious Basterds), Aloft creates a landscape both visually and emotionally stunning. —Ashley Havey 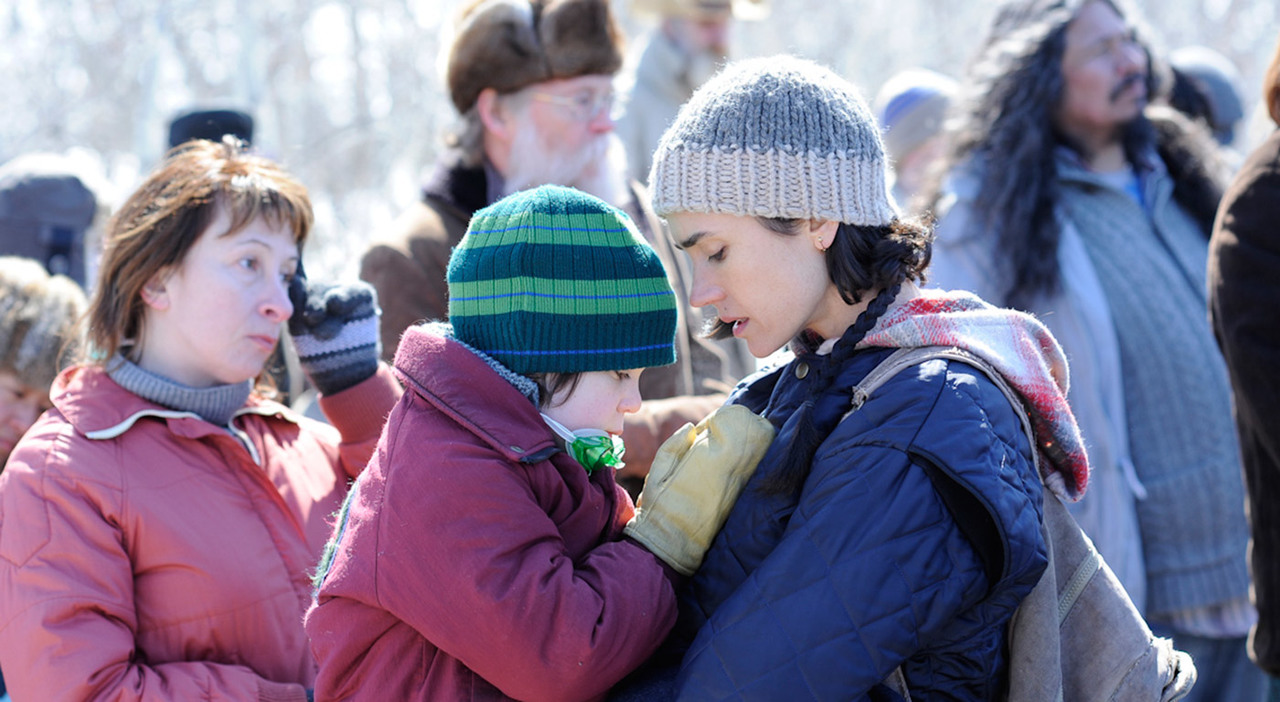 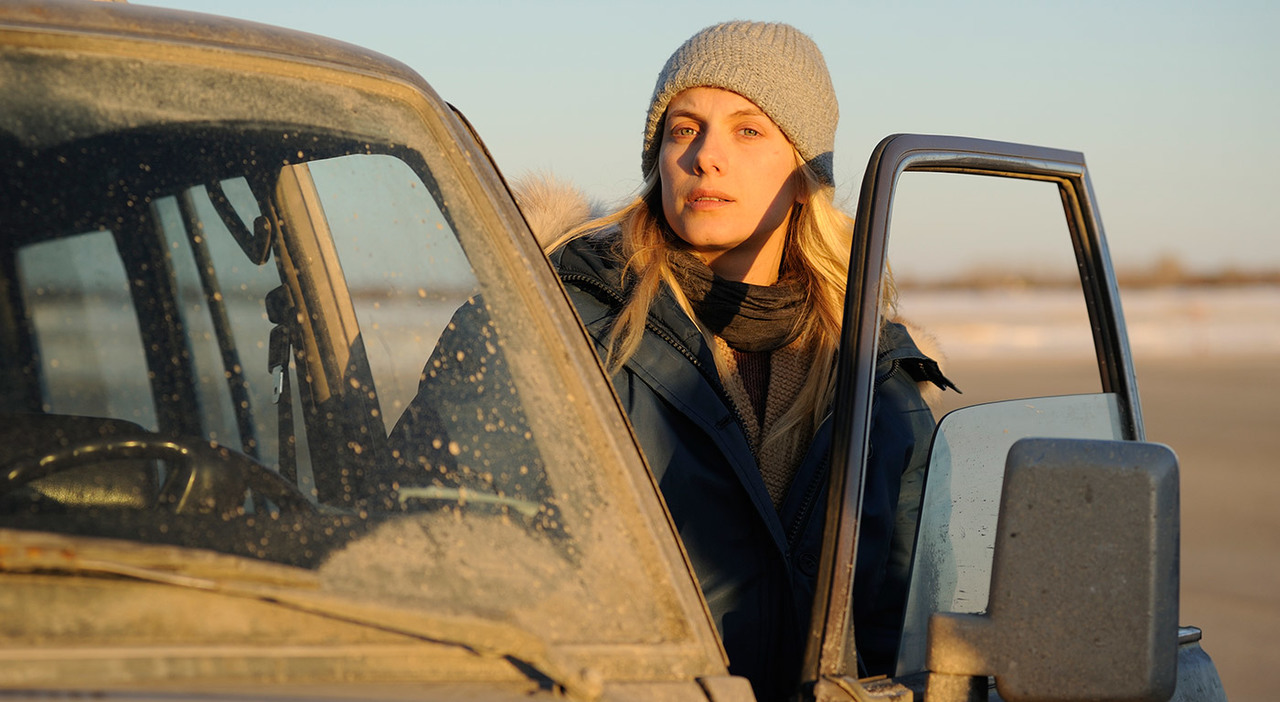 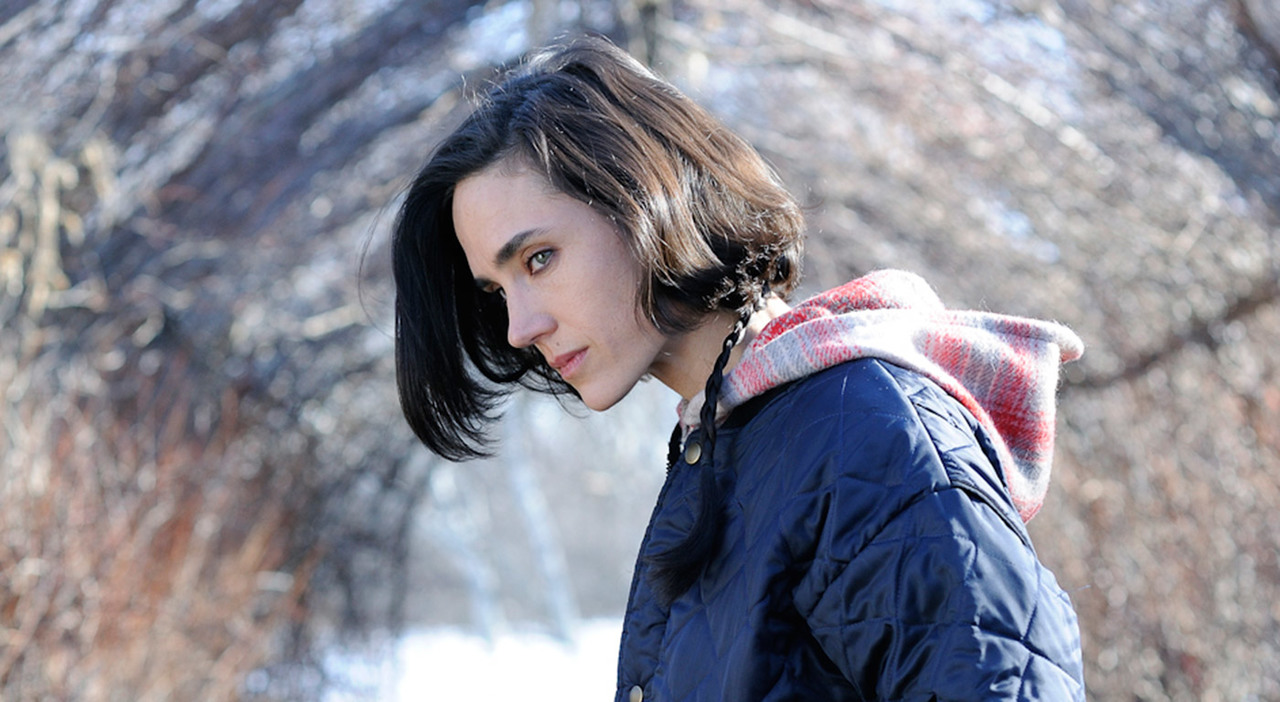 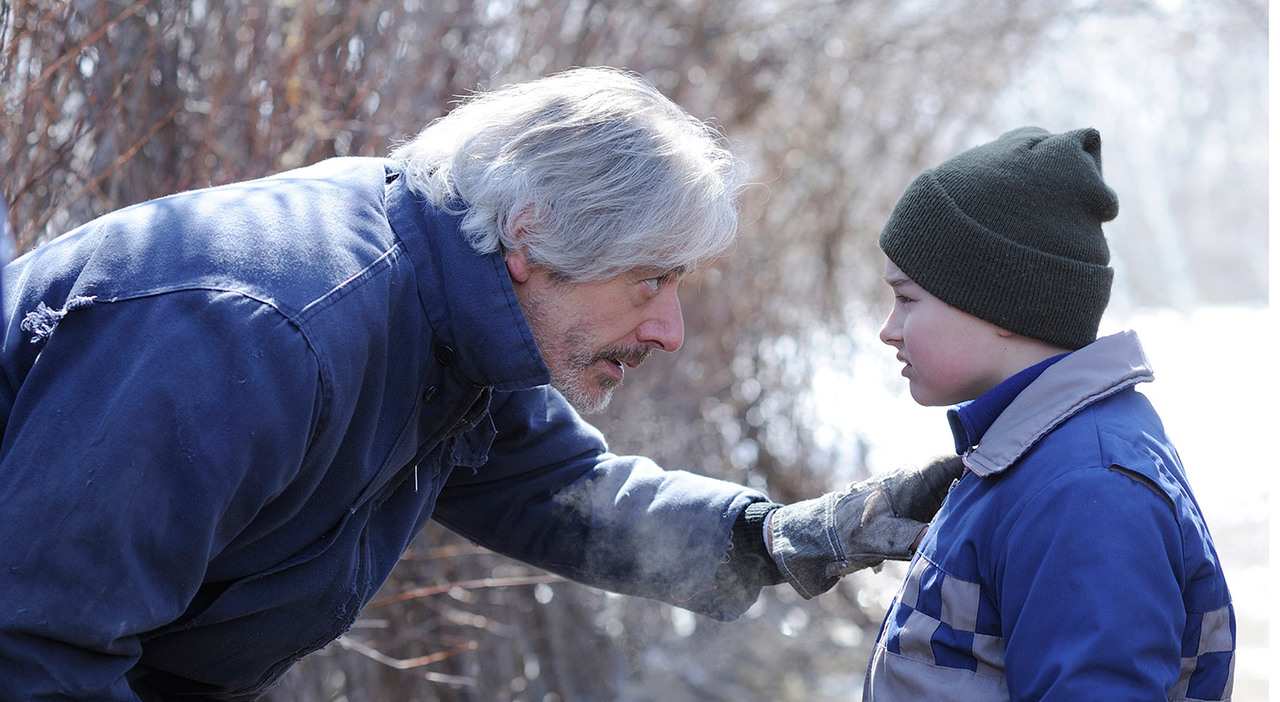