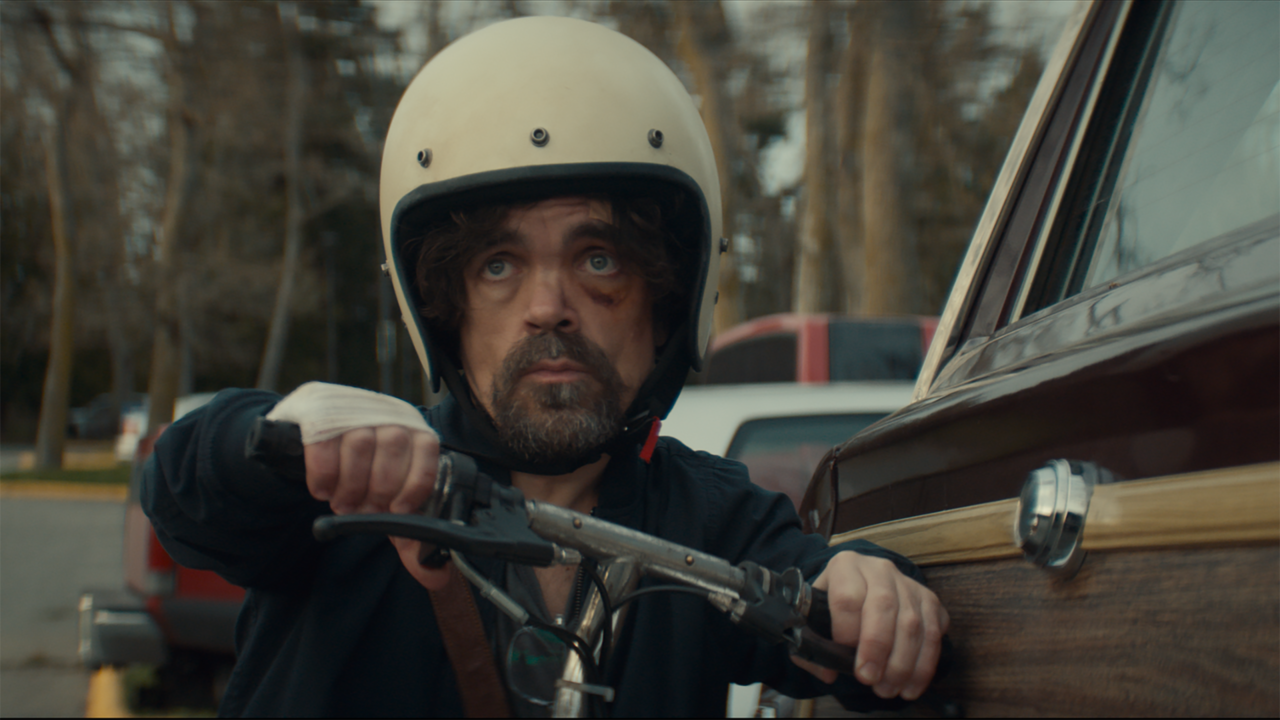 “What do we need to be happy? What do we want? And ultimately - how far are we willing to go, to get it?” Economics professor Phillip Loder (Peter Dinklage) poses these questions to his grad students as he himself ponders these thoughts. Phil is a twice-divorced, frustrated, underpaid professor, as well as an aspiring novelist, clamoring for bigger, better things in his life. His schmoozy real estate agent friend Dell (Matt Dillon) isn’t helping much, to secure a good deal on owning a home, so Phil takes matters into his own hands. He finds a posting in the classifieds for a mansion which is“$5 million as is - or $240,000 with live-in,” and, using Dell as his agent, negotiates with the owner of the mansion - ailing widow Astrid Finnelli (Shirley MacLaine) - to live in the side apartment of the house, until Astrid passes away. Once Astrid dies, the mansion belongs to Phil. However, Phil soon realizes that his seemingly fast-acting plan won’t be as easy as he thought; especially when he finds out that Astrid has an adult daughter who’s suspicious of his intentions.

By anchoring the narrative on Phil and Astrid’s battle of wills, director Paul Dektor and writer Theodore Melfi effectively showcase Dinklage’s and MacLaine’s effortless charm as well as their winning performances. The end result is American Dreamer; a sharp, affable comedy carefully attuned to its characters.--Jose Rodriguez 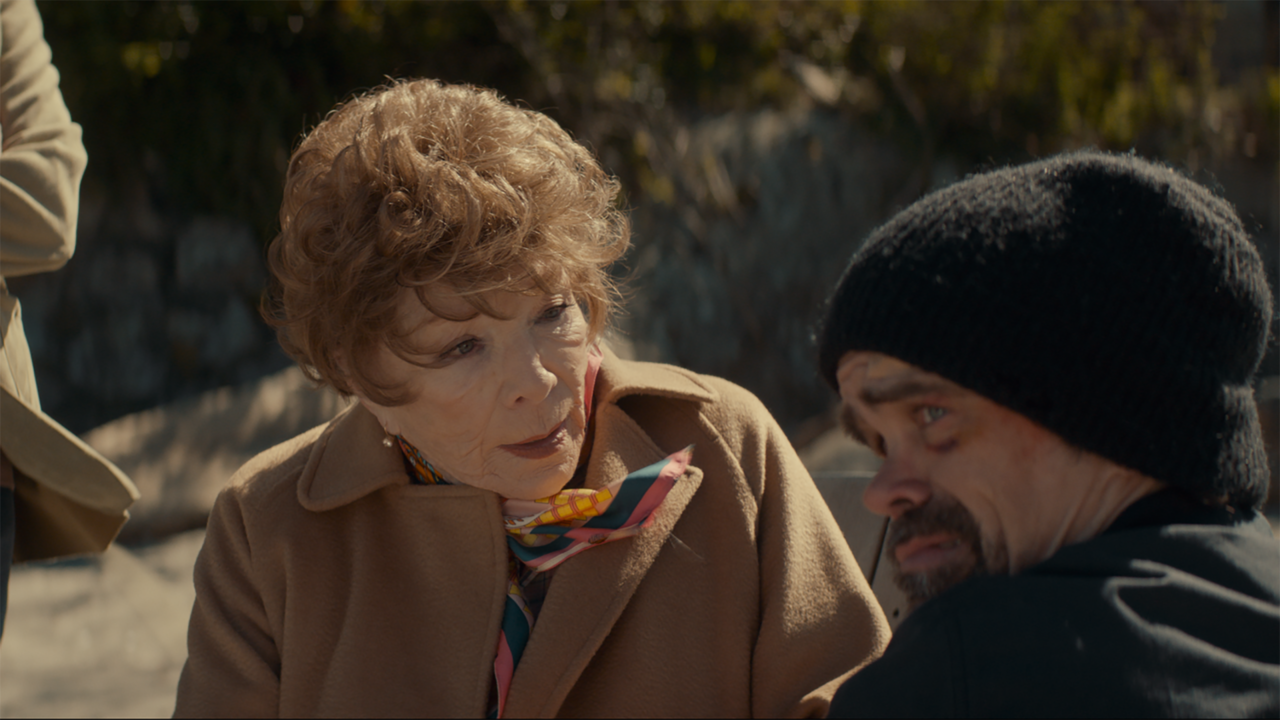 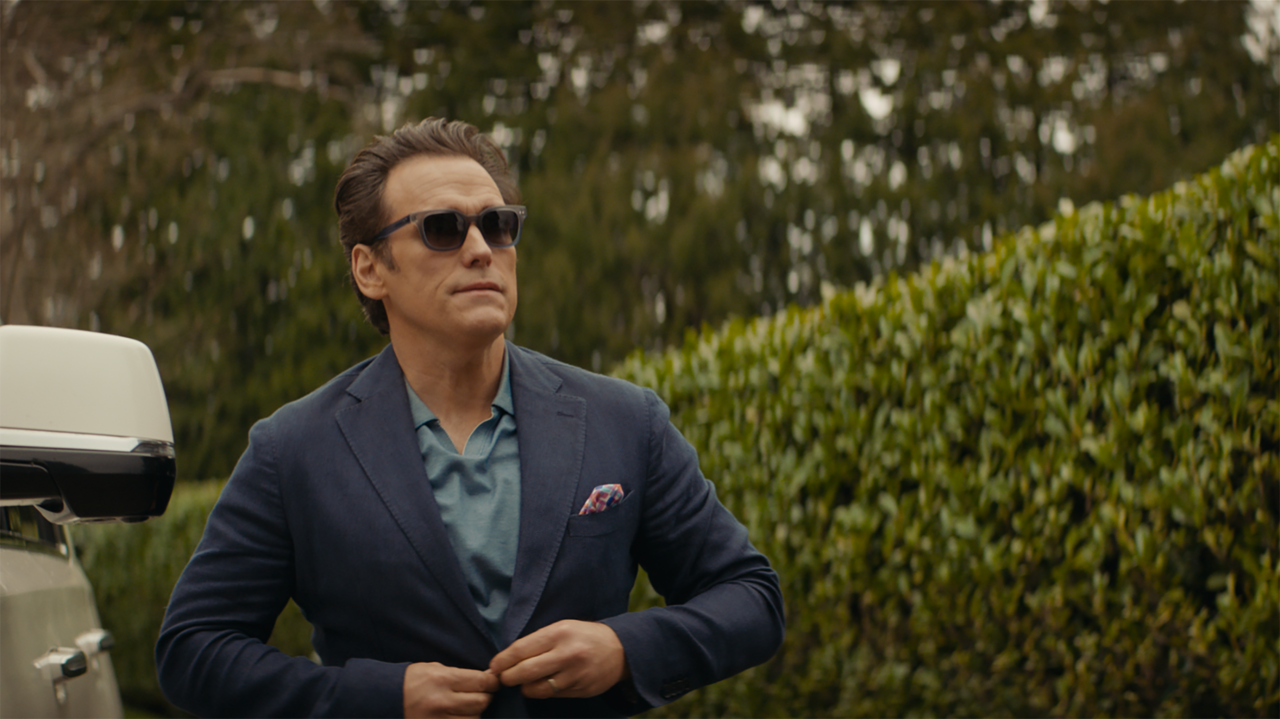