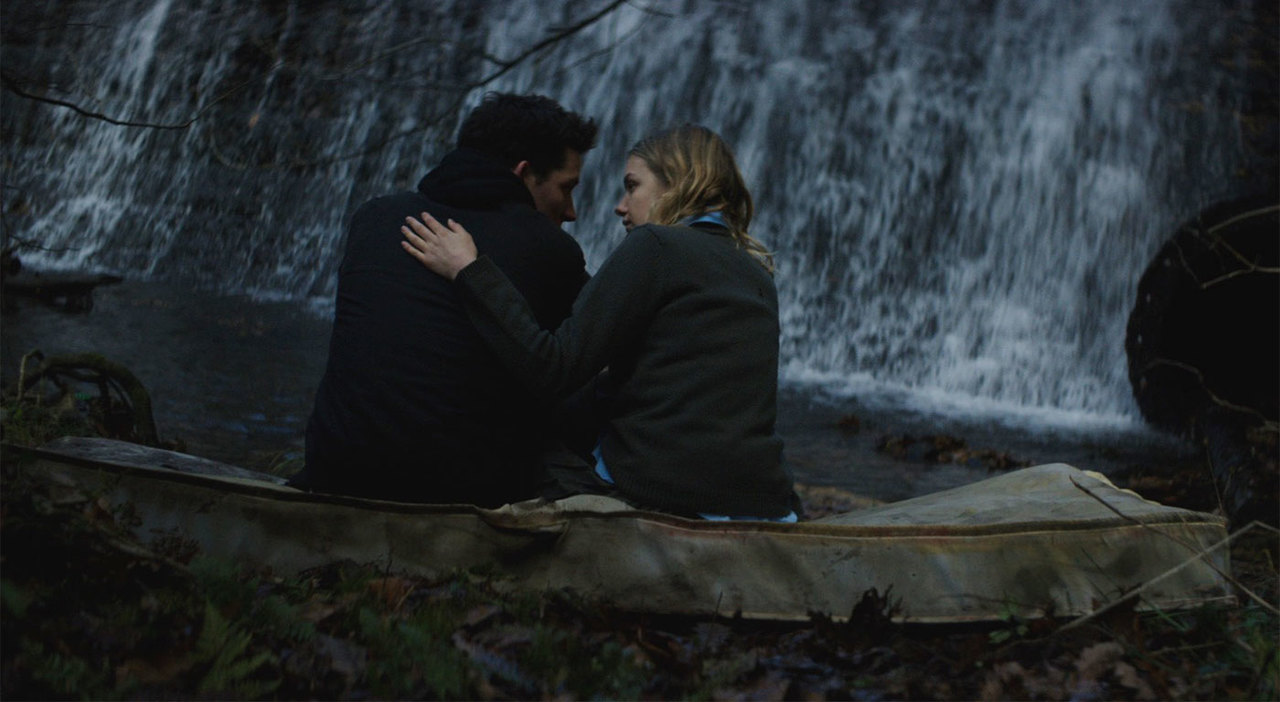 Drama
When a police investigator is tasked with investigating a recent string of unexplained tragedies, he arrives in the notorious Welsh county of Bridgend with his daughter Sara (Hannah Murray). Naïve and curious, Sara slowly works her way in with a clique of wild teenagers and discovers what bonds them together so tightly—the ritualistic celebration of their friends’ suicides. Initially frightened by the revelation, her eventual participation in this peculiar observance is cemented when she falls in love with Jamie (Josh O’Connor), another member of the menacing group. The unrelenting darkness that engulfs her peers encroaches on Sara, tainting her relationship with her father and threatening her sanity. Director Jeppe Rønde's debut film is based on a real-life town, which has baffled the world by recording at least 79 suicides since 2007. Darkly lush scenes set in the Welsh countryside are juxtaposed with claustrophobic village twists and turns, creating a sophisticated and gothic depiction of the Bridgend mystery. —Liza Domnitz 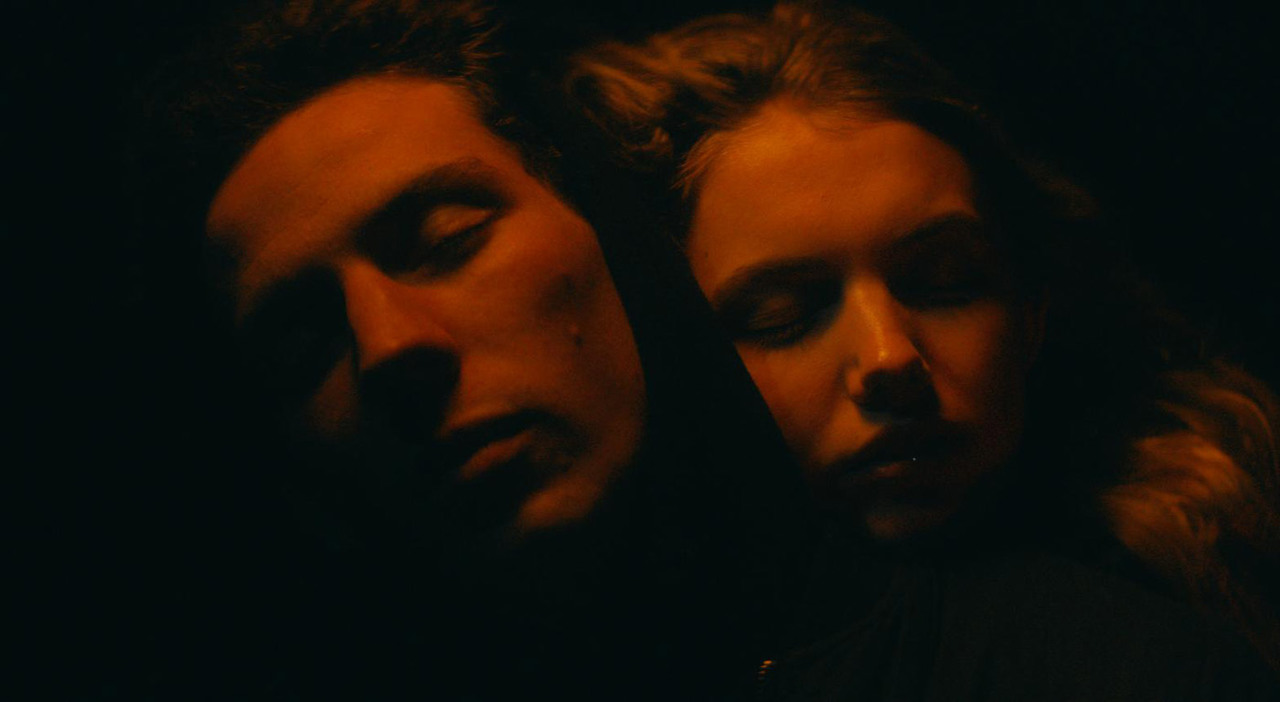 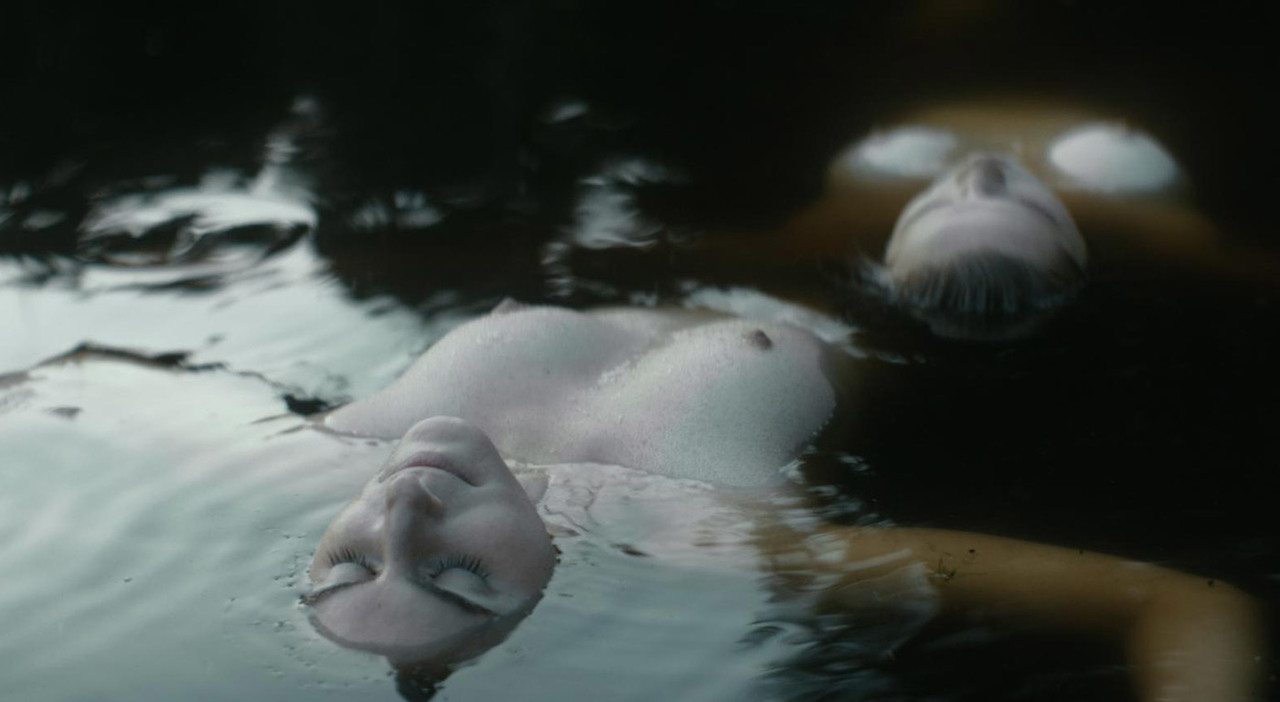 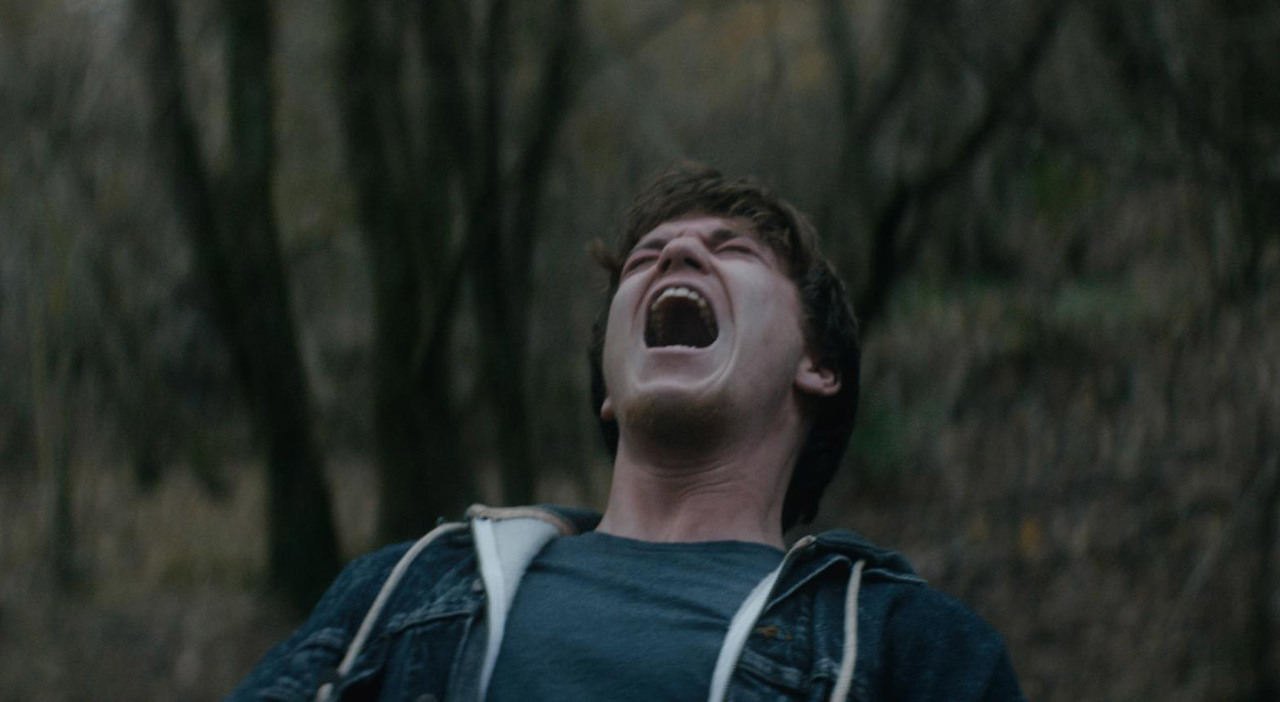 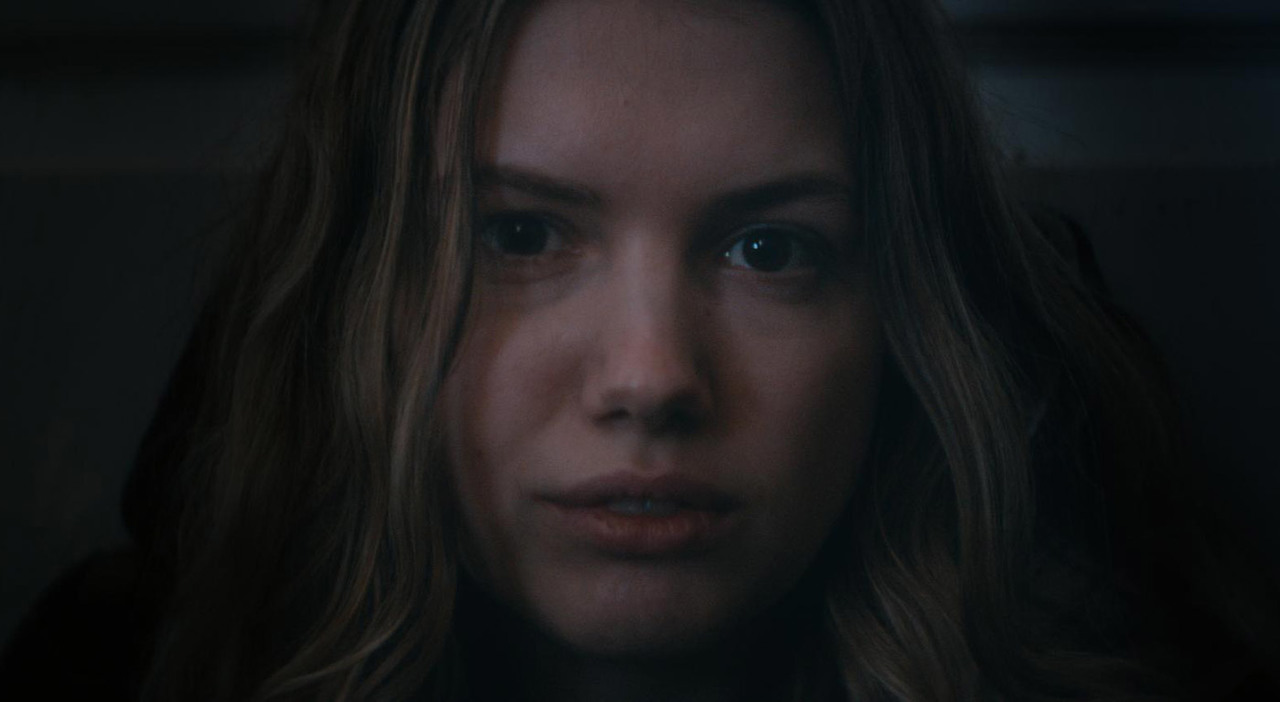