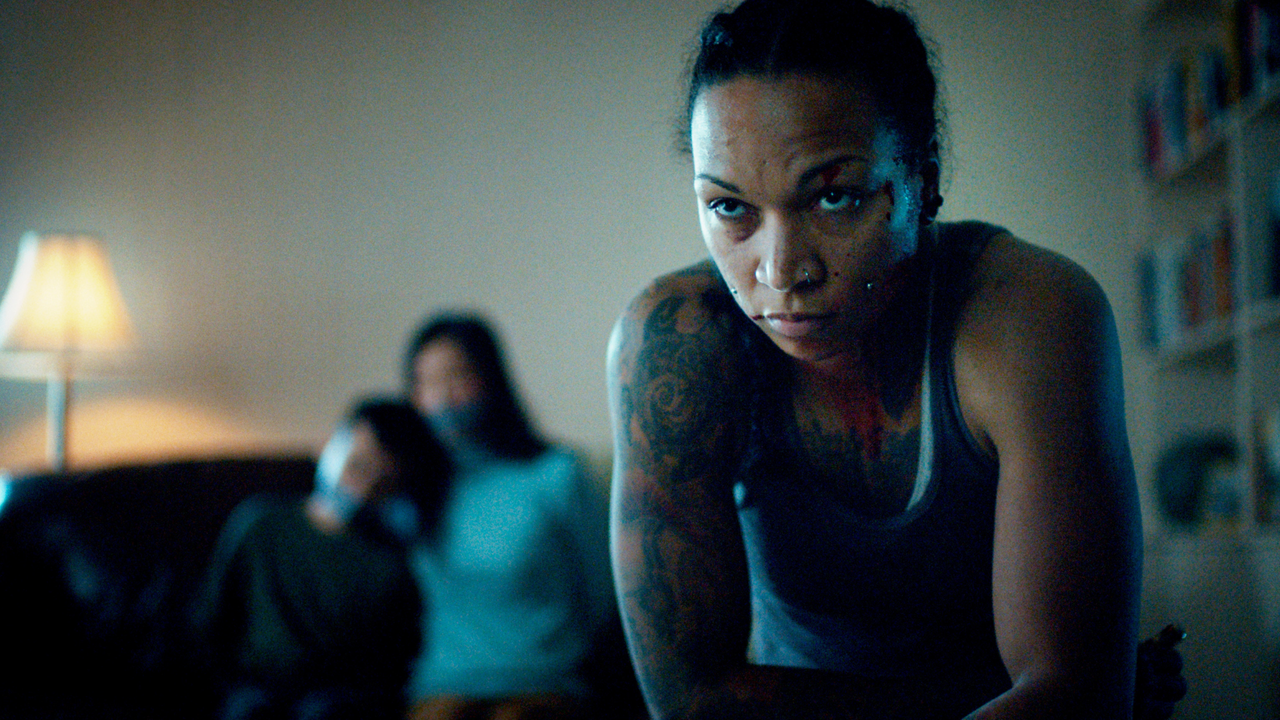 CATCH THE FAIR ONE

In this absorbing revenge thriller executive produced by Darren Aronofsky, a Native American woman embarks on the fight of her life when she goes in search of her missing sister. The former boxer intentionally gets entangled in a human trafficking operation in order to retrace the steps of her kid sister and work her way up the chain of command to find the man responsible.

Real life US boxing world champion Kali Reis plays the fearsome protagonist, delivering a raw breakout performance in a role that she co-wrote with the filmmaker. And Josef Wladyka, who won the 2014 Tribeca Film Festival with his debut Manos Sucias, lends an assured directorial eye to his second feature. The ruthless world of human trafficking is brought to life here with gripping suspense, immaculate cinematography and an emotional depth that resonates long after the end credits roll. —Lucy Mukerjee