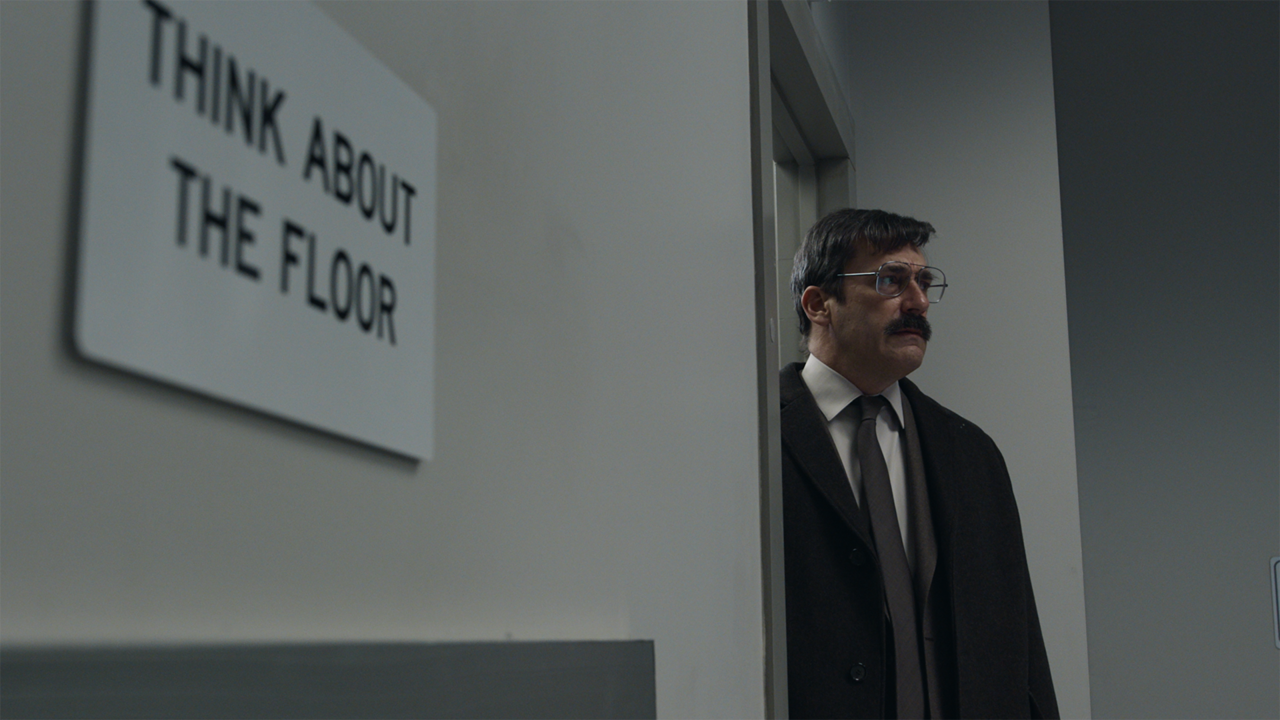 You work for the Authority in a towering, concrete office building. You're proud of what you do, you know how to dress appropriately and how to behave - but why don't your co-workers? Why doesn't Rakesh stick to his side of the desk? Why does Shannon bother you with her incompetence? Imagine the relief you feel when you find a beautiful, empty corner office. It's just your style: with its teak and soft earthy tones that stand in stark juxtaposition to the harsh overhead lighting and office landscape where the others dwell, you can finally do your best work and escape the rabble around you. But why is everyone complaining about you and your impeccable work ethic to the boss? Why would they be so worried about you and your prized corner office?

Jon Hamm is captivating as Orson, a mustachioed, rigid office worker so secure in his world view that he makes you question yours. In Corner Office, Academy Award-winning filmmaker Joachim Back creates a puzzling, intriguing, and stylized office satire that keeps you riveted, questioning until the very end.--Cara Cusumano 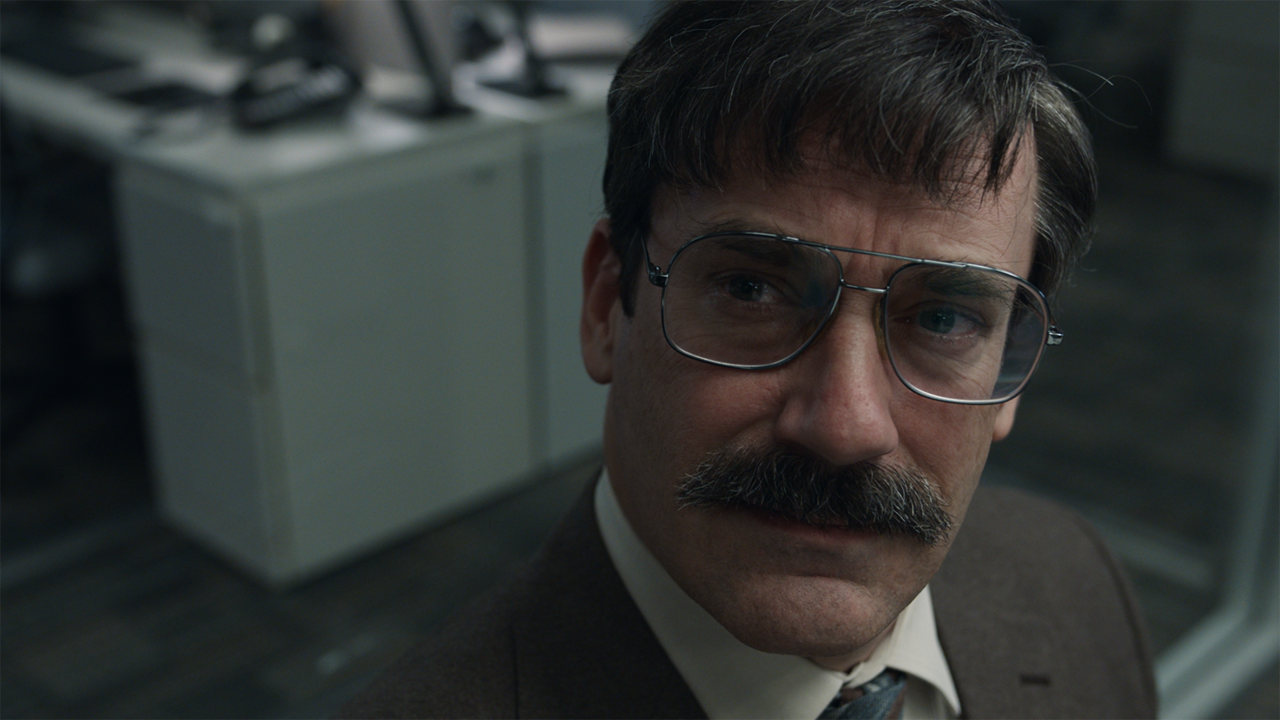 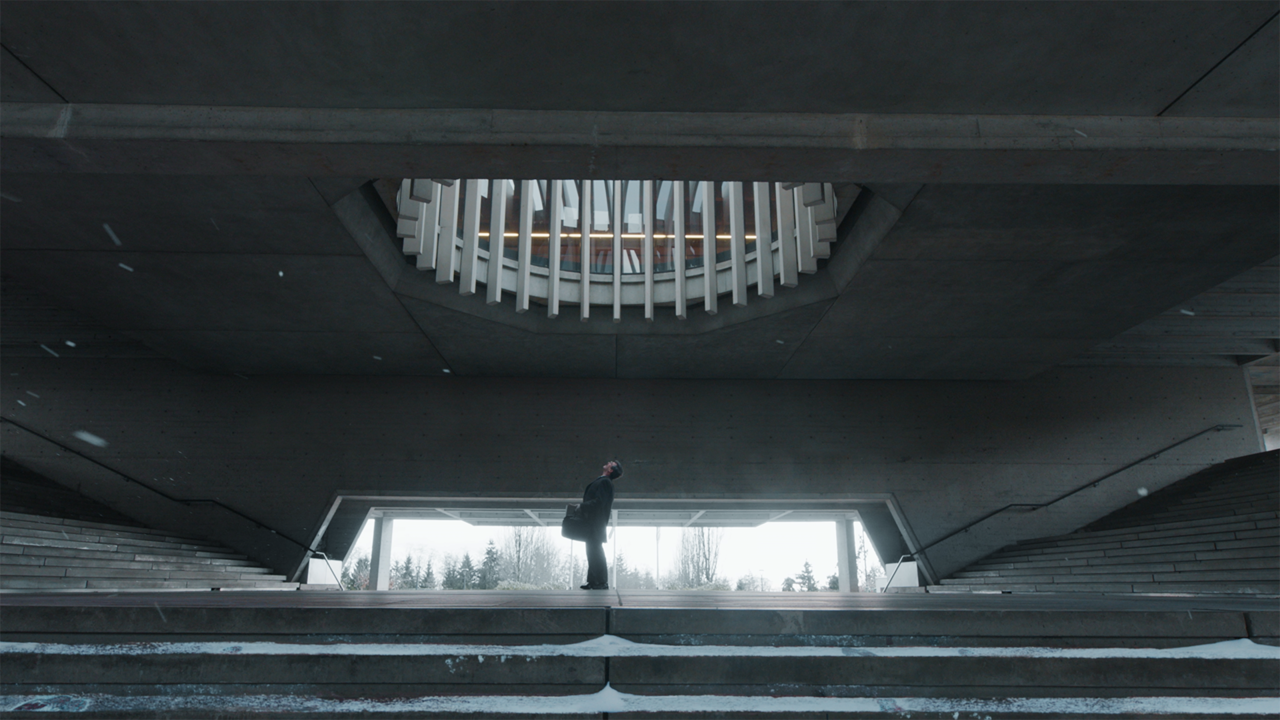 Directed by Joachim Back

Joachim Back is a director with that rare knack for combining surprising and imaginative visuals with strong character and nuanced performance. A much-awarded director with all the usual ad industry gongs, but also a very rare Academy Award®,  which he won for his first short film.