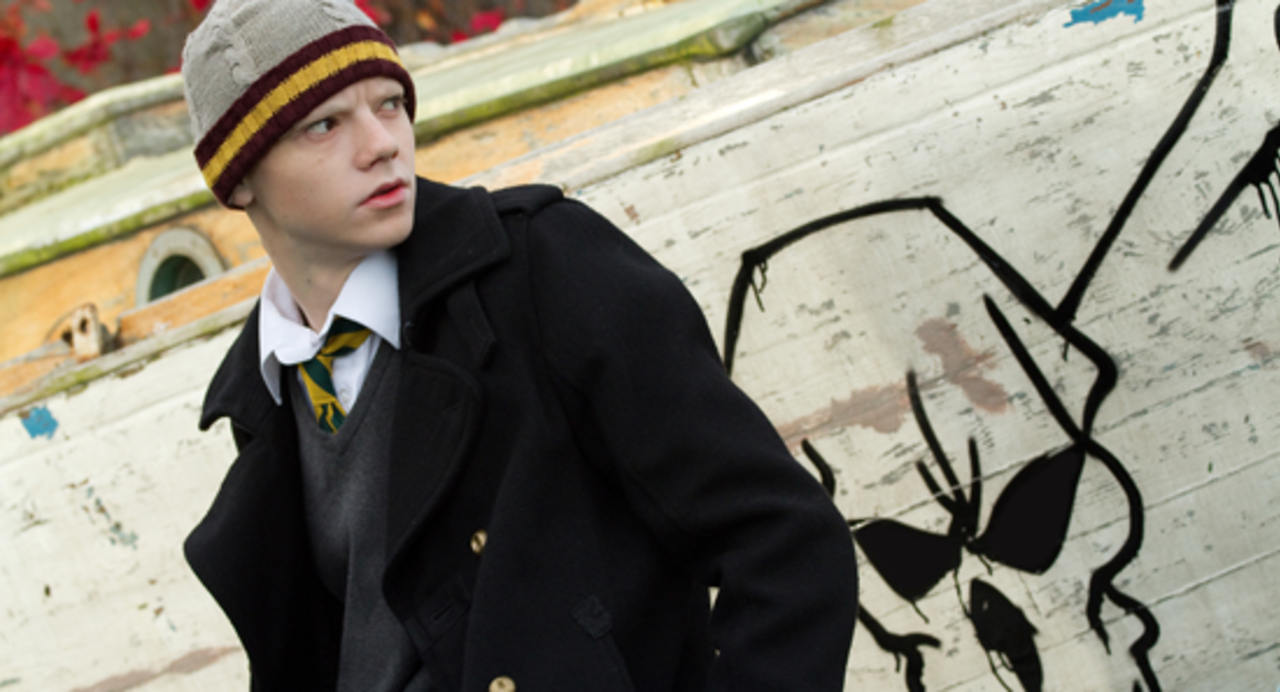 DEATH OF A SUPERHERO

To the world around him, Donald appears to be a typical teenager. He's moody toward his parents, awkward around girls, and ambivalent about the struggle to fit in at school. But Donald also possesses an extraordinary imagination and a talent for art that sets him apart from his peers. When he is diagnosed with a life-threatening illness, Donald retreats into a fantasy world in order to avoid confronting the painful reality of his life. With the help of a compassionate therapist, family and friends who care for him, and a young woman who becomes his first love, Donald decides to take advantage of his remaining days and fight against the sickness that tries to claim his life.

Adapted by Anthony McCarten from his own novel, Ian Fitzgibbon's new film manages to smash every expectation a viewer might have for a film about a kid with cancer. Infused with a biting sense of humor, incredible visual flourishes, and wonderful performances from the cast including Andy Serkis and Thomas Brodie-Sangster, this is a genuinely moving film that leaves a lasting impression.

“In what's shaped up to be a banner year for young actors, Brodie-Sangster rises to the top of the pack." — Andrew Lapin of The Atlantic in Criticwire Survey: The Best Performance of the Year 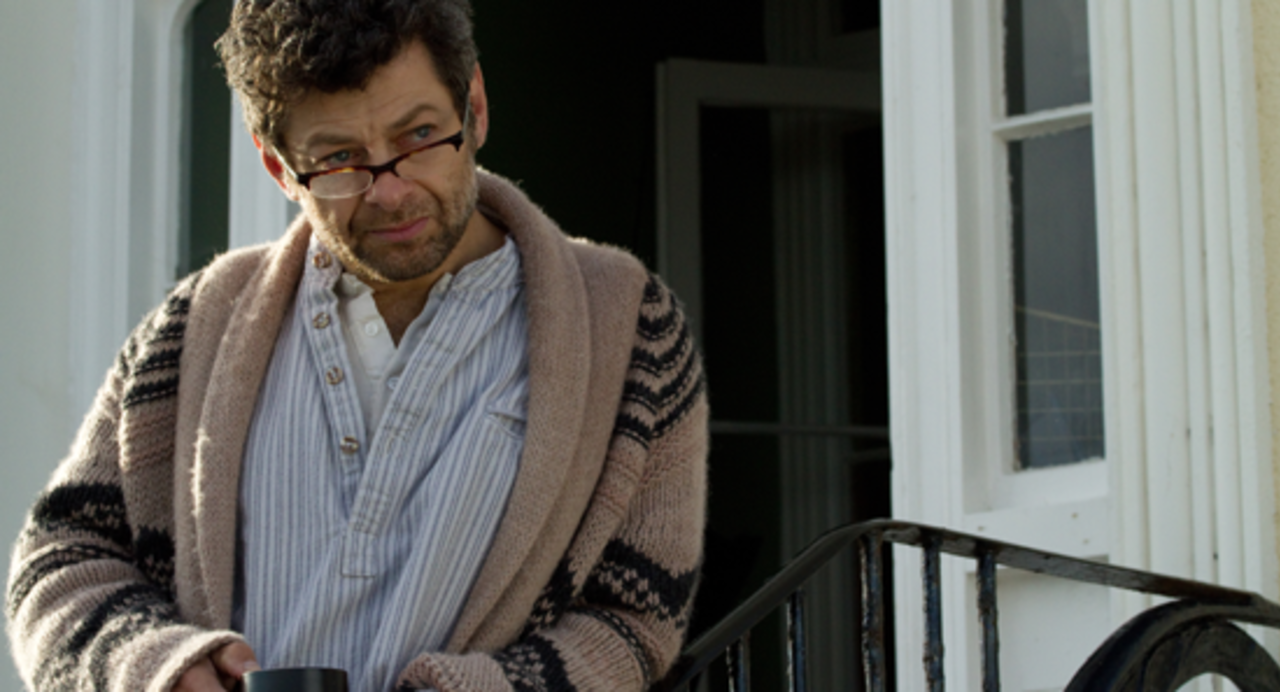 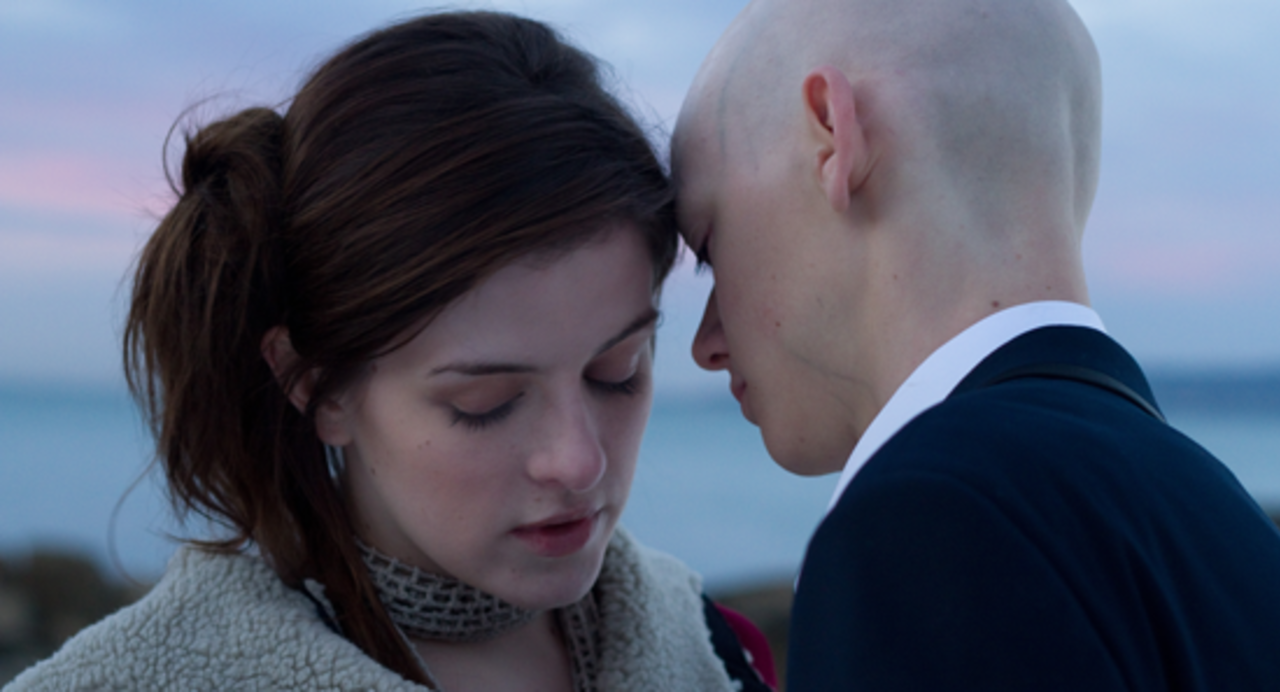 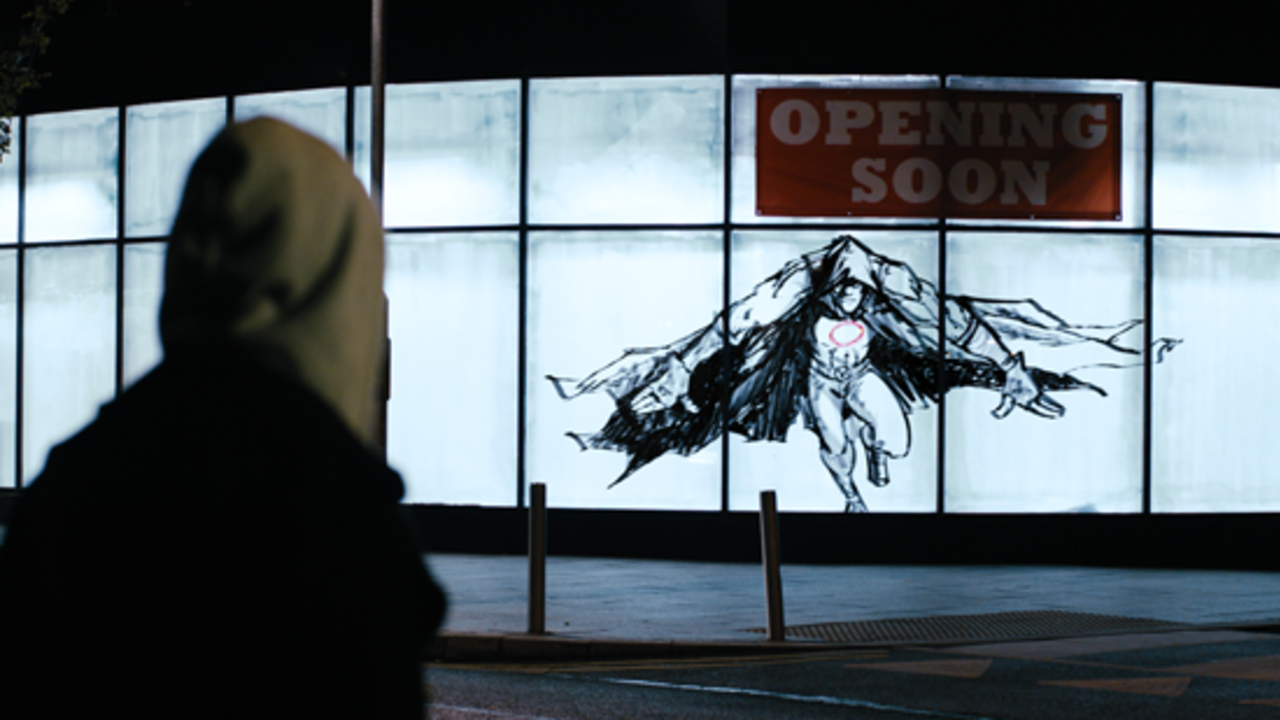 Ian FitzGibbon was born in Dublin. He trained as an actor at the Royal Academy of Dramatic Arts in London and had an extensive acting career on English TV. He began directing 10 years ago, making the short Between Dreams and the features Paths To Freedom and Perrier's Bounty.