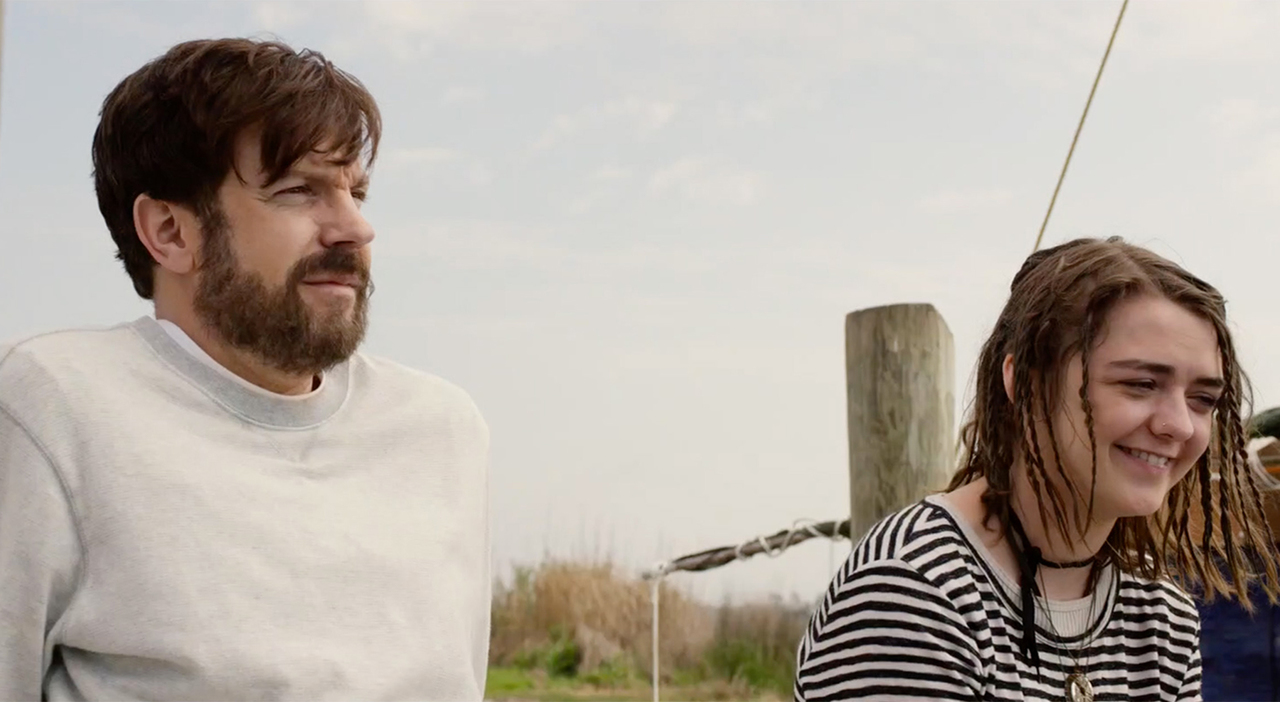 THE DEVIL AND THE DEEP BLUE SEA

Drama
After the accidental death of his free-spirited pregnant wife, Penny (a luminous Jessica Biel), reserved architect Henry (Jason Sudeikis) struggles to find meaning in his life and in the work that once consumed him. As he continues to work on the house he and Penny were building together, Henry is drawn to a mysterious young runaway named Millie (Game of Thrones star Maisie Williams) whom Penny had often talked about helping. Though Millie mistrusts Henry at first, the two build a tentative friendship as she reveals her ambition to build a raft to sail away from her dark past and start anew. Taking on the father role he was meant to have, Henry neglects his job and other responsibilities to help Millie on her quest. As they work together, he comes to understand that she can help him to heal as much as he can help her. Set in New Orleans, this tender drama features solid performances from a terrific supporting cast including Mary Steenburgen, Orlando Jones, and Paul Reiser. Veteran TV director Bill Purple delivers a nuanced big-screen directorial debut and manages to capture the rhythm of this historic musical city aided by an affecting score from first-time film composer Justin Timberlake.