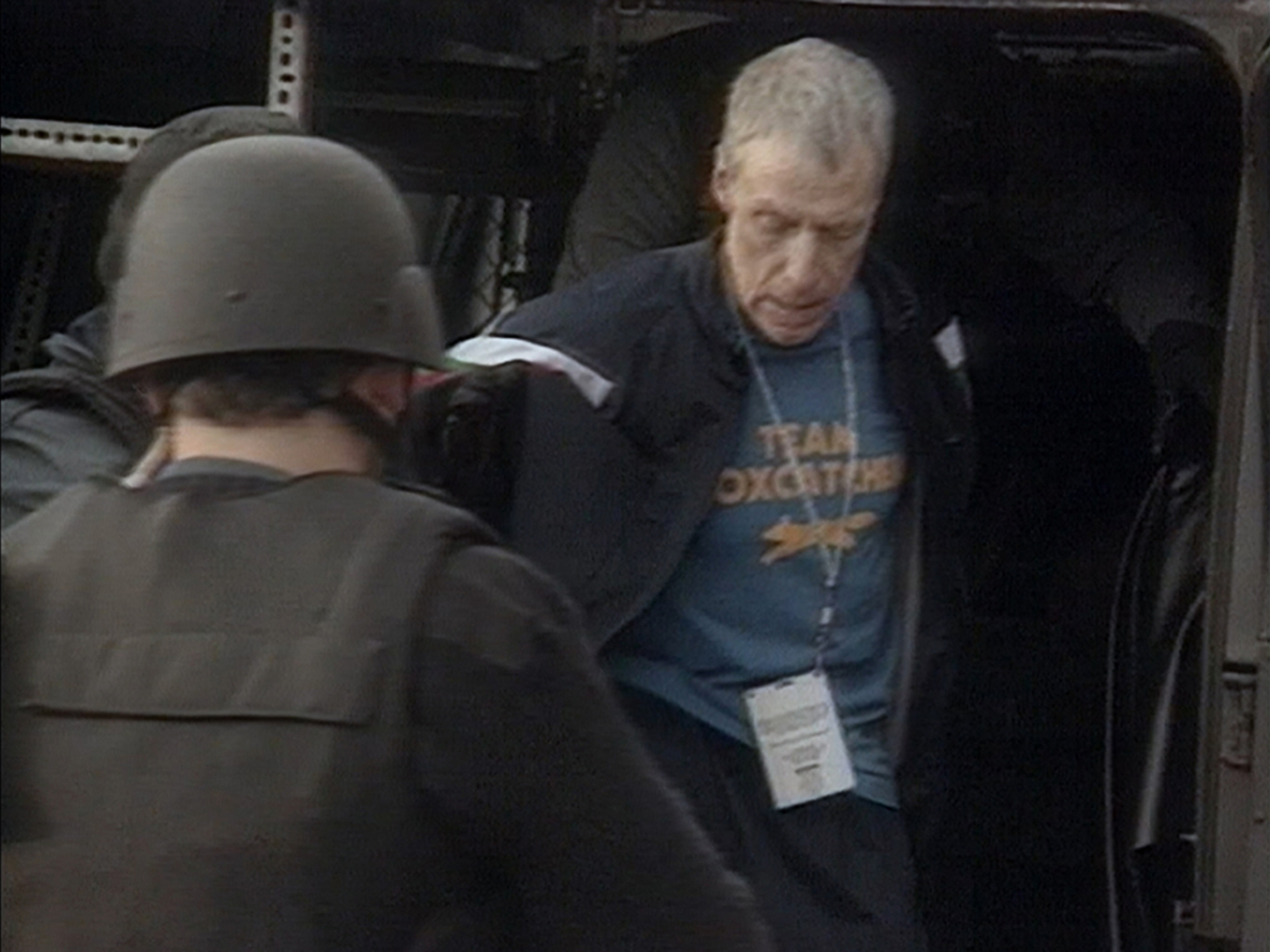 Meant to be a retreat for elite American athletes, Foxcatcher Farms, and all it was intended to represent, was lost in the paranoid downward spiral of its troubled benefactor John Du Pont. Heir to the Du Pont family fortune, John Du Pont funneled his considerable resources into his love of sports—wrestling in particular. Aiming to reinvigorate the US Olympic wrestling team, Du Pont created Foxcatcher, and invited gold medal champion Dave Schultz to lead the charge. What began as an idealistic sports idyll soon deteriorated into suspicion, distrust, and ultimately murder.

Through fascinating archival footage and never-before-seen home videos shot during Schultz’s time at the farm, director Jon Greenhalgh’s absorbing film unpacks the events leading up to Foxcatcher’s well-documented tragedy, exploring the complex and contradictory character of Du Pont, while serving as a poignant memoir to the legacy of Schultz as a champion wrestler, husband, and father. Team Foxcatcher charts a true American tragedy of Olympic dreams, ambition, mental illness, and murder. 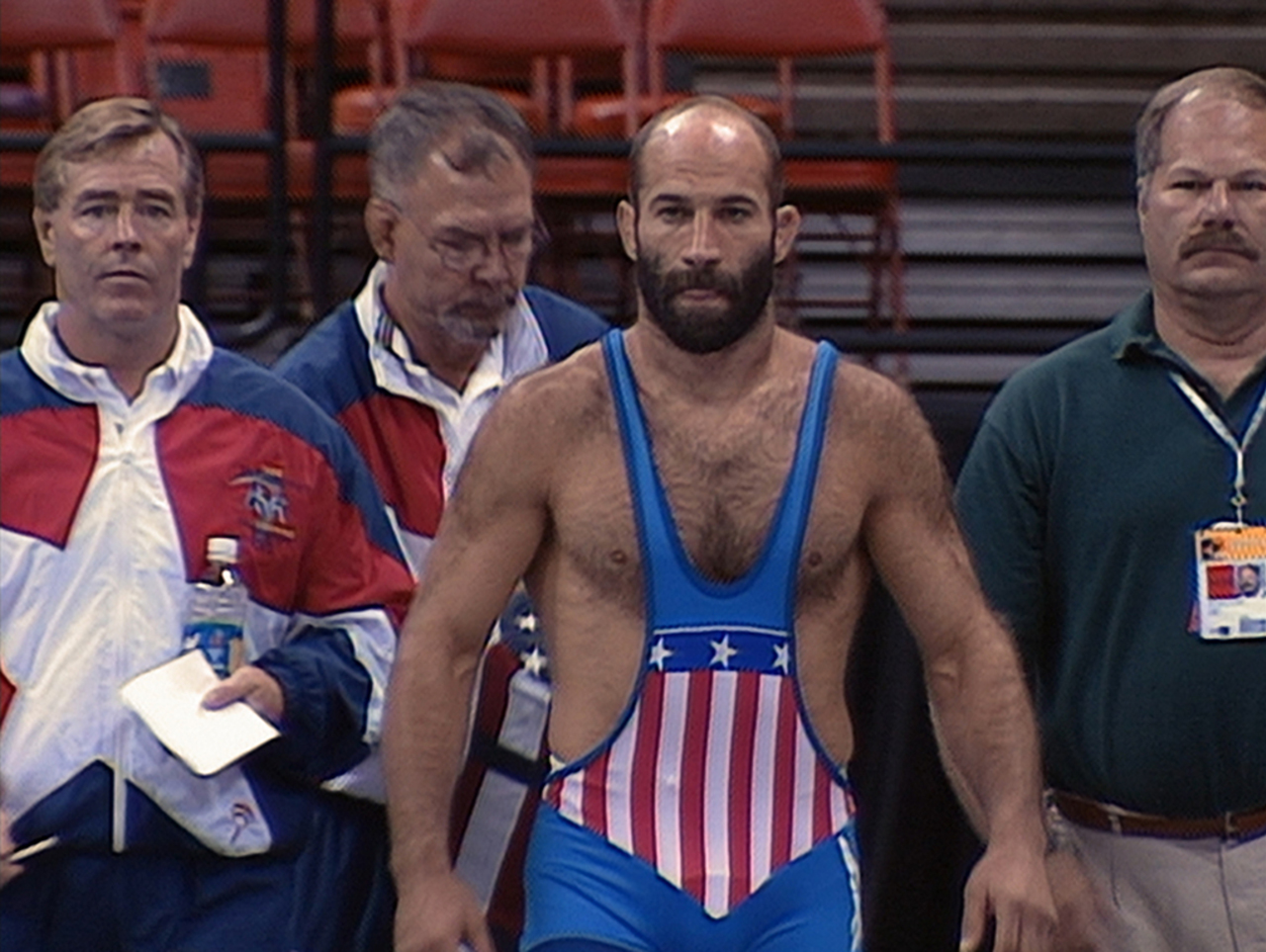 Jon Greenhalgh is an acclaimed director, producer, and writer specializing in sports documentaries. Titles to his credit include The Smashing Machine (HBO’s America Undercover), Rank (IFC Documentaries), and Team Foxcatcher, his debut film on Netflix.