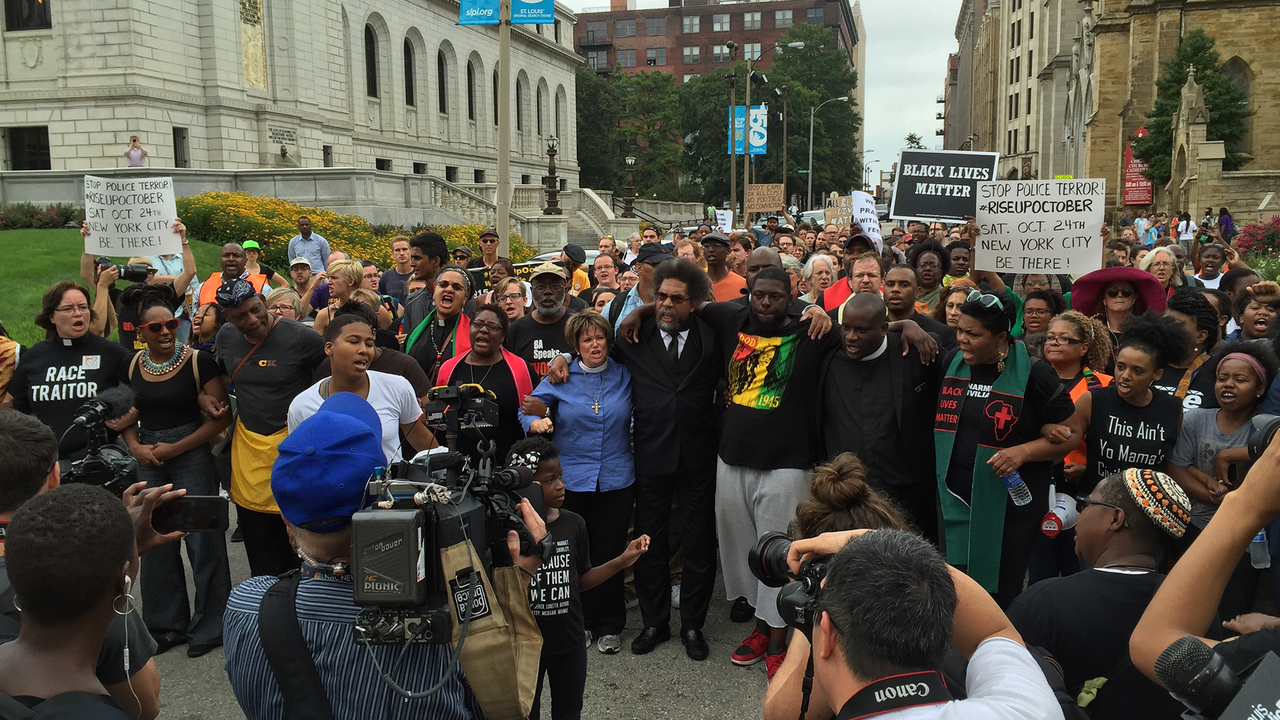 Before George Floyd, before Breonna Taylor, before America knew about Black Lives Matter, there was Michael Brown, Jr. On August 9th, 2014, in Ferguson Missouri, Darren Wilson, a white officer, fatally shot an unarmed Brown, and in the days that followed protest, anger, frustration and fear took over the city and it’s community. Six years later, a new story emerges, one filled with hope, love and beauty. Through interviews from community members, including Dorian Johnson, who was with him that day, and Michael Brown’s father, this documentary illuminates the stories from within the city since that time, including the dreams and desires of its citizens to move beyond the limited and all-too-common narratives of racism and division in the media. The film reveals the humanity within the people of Ferguson, who represent all of us, and the communities in which we live. —Deborah Rudolph 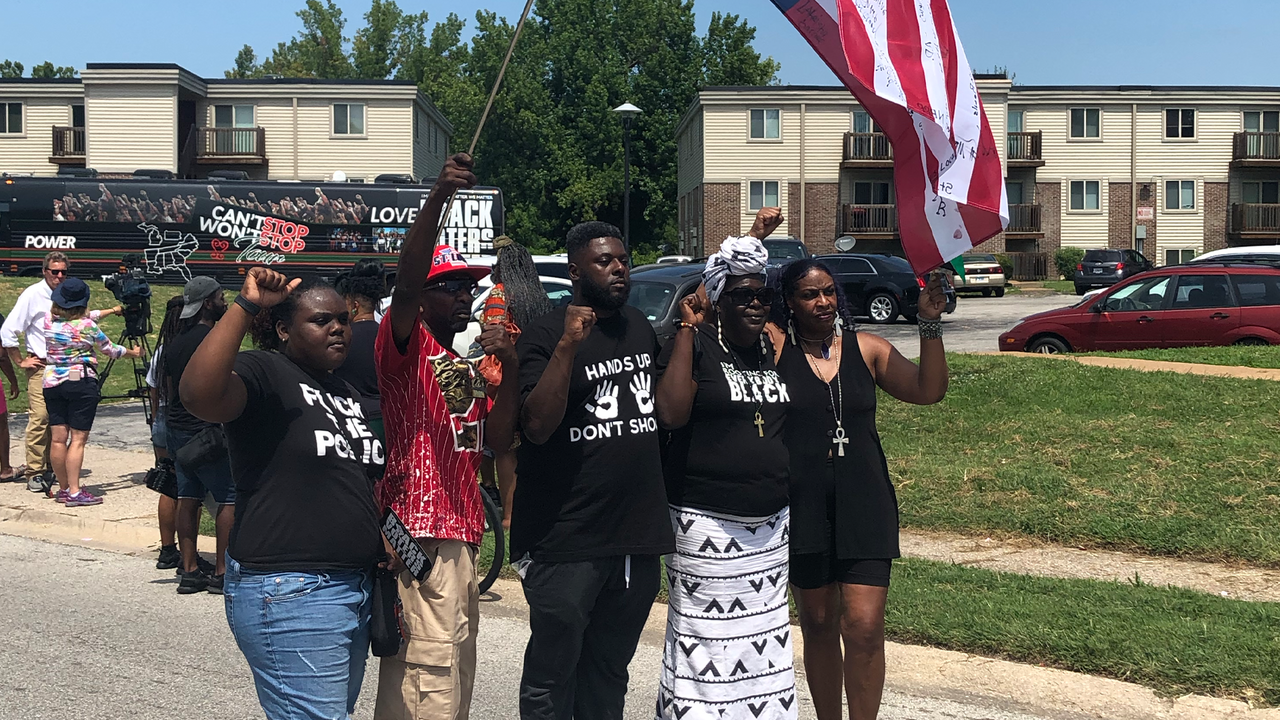 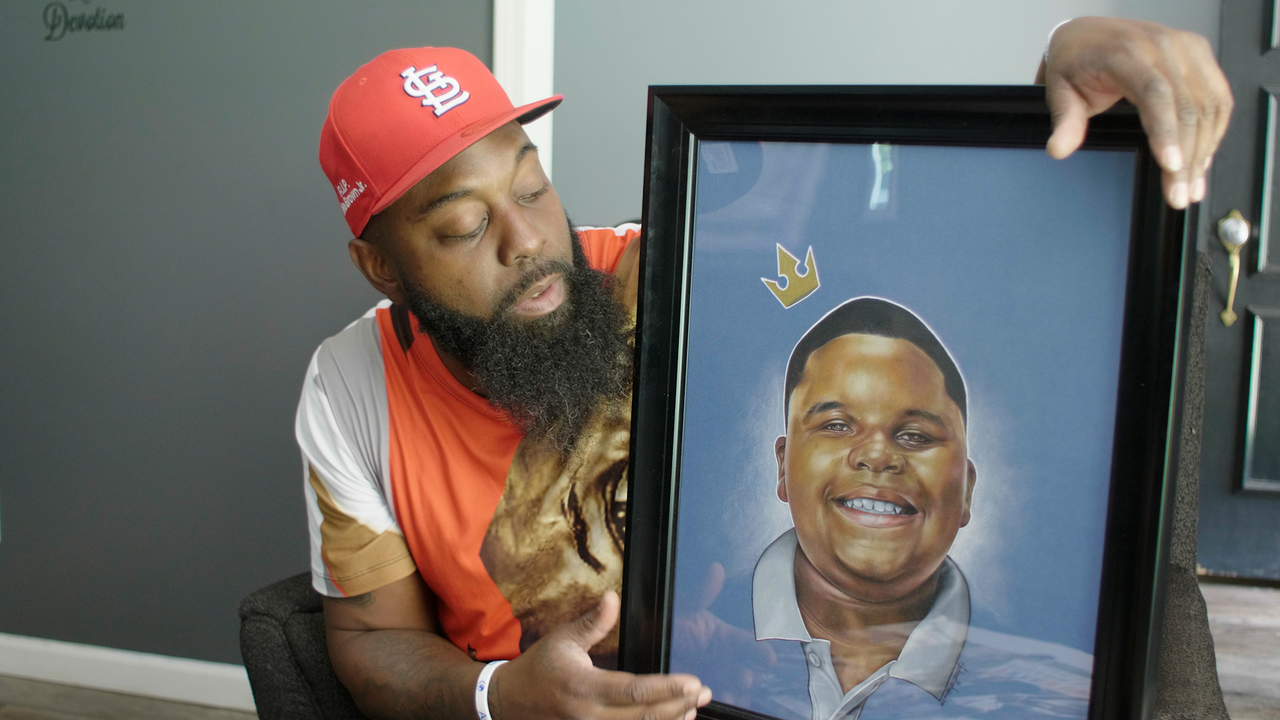 Mobolaji Olambiwonnu is a graduate of UCLA and AFI. He is the recipient of the Directors Guild of America Student Filmmaker Award. Olambiwonnu has also worked in the fields of education, conflict resolution, and community organizing. His community-based experience is the conscience behind his work.