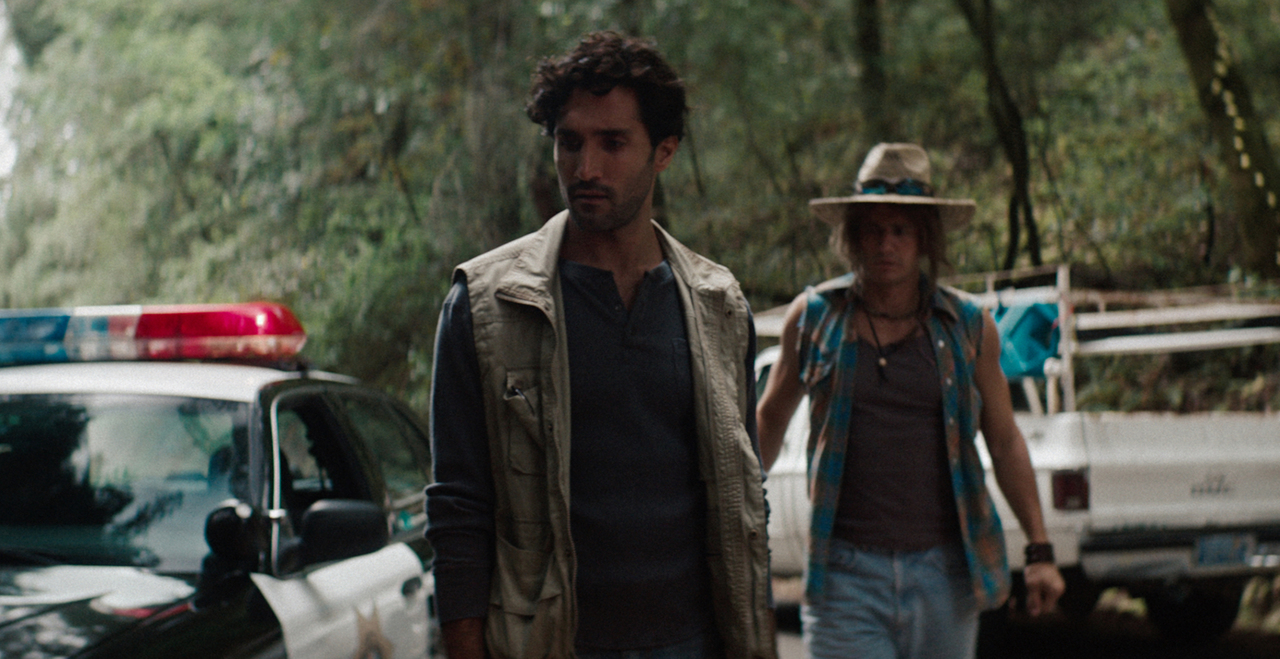 Leaving behind his life as a fixer for Western journalists reporting on the war in Afghanistan, Osman (Dominic Rains) lands in a small bohemian town in Northern California, living on the couch of his friend’s mother (Melissa Leo) and working as a crime reporter for the local newspaper. Restless and eager to find purpose in the context of his new life, he befriends a couple of locals—the eccentric and unstable Lindsay (James Franco) and the elusive Sandra (Rachel Brosnahan)—recruiting them to help him penetrate the town’s peculiar subculture. When Lindsay mysteriously goes missing, Osman gets drawn into the backwoods of the town in order to find him. As things begin to take a dangerous turn, Osman is forced to confront the untenable reality of his situation.

Shot with rigorous attention to atmosphere and milieu, The Fixer is a slow-burning thriller that employs stillness to create an undercurrent of suspense. Director Ian Olds adroitly exposes the larger-than-life characters who often inhabit the smallest of towns. 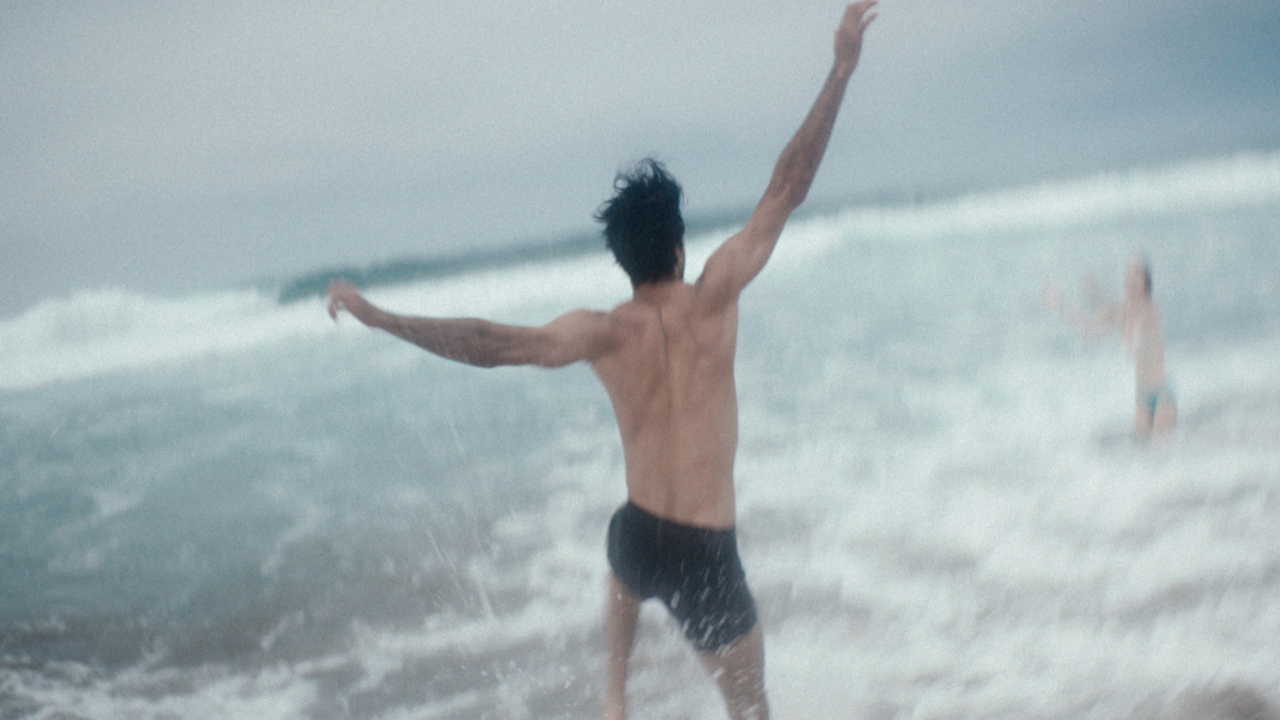 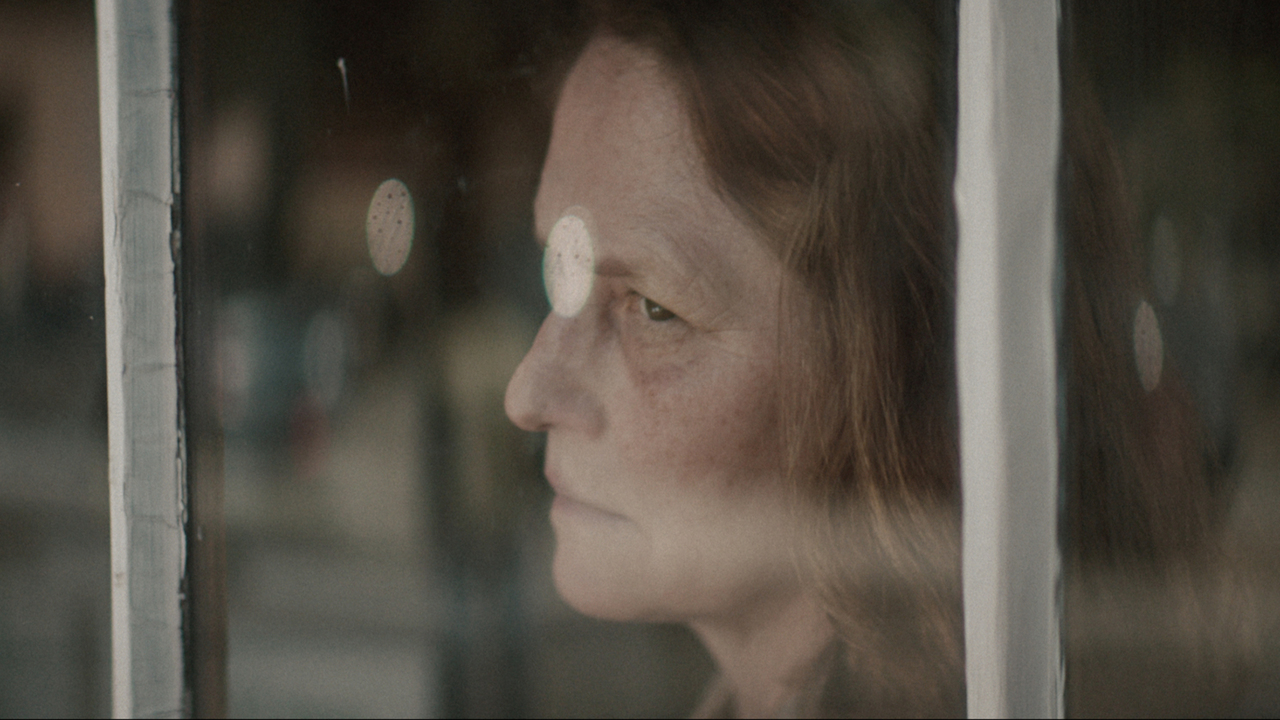