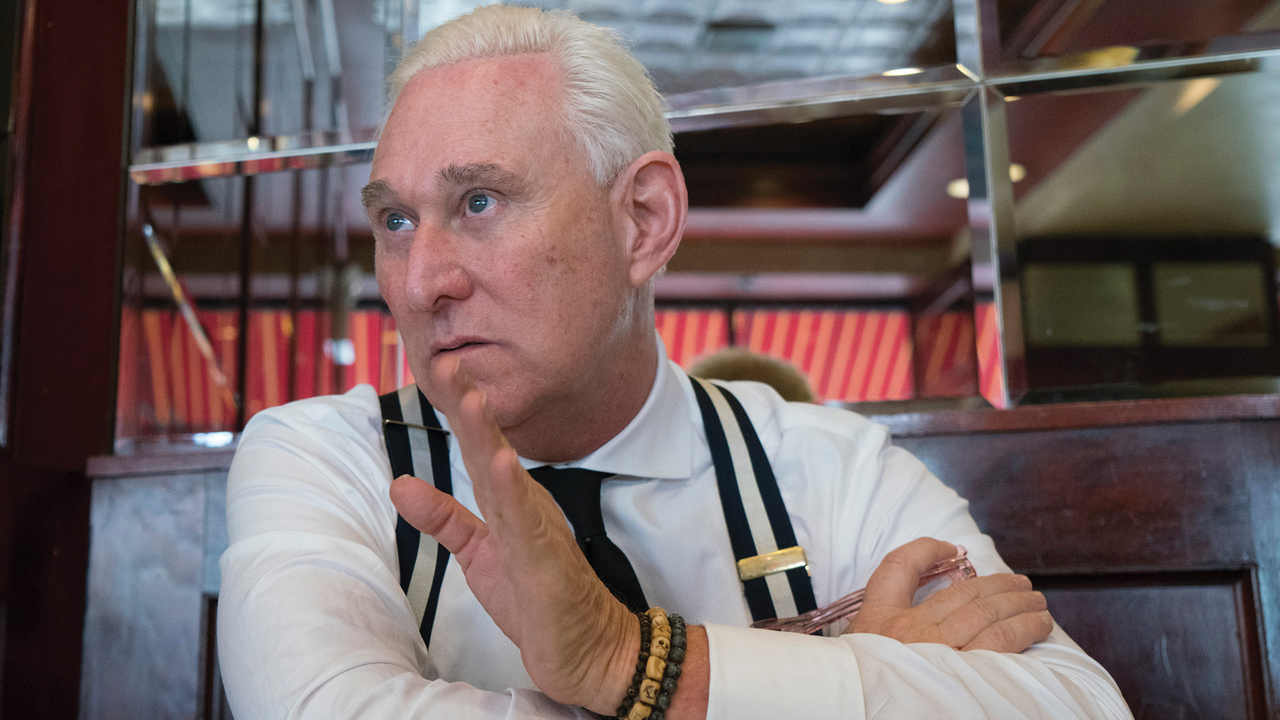 GET ME ROGER STONE

Documentary
With his bespoke suits and collection of Nixon memorabilia, political firebrand and noted eccentric Roger Stone has been a fixture of Republican politics since the 1970s, yet at the same time, Stone has always been an outsider to the political establishment. The youngest person called before the Watergate grand jury, Stone wears his notorious reputation (and his full-back Nixon tattoo) like a badge of honor. His candor in this timely and unexpectedly entertaining documentary opens the book even further on his proprietary brand of underhanded politicking. Despite its success, his strategy of confrontational (some would say “dirty”) politics was always publicly rejected by the conservative mainstream. But now, with the shocking ascendancy of his longtime pet project Donald Trump (interviewed in the film), Stone — the ultimate political trickster — would likely say he was just ahead of his time. 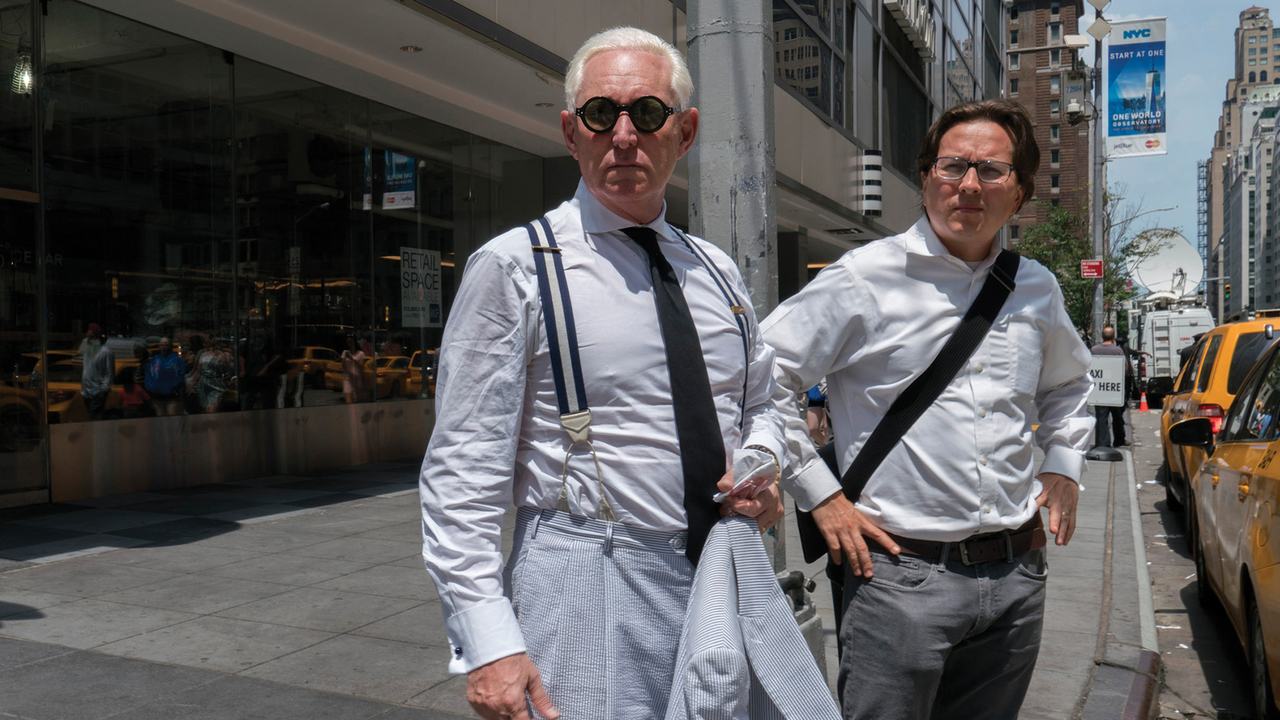 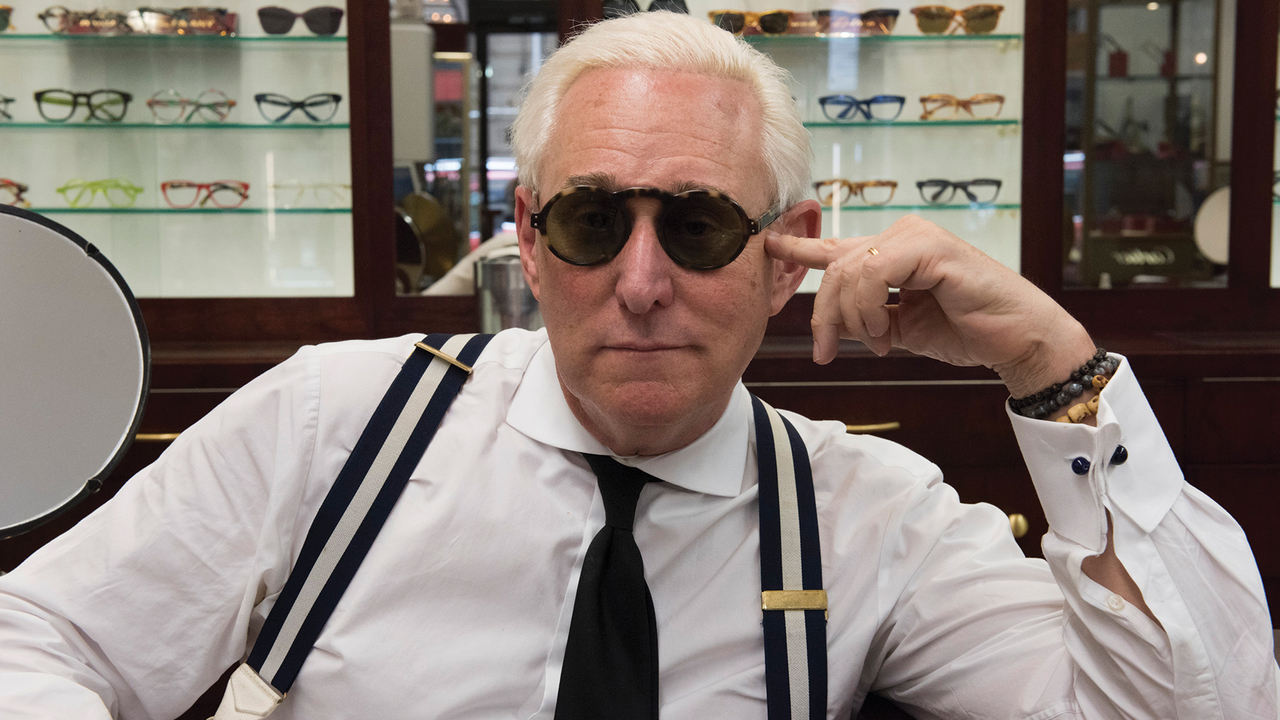 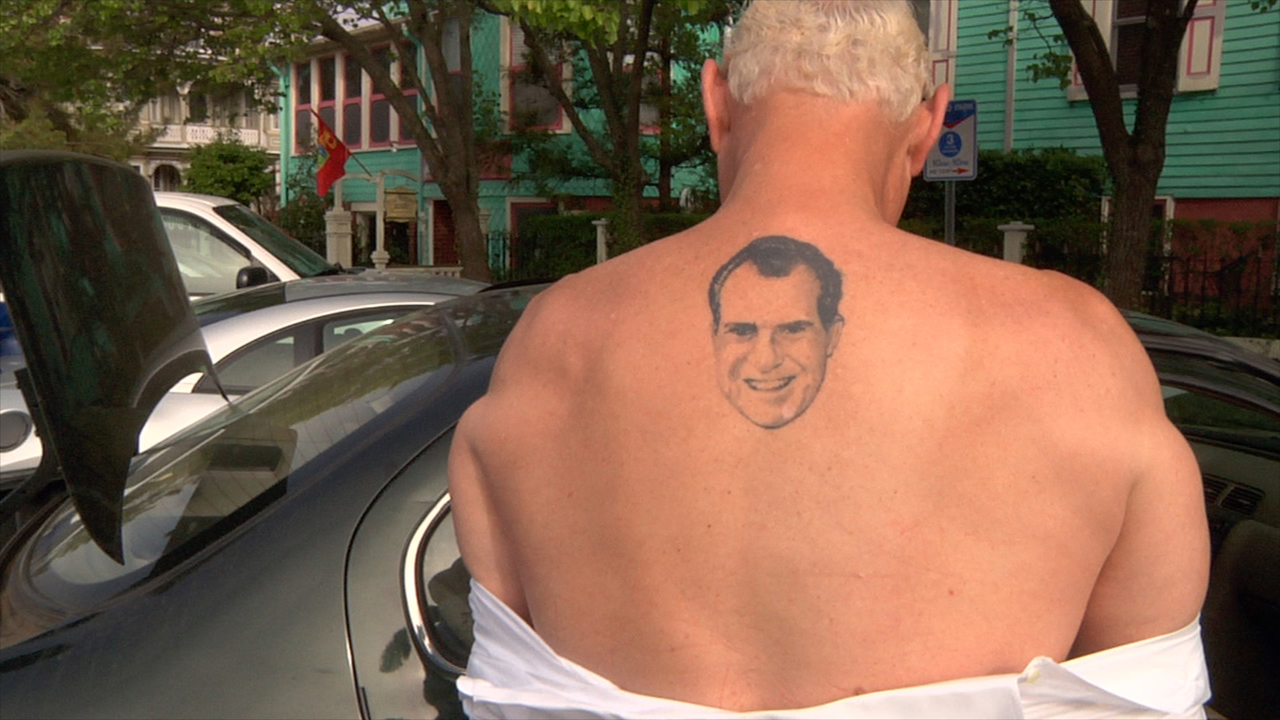 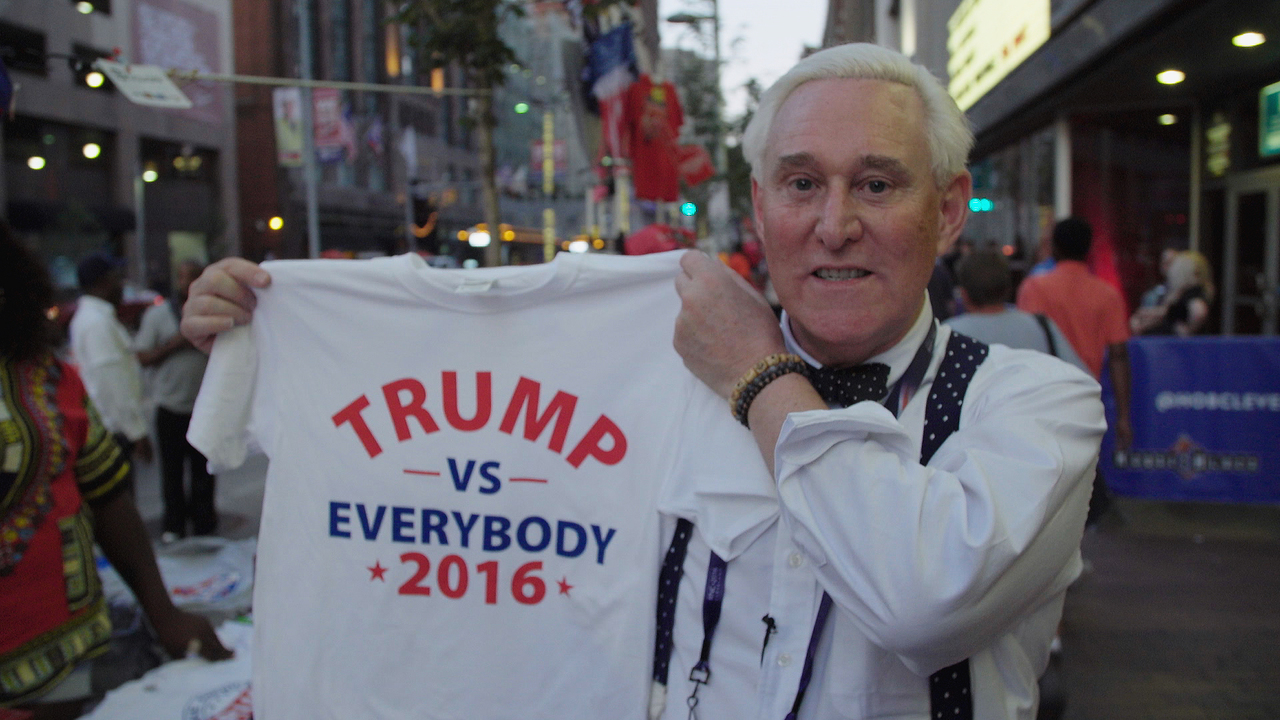