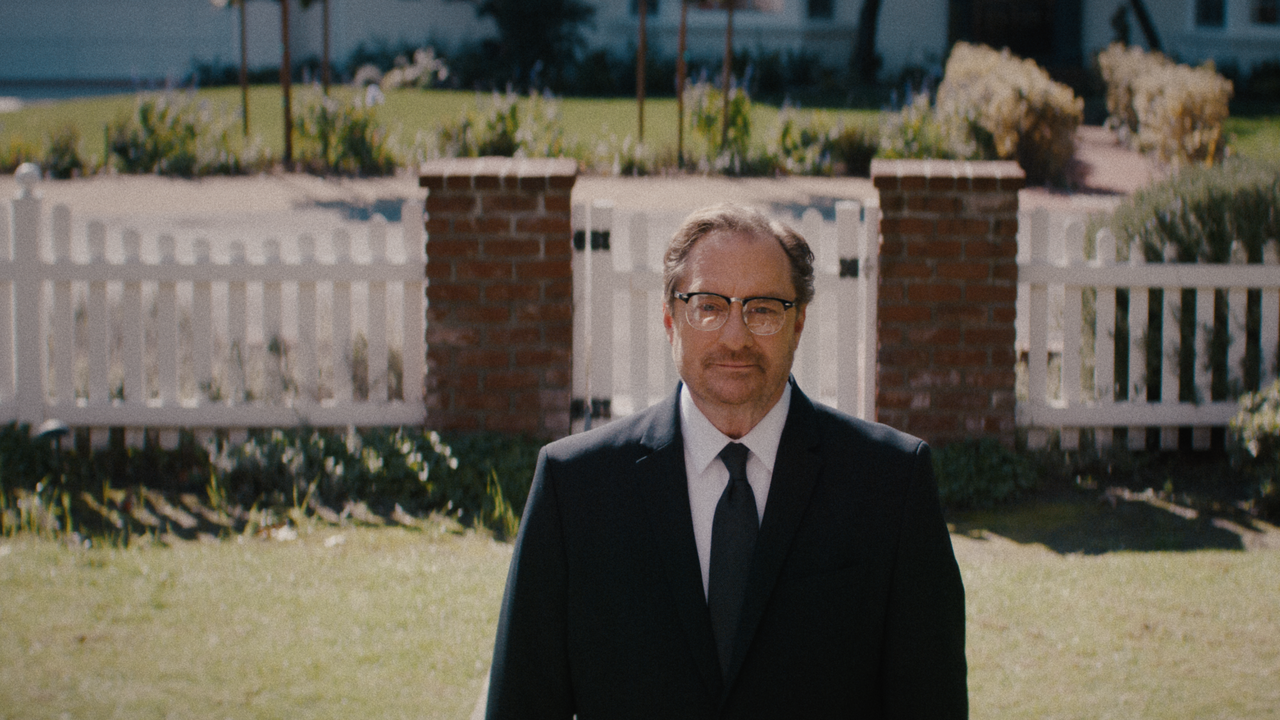 Jack Black presents a deliciously dark comedy in which Tom (Joel McHale) and Janet (Kerry Bishé) play a couple who has been together for 14 years. Still as in love as the day they met, their honeymoon phase never ended. When they discover that all their friends are resentful of their constant public displays of affection, this charismatic couple start to question the loyalty of everyone around them. Then, a visit from a mysterious stranger (Stephen Root) thrusts them into an existential crisis, leading to a dead body, a lot of questions, and a very tense couples’ vacation with a group of friends who may not actually be friends at all.

Just when we think we’ve seen it all, the refreshing new voice of first time filmmaker BenDavid Grabinski keeps us guessing, infusing this romantic comedy with a twisted sense of humor, the madcap spirit of The Twilight Zone, and a stellar ensemble cast, delivering a near-perfect date-night movie.—Lucy Mukerjee 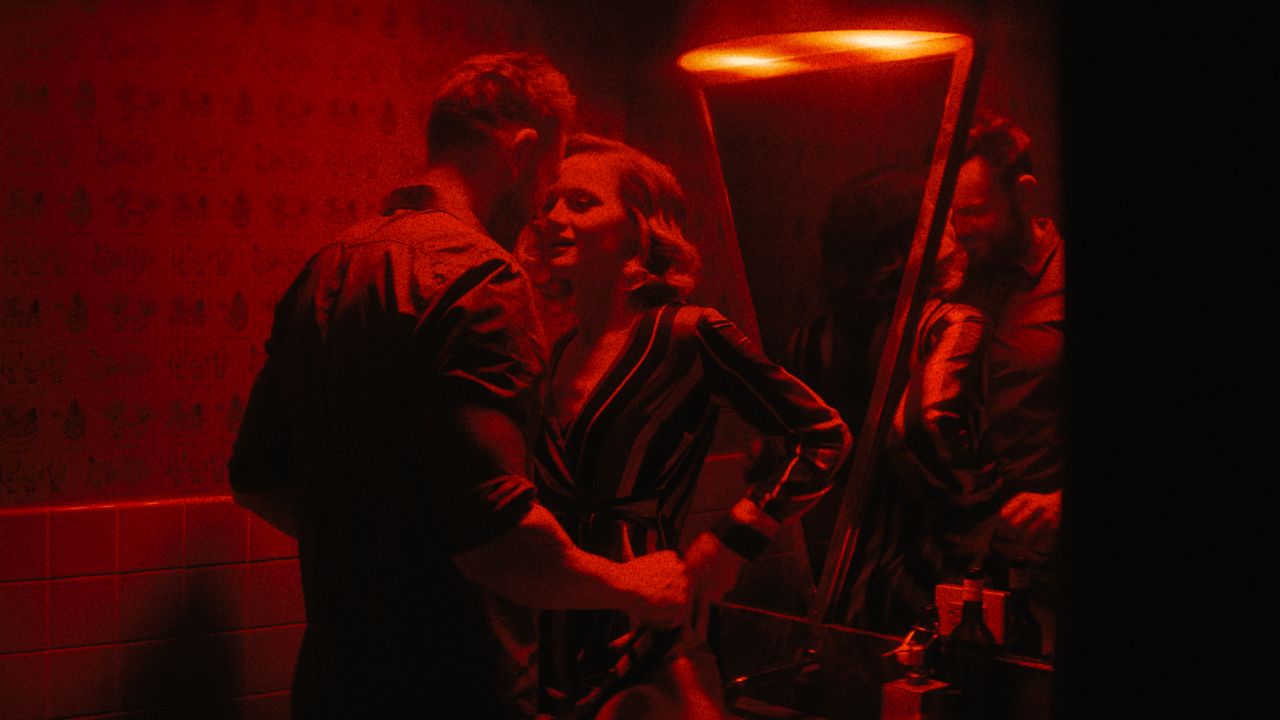 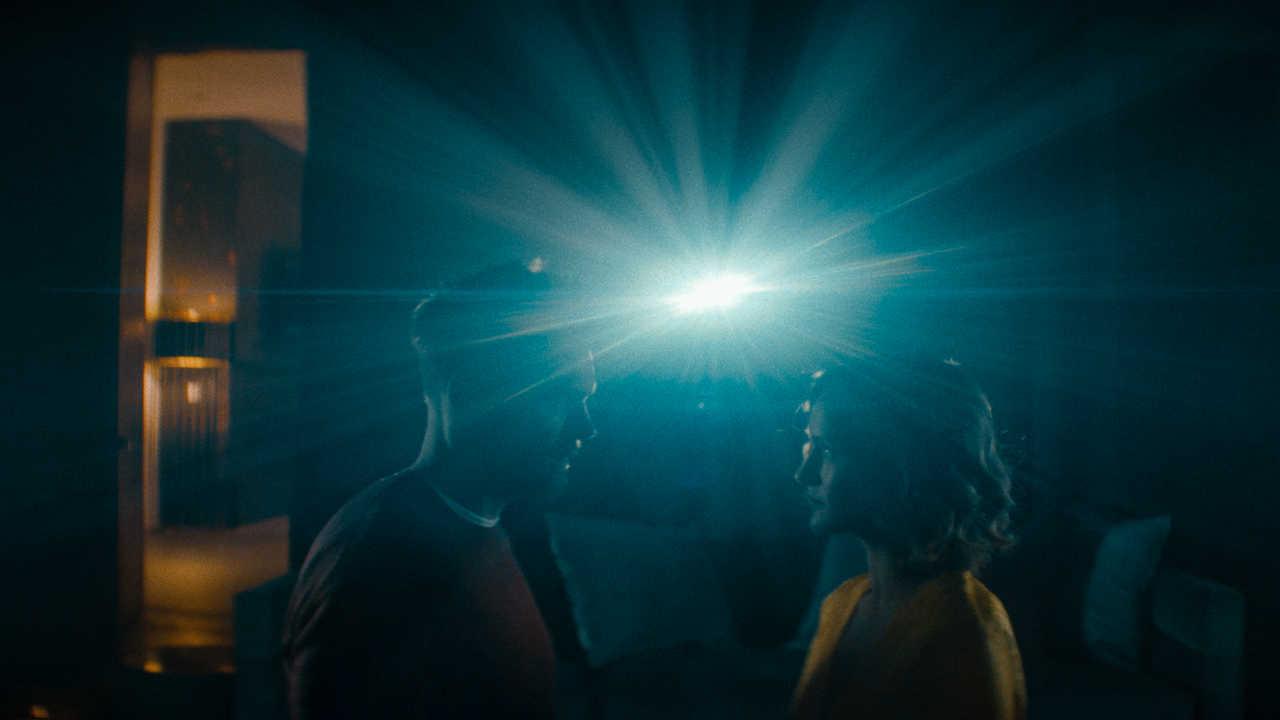 BenDavid Grabinski is a writer, director, and producer of movies and television based in Los Angeles. He was the writer and executive producer of the recent Are You Afraid of the Dark revival on Nickelodeon. Happily is his first feature as a director.