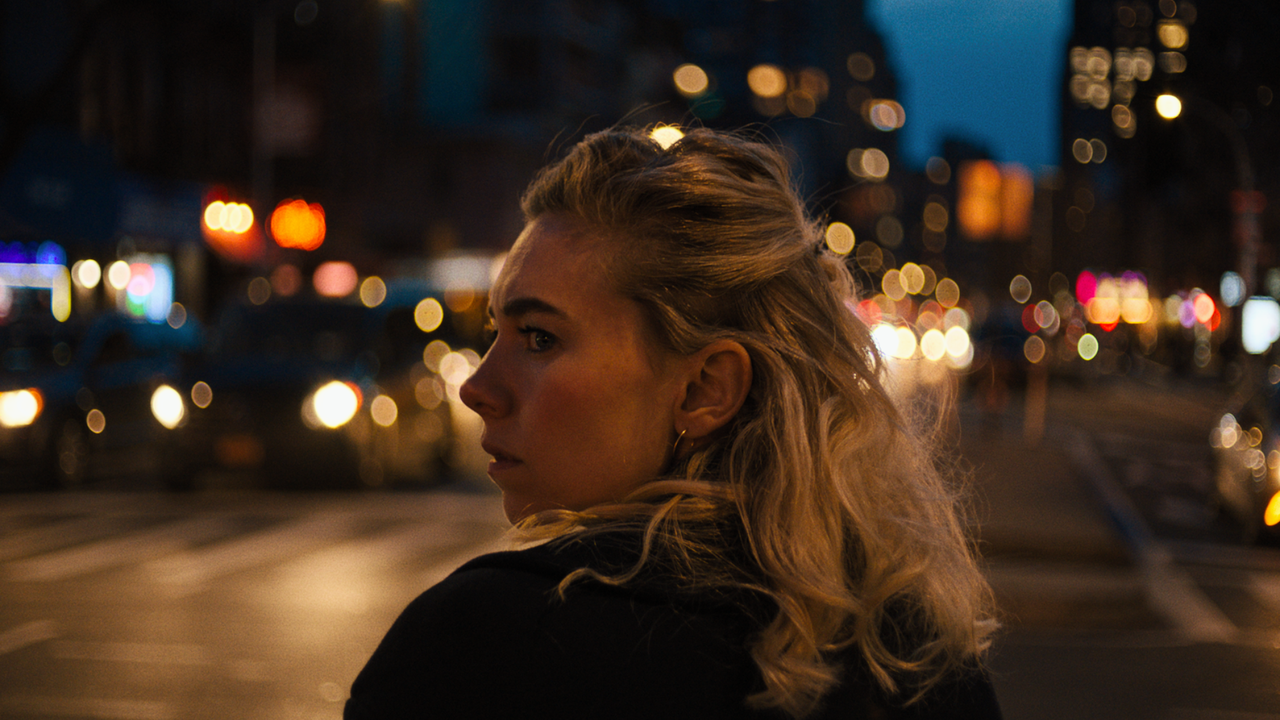 New York City-based auteur Adam Leon (Gimme The Loot, Tramps) skillfully drops the audience into this neorealist wonder of a film that finds a mysterious woman (Academy Award® nominee Vanessa Kirby) wandering the streets of Manhattan in confusion, seemingly unsure of who she is or where she’s meant to be. Finding herself inexplicably drawn to a charismatic teenager, she embarks on an adventure with him through the cityscape and into the unknown. As the night progresses, she approaches something intangible on the journey back to herself.

A lucid dream of a film, Italian Studies simmers with a mesmerizing renegade energy. Writer-director Leon plays with form and narrative, crafting a delicate mystery that resists simple answers. Kirby’s brilliant performance keeps the film anchored and alive, as she moves through the city with an assured sense of person, if not self. The ethereal atmosphere is intensified by cinematographer Brett Jutkiewicz’s warm palette and surveilling camerawork. The film is an unintentional time-capsule, delivering a fever dream of a pre-pandemic New York City that we all yearn for now. Never has a casual meetup in Gray’s Papaya looked so enticing. Italian Studies is a bravura feat of unconventional storytelling, an exploration of character in the absence of identity. —Loren Hammonds

Adam Leon was born and raised in New York. His debut directorial effort, Gimme the Loot, won the Grand Jury Prize at SXSW and was an official selection at Cannes. Leon's follow up, Tramps, premiered at the Toronto International Film Festival. Italian Studies is his third feature.