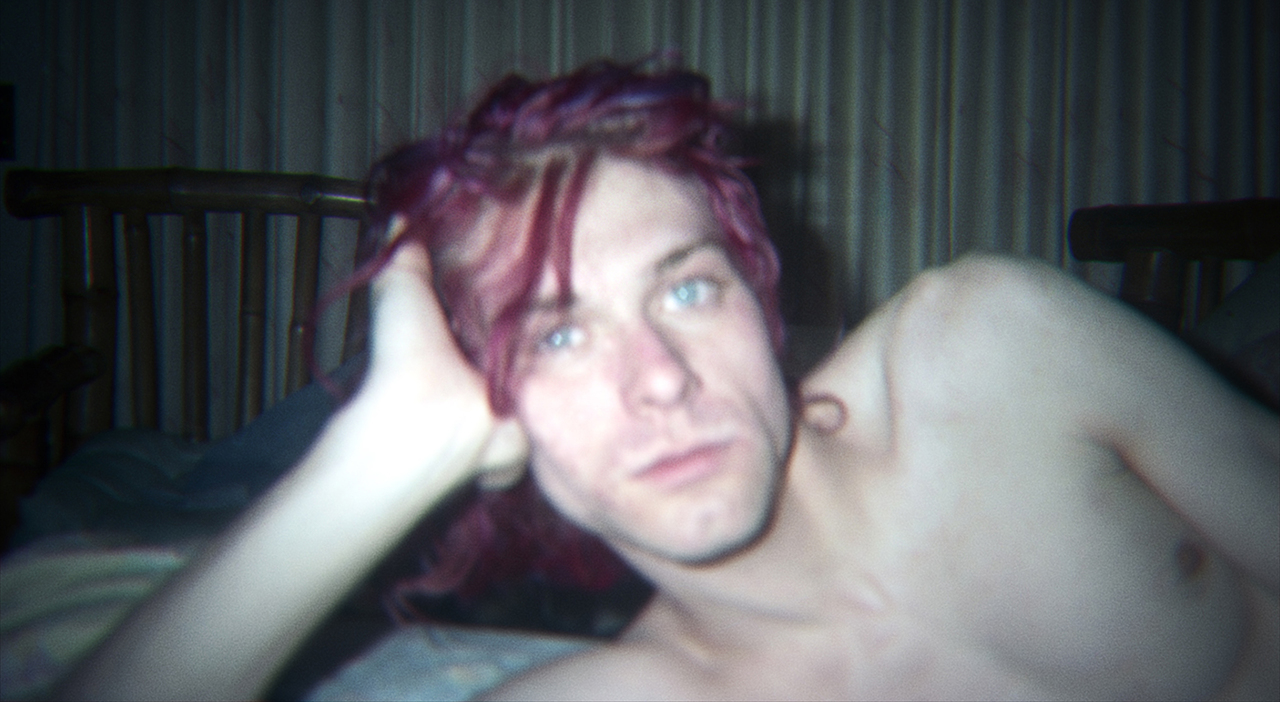 Documentary, Music
Kurt Cobain remains an icon 20 years after his death. HBO’s Kurt Cobain: Montage of Heck is the first fully authorized documentary, a raw and visceral journey through Cobain’s life and career with Nirvana through the lens of his home movies, recordings, artwork, photography, and journals.

After the Movie: director Brett Morgen and Courtney Love. Moderated by Neil Strauss.

Brett Morgen
Dubbed documentary film’s “mad scientist”, Morgen has written, directed, and produced groundbreaking documentaries and commercial spots for fifteen years. -- Morgen earned a BA in Mythology and American History at Hampshire College and an MFA in film from NYU. His work has received international acclaim, including several premieres and a Special Jury award at Sundance, selection at Cannes, a DGA award, an Academy Award nomination, WGA and ACE nominations, numerous Emmy nominations, and a Peabody award. Critics continually recognize his work for its honesty and originality, including those from the New York Times, the Los Angeles Times, and Rolling Stone.
Courtney Love
Musician. Actress. Activist. Provocateur. There are few artists so versatile, so unique: there is only one Courtney Love. Breaking new lyrical ground in the band Hole, equally earning wide rock credibility and multi-platform commercial success, she is also committed to artists’ rights-related issues. As an actress, her credits include a role on the final season of “Sons of Anarchy”, “Empire”, and “The People vs. Larry Flynt”, and starred in the hit original opera, “Kansas City Choir Boy”. Her awards include a Golden Globe nomination, “Best Supporting Actress” from the New York Film Critics Circle, and “Most Promising Actress “ from Chicago Film Critics Association.

Neil Strauss (Moderator)
Neil Strauss is an award-winning writer for Rolling Stone and the author of seven New York Times bestselling books. He is also the coauthor with Dave Navarro of Don't Try This at Home, a Los Angeles Times bestseller. His latest book, Everyone Loves You When You're Dead, collects the 228 best interviews from his adventures with musicians, celebrities, and icons while writing cover stories for Rolling Stone and The New York Times. Strauss lives in Los Angeles and can be found at www.neilstrauss.com. 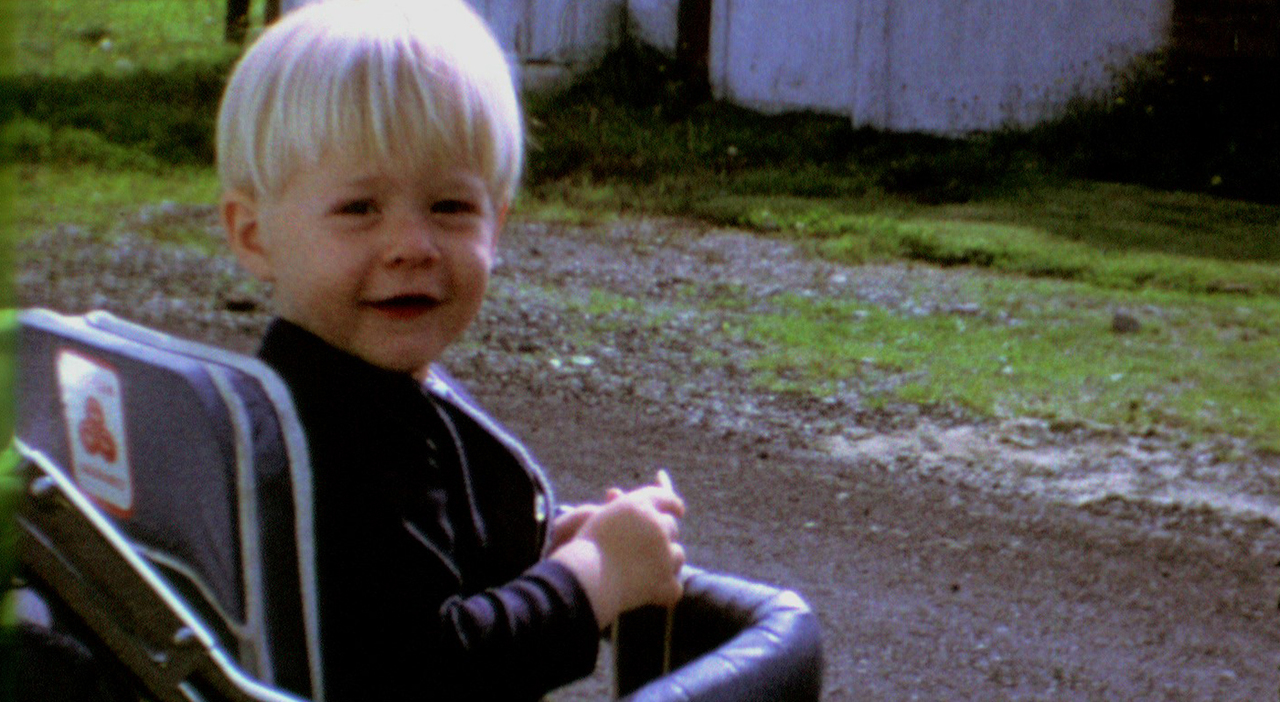