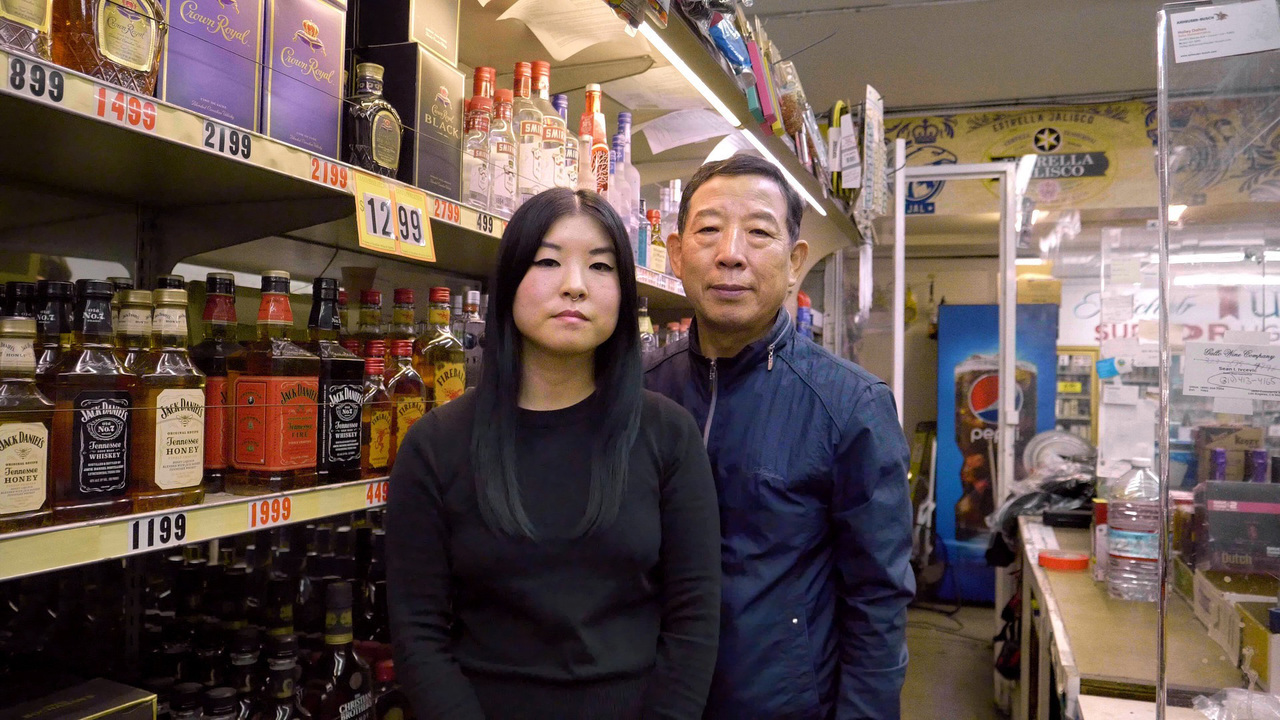 The debut feature of So Yun Um is a moving personal film about immigrant dreams and generational divides. It follows So and her friend Danny, both “liquor store babies,” whose Korean parents made the best of limited opportunities by running liquor stores in Black and Brown communities in Los Angeles. So explores her own dreams of a filmmaking career, a mystery to her bemused but supportive father. Danny returns from a dream job at Nike to help with his mother’s store in LA’s Skid Row, reimagining it as a resource to build bridges between Black and Korean communities. Liquor Store Dreams also places these struggles in the larger context of Korean-Black relations in Los Angeles, including the 1991 murder of Latasha Harlins in a Korean convenience store, the 1992 uprisings sparked by the police brutality against Rodney King and ensuing looting of Korean businesses, and growing political organizing.

So’s appealing, thoughtful voice offers a unique window on a new generation’s efforts to respect their parents’ sacrifices while remaining true to their own aspirations and contributing to a vibrant, evolving community.--Robert C. Winn 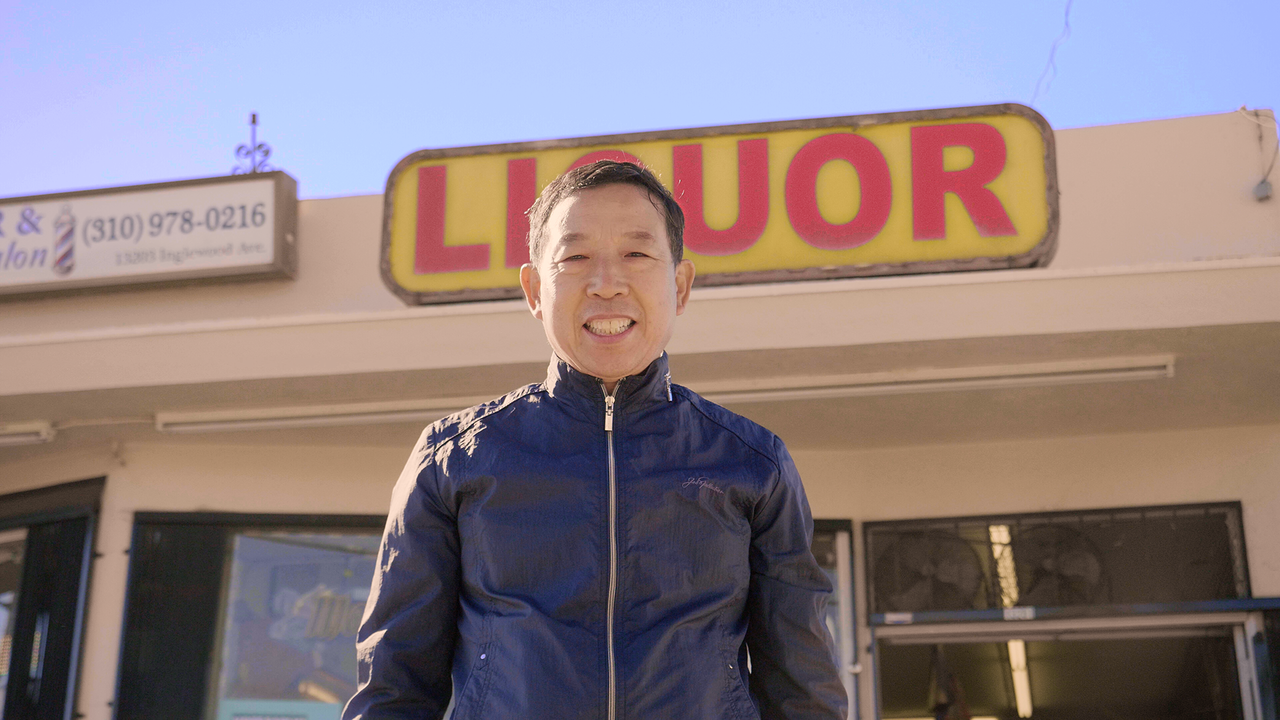 Directed by So Yun Um