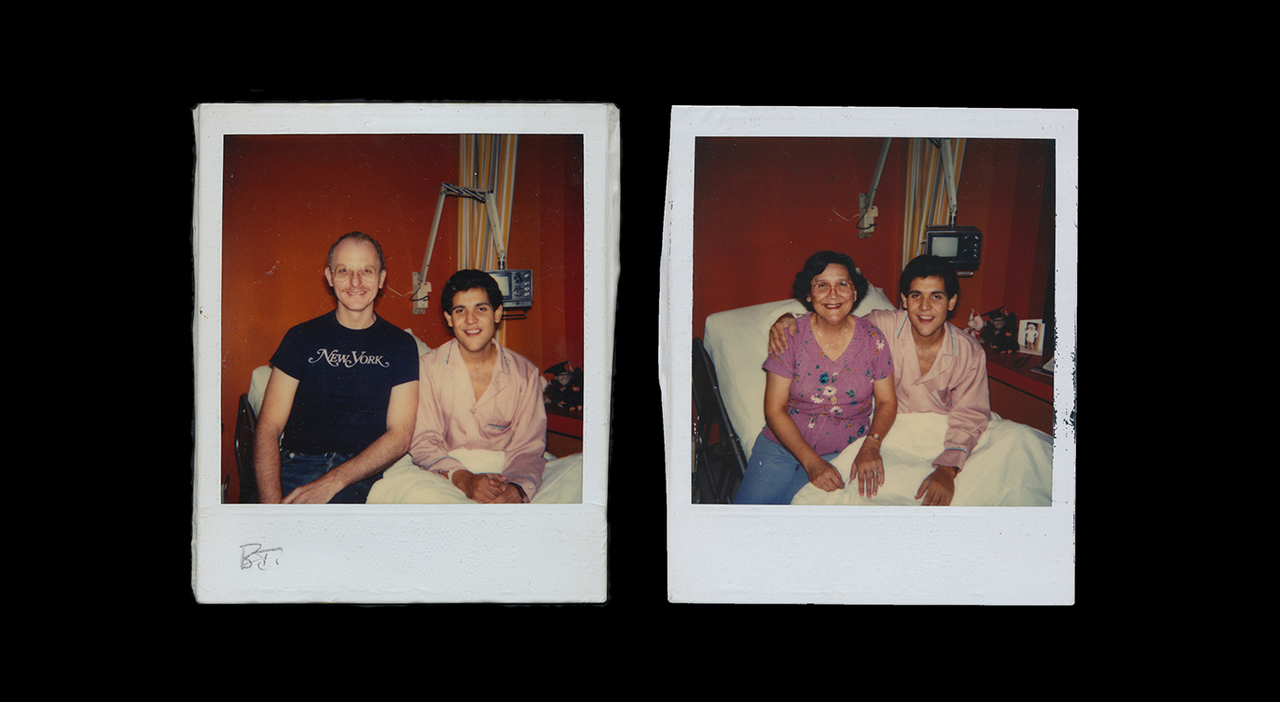 MEMORIES OF A PENITENT HEART

Female Director(s), Documentary, Latino Director(s)
Twenty five years after Miguel died from AIDS, his niece, filmmaker Cecilia Aldarondo, embarks on an excavation into a quagmire of unresolved family drama. Like many gay men in the 1980s, Miguel moved from Puerto Rico to New York City; he found a career in theater and a rewarding relationship. Yet, on his deathbed he grappled to reconcile his homosexuality with his Catholic upbringing. Now, decades after his death, Cecilia locates Miguel’s lover Robert, who has been shunned and demonized by the family, in order to understand the whole story. Braiding recently discovered home movies, interviews, and contemporary vérité footage, Memories of a Penitent Heart dissects a family secret while exploring the AIDS crisis and the rarely heard story of Latino artists who died in the early days of the epidemic. This is a moving story about mistakes of the past and second chances that also questions how faith is used in times of crisis. 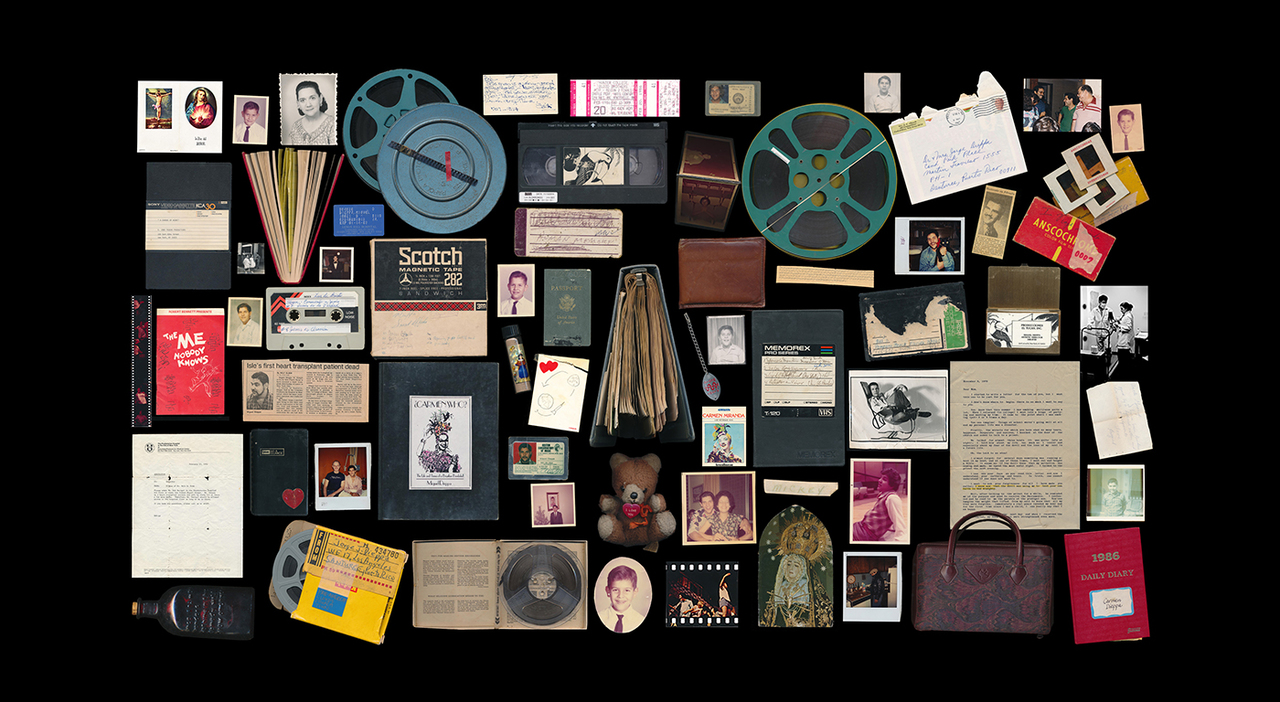