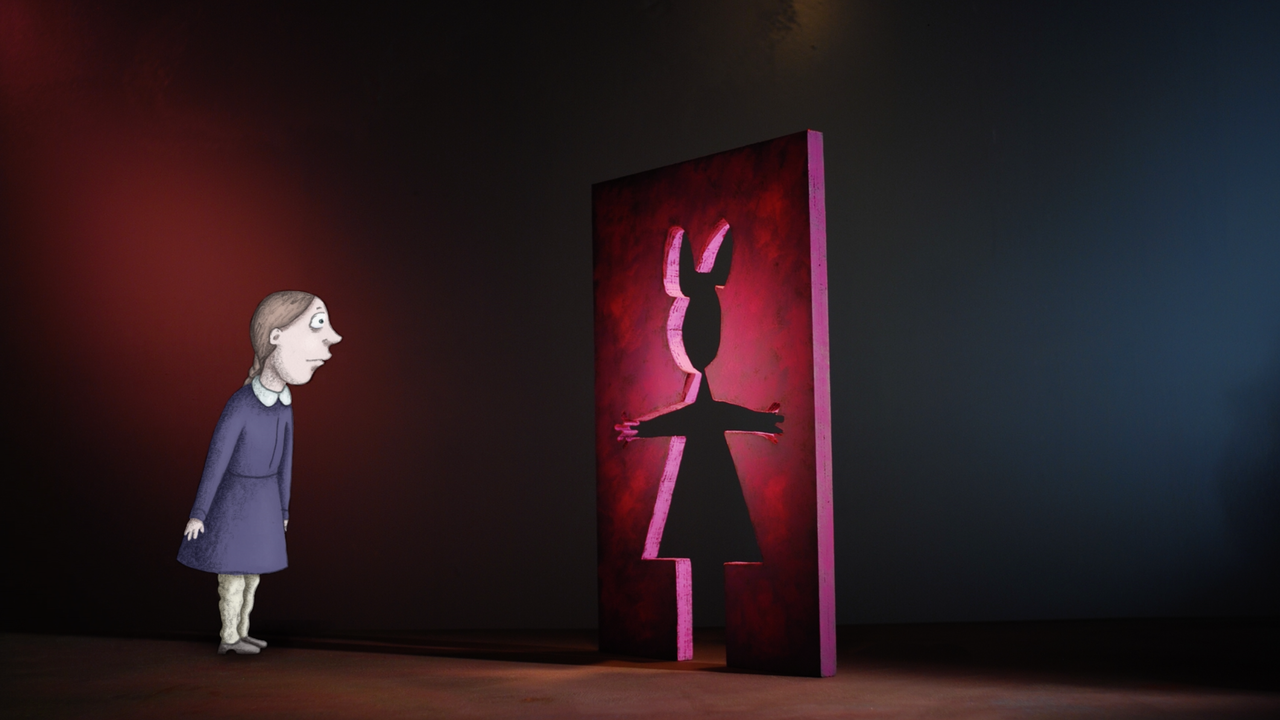 MY LOVE AFFAIR WITH MARRIAGE

Animator Signe Baumane turns her gaze inward for My Love Affair With Marriage, a semi-autobiographical musical exploration of love, sex, romance, and gender as viewed through the lens of neurochemistry. A Greek chorus of Latvian village women and a friendly neuron inside our protagonist’s brain connect the film’s multiple thematic threads, as we follow young Zelma from childhood to young adulthood and into middle age, through several marriages and across multiple continents, in search of true love.

From Greek mythology to reproductive biology, from Moscow to Toronto, My Love Affair With Marriage takes a creative, light-hearted look at the human desire to find the person who will finally make us feel complete. Using both two-dimensional and stop-motion animation, Baumane blends earnest vulnerability and dry humor. It’s a film that’s both deeply personal and relatable to anyone who’s ever lost themselves in a romantic relationship.--Karen McMullen

Signe Baumane is a Latvian-born, Brooklyn-based independent filmmaker, artist, writer, and animator. She has made 16 award-winning animated shorts but is best known for her first animated feature Rocks in my Pockets. The film covers a 100-year history of depression and suicide of women in her family, including herself. It premiered at Karlovy Vary International Film Festival in 2014, went on to over 130 international festivals and opened theatrically in the U.S. through Zeitgeist Films. Signe's new animated feature My Love Affair With Marriage fuses animation with music, theater, science, photography, three-dimensional sets and traditional hand-drawn animation to tell the story of a spirited young woman's quest for perfect Love and lasting Marriage. Signe is a Guggenheim Fellow and a Fellow in Film for New York Foundation for the Arts. She has a degree in Philosophy from Moscow State University.