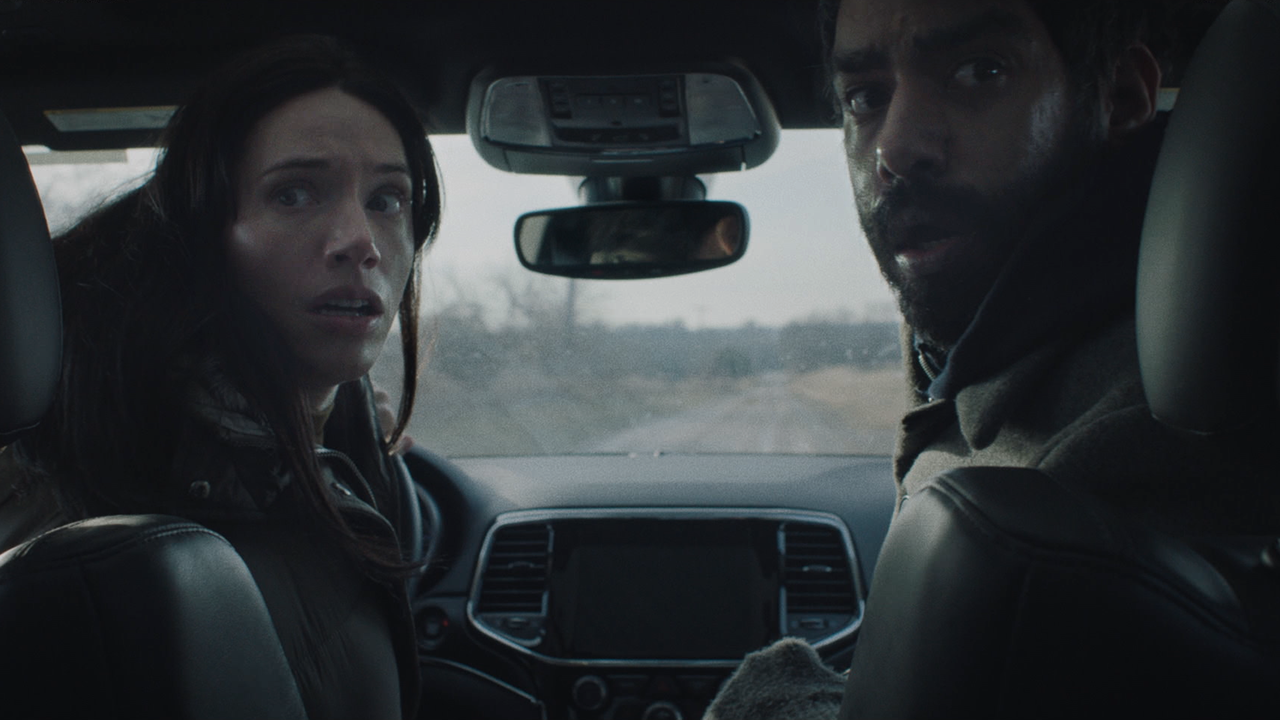 One of life’s greatest mysteries has been solved: Life after death does exist. The widespread acceptance of ghosts has led to Life Beyond, a radical scientific study based in San Francisco and launched by Dr. Stevenson (Karen Gillan), through which volunteers can commit pain-free suicide. After all, what’s left to fear about the afterlife? In New York City, two ready-to-die strangers, Rose (Katie Parker) and Teddy (Rahul Kohli), randomly end up sharing a rental car for a cross-country trip to their respective Life Beyond appointments. Friction gradually gives way to a deep emotional connection they’ve both needed, one that allows Rose and Teddy to confront personal traumas and embrace the kind of love they’ve each previously rejected. Unfortunately, their dates with death loom.

Writer-director Mali Elfman’s directorial debut is many things at once, all of which are executed with exceptional skill. It’s a ghost story more interested in humor and humanity than supernatural scares; it’s provocative science fiction that’s grounded in reality; and, most importantly, it’s a warm-hearted and powerful look at two lost souls finding each other at the exact right time, with should-be star-making turns from Parker and The Haunting of Bly Manor and Midnight Mass breakout Kohli at its center. —Matt Barone

Mali Elfman is a writer/director and BAFTA nominated producer. She’s written/directed four shorts; her latest Locker Room Z was released on Amazon and Alamo Drafthouse theaters. She’s produced many films including Karen Gillan’s The Party’s Just Beginning and Mike Flanagan’s Before I Wake. Next Exit is her feature film directorial debut.