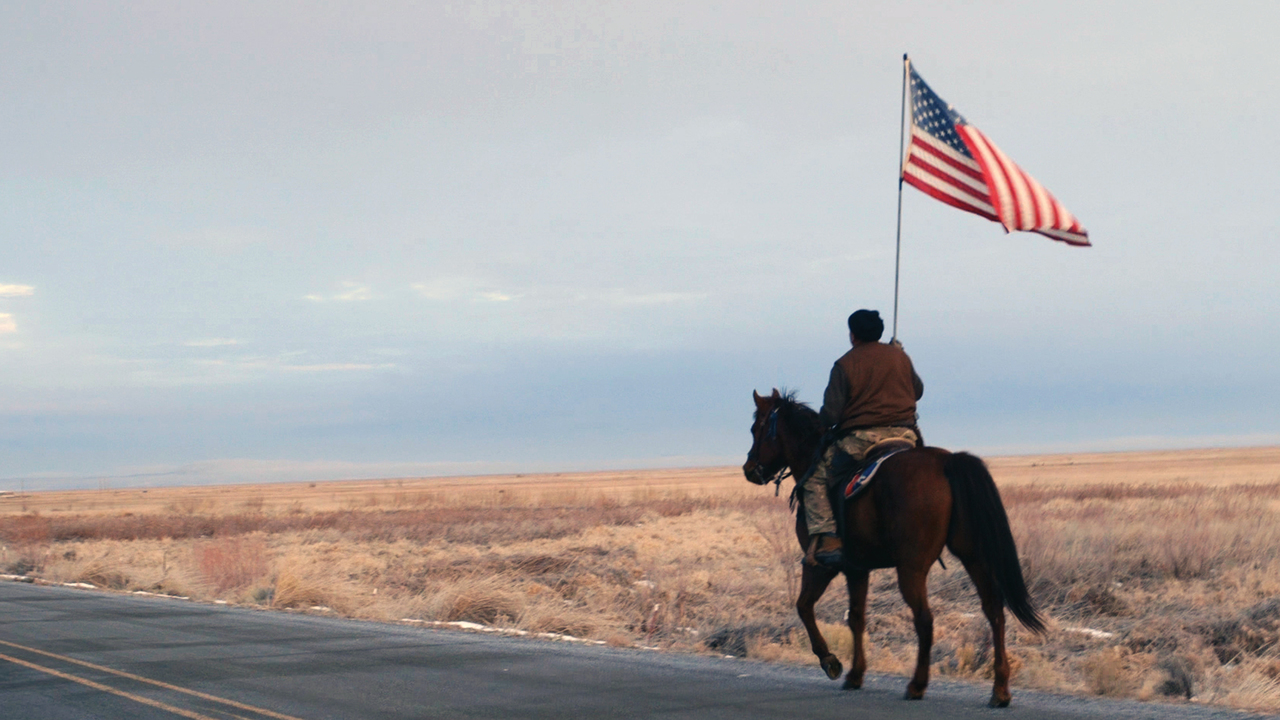 Documentary, First Time Filmmaker
In January 2016, armed protestors in Oregon occupied the Malheur National Wildlife Refuge to call attention to what they felt was an intrusion by the federal government into their right to make a living. In a larger sense, the “patriot community” introduced itself as disgruntled American citizens with grounds for airing their grievances against a federal government that didn’t have their best interests at heart. The federal government begged to differ.

David Byars’ No Man's Land offers a detailed account of the impasse, displaying unprecedented access to the protagonists of this incident, and culminating in a thrilling climax that resulted in the arrest and acquittal of occupation leaders Ammon and Ryan Bundy, and left another man dead. The film presents an unbiased snapshot of a crisis that ultimately proved a foreshadowing of our current political climate, and what may turn out to be a blueprint of future domestic encounters between our government and civilians. 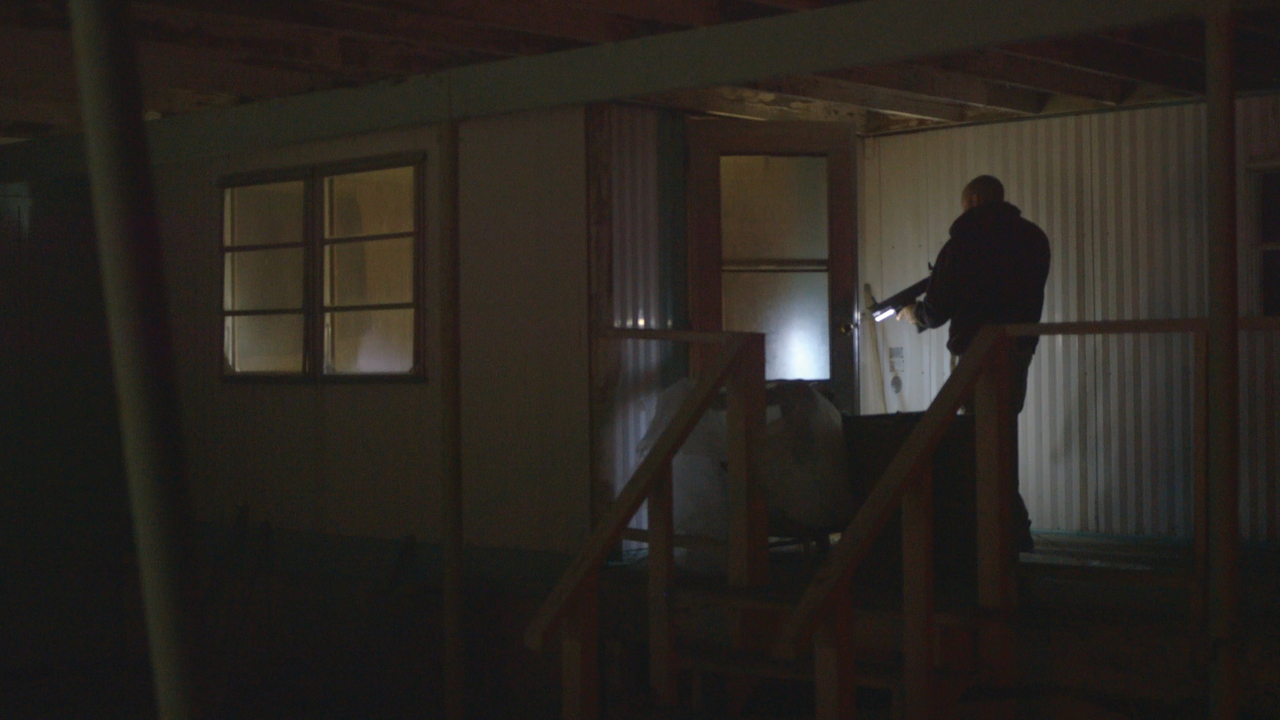 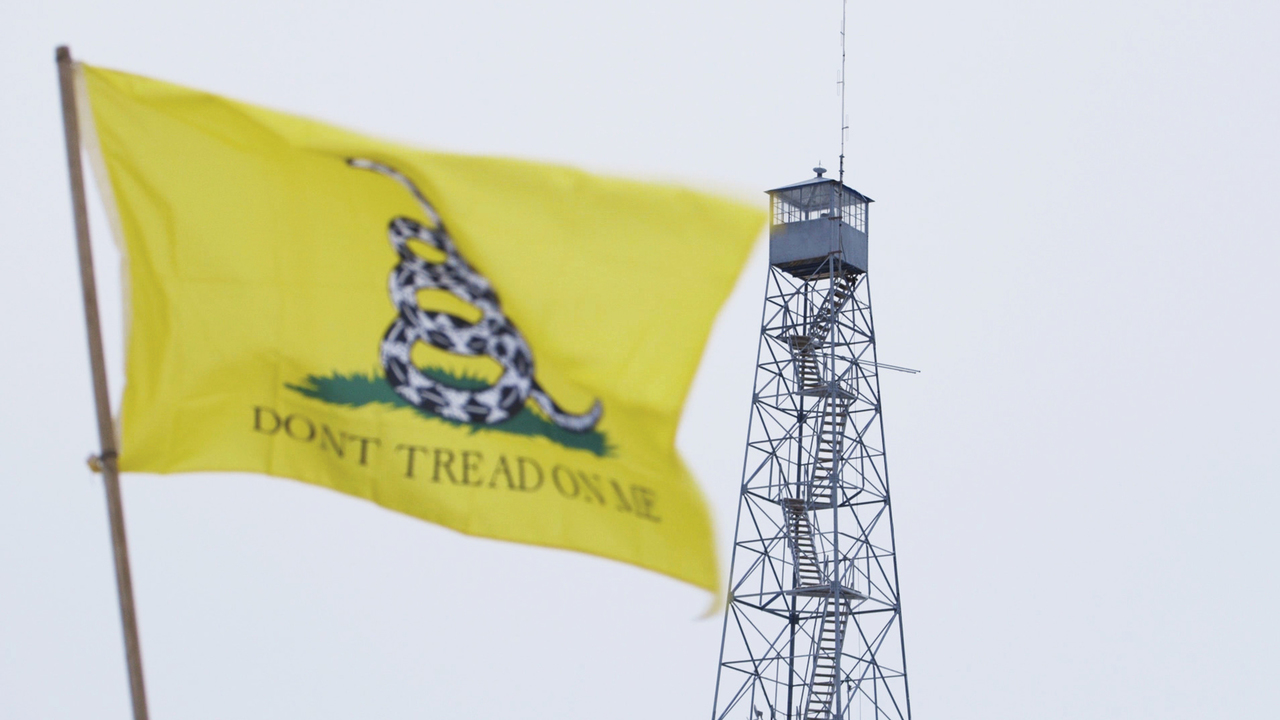 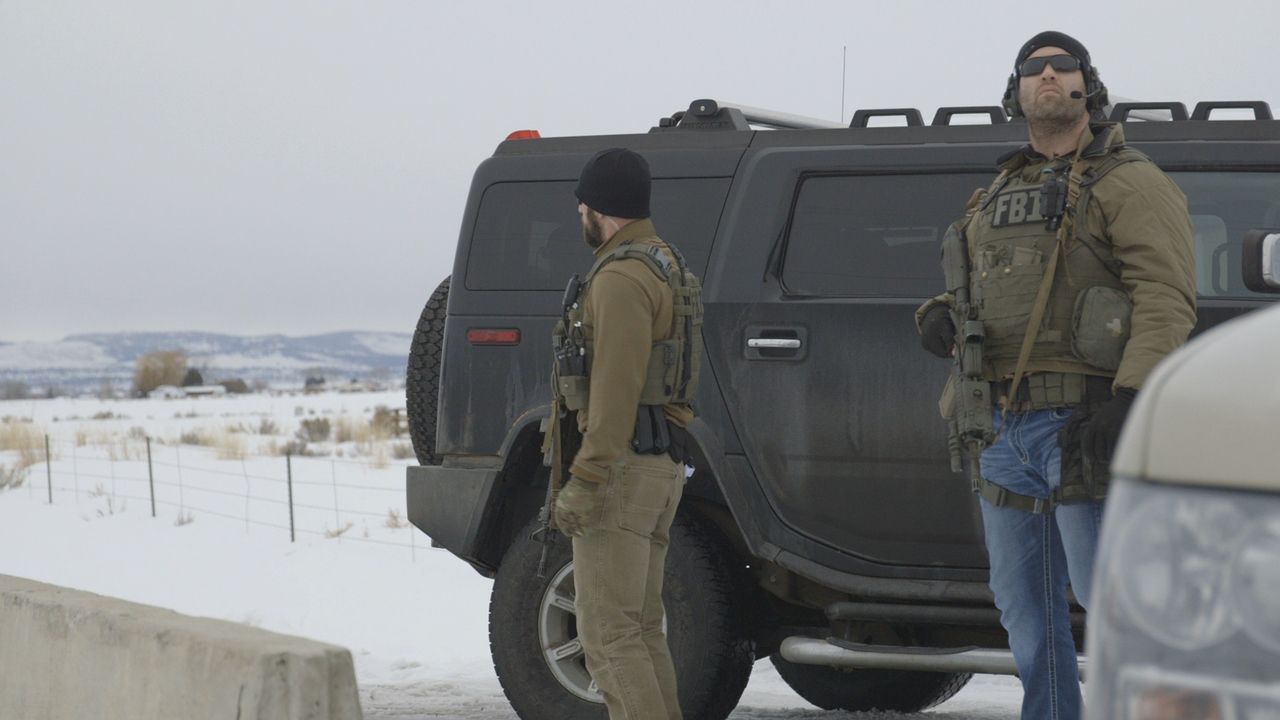 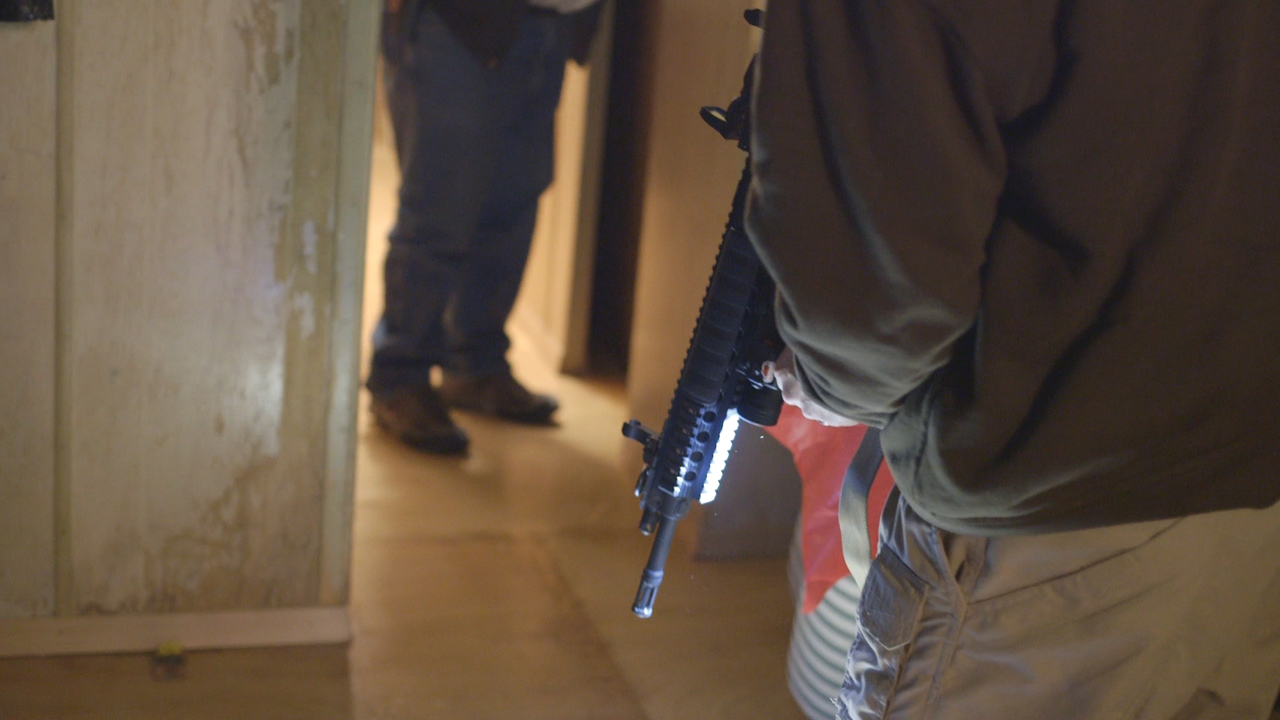