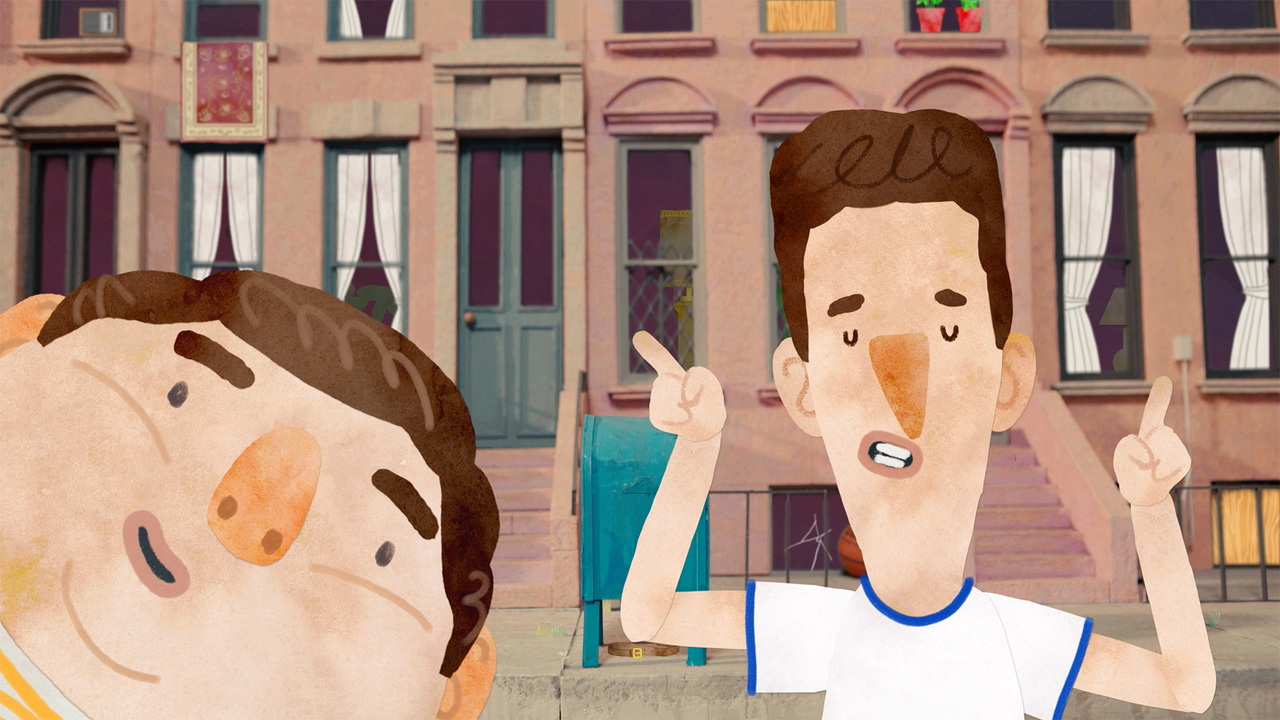 New York, Animation, Documentary, Biography
Matty "Square" Ruggiero and his childhood friends tell their story of what it was like to grow up in South Brooklyn, where money was tight but friendships were tighter. 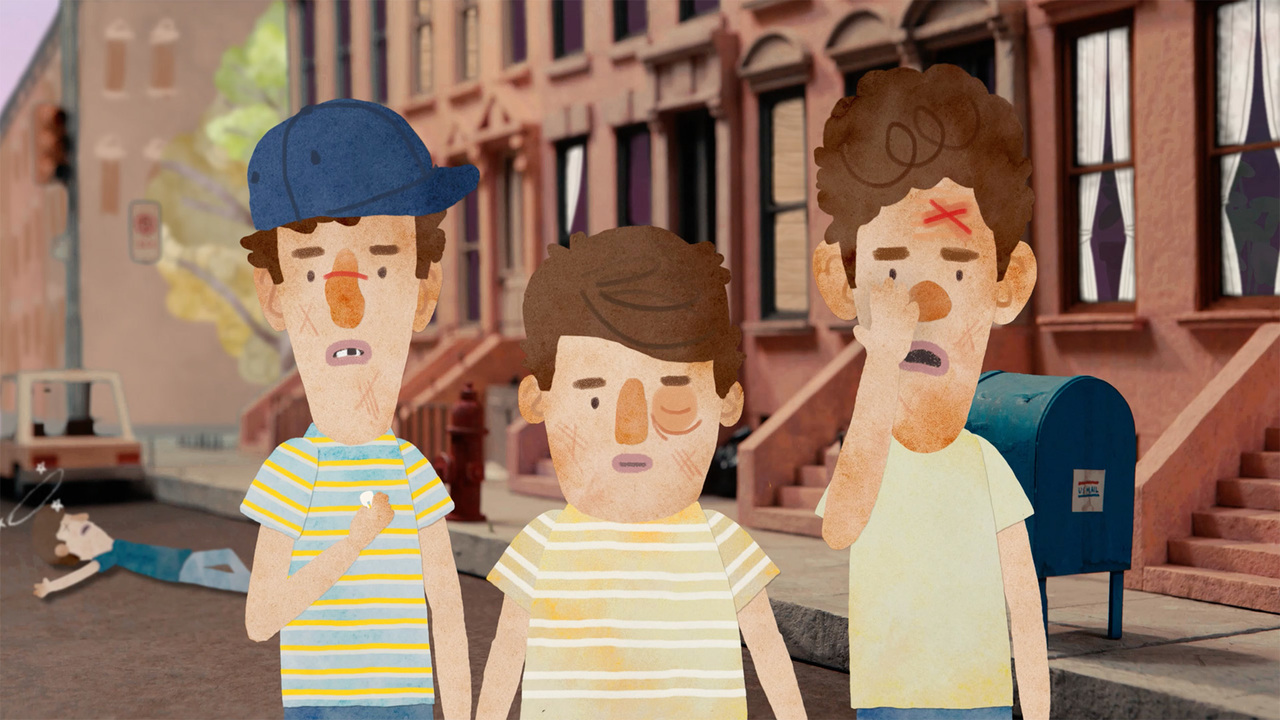 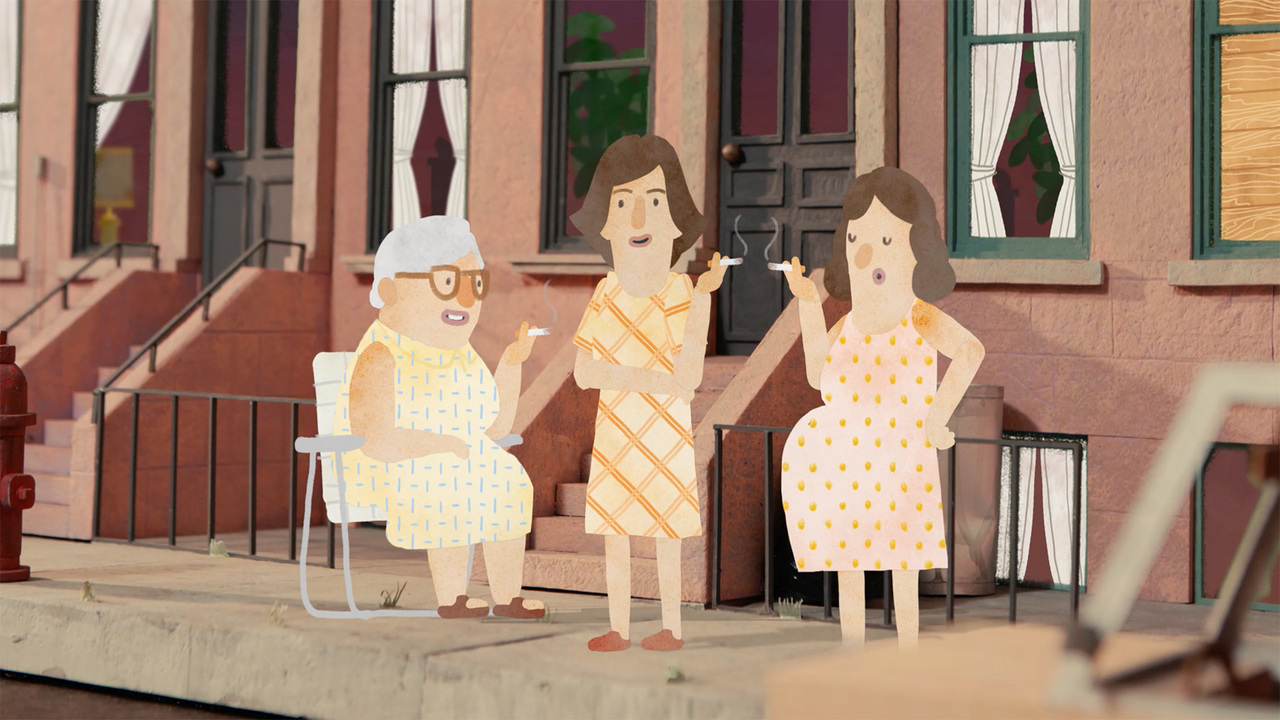