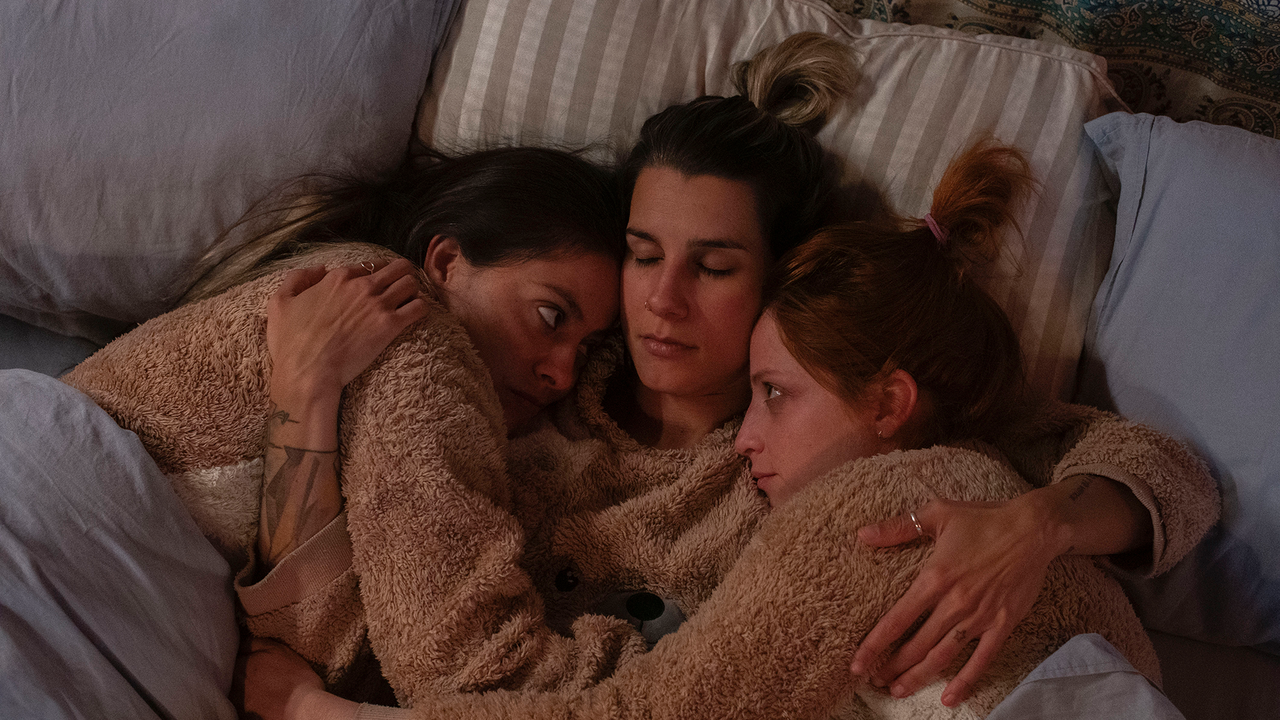 Martina, Laia, and Anto are in a passionate, loving, playful throuple. Their relationship, replete with backyard barbeques, relentless teasing, and enough dogs to take up any of the space left in their double wide king bed, faces a test when Laia (multi-talented director Ruth Caudeli) is called away for a long-term project, and Martina (Silvia Varón) and Anto (Ana María Otálora) must temporarily reshape their own dynamic as just the two of them. As they contemplate the strength and flexibility of their love, the audience is invited into an ever-evolving romance that makes room for envy, loneliness, and deep affection to coexist without judgment.

With typical attention to detail, exquisite portrait photography, and effortless chemistry, Petit Mal is frequent collaborators Caudeli (writer-director of Eva + Candela, and Leading Ladies), Varón and Otálora at their most intimate and honest. It’s a chapter of queer life and queer women’s filmmaking steeped in authenticity and introspection, blending documentary and semi-autobiographical fiction to open a window on a uniquely sweet, hopeful vision of inevitable change.--Shayna Maci Warner 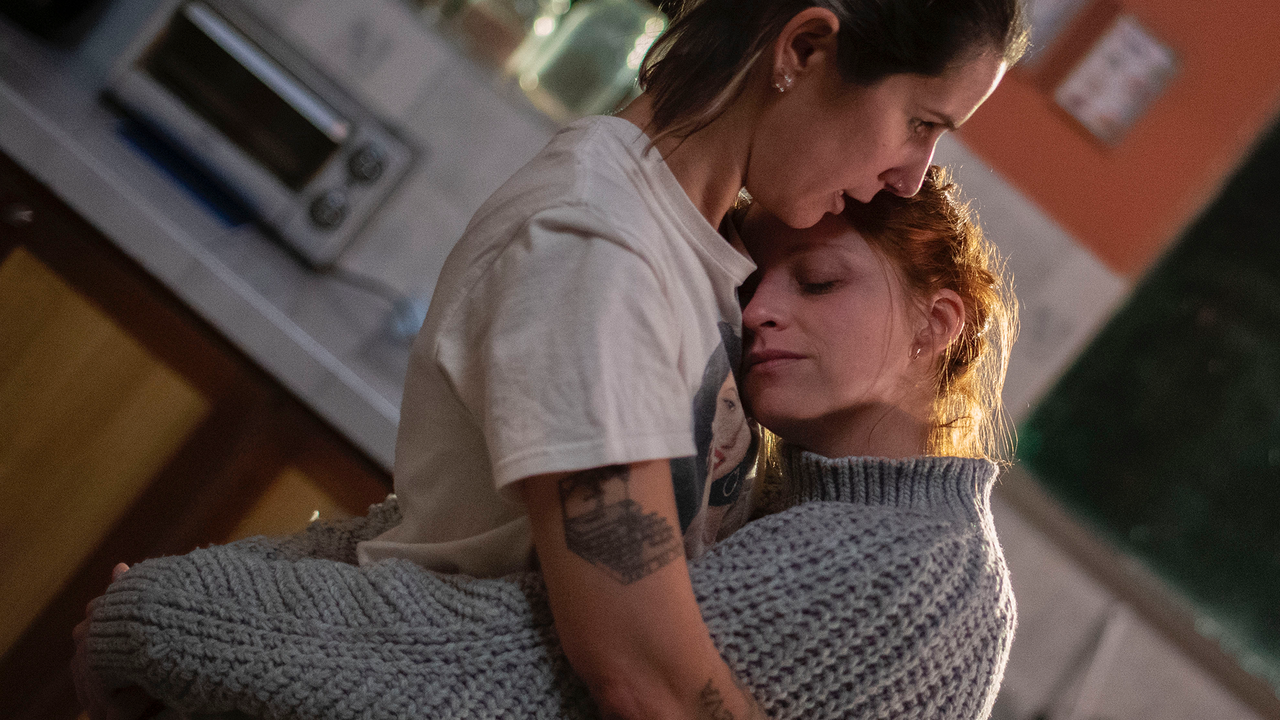 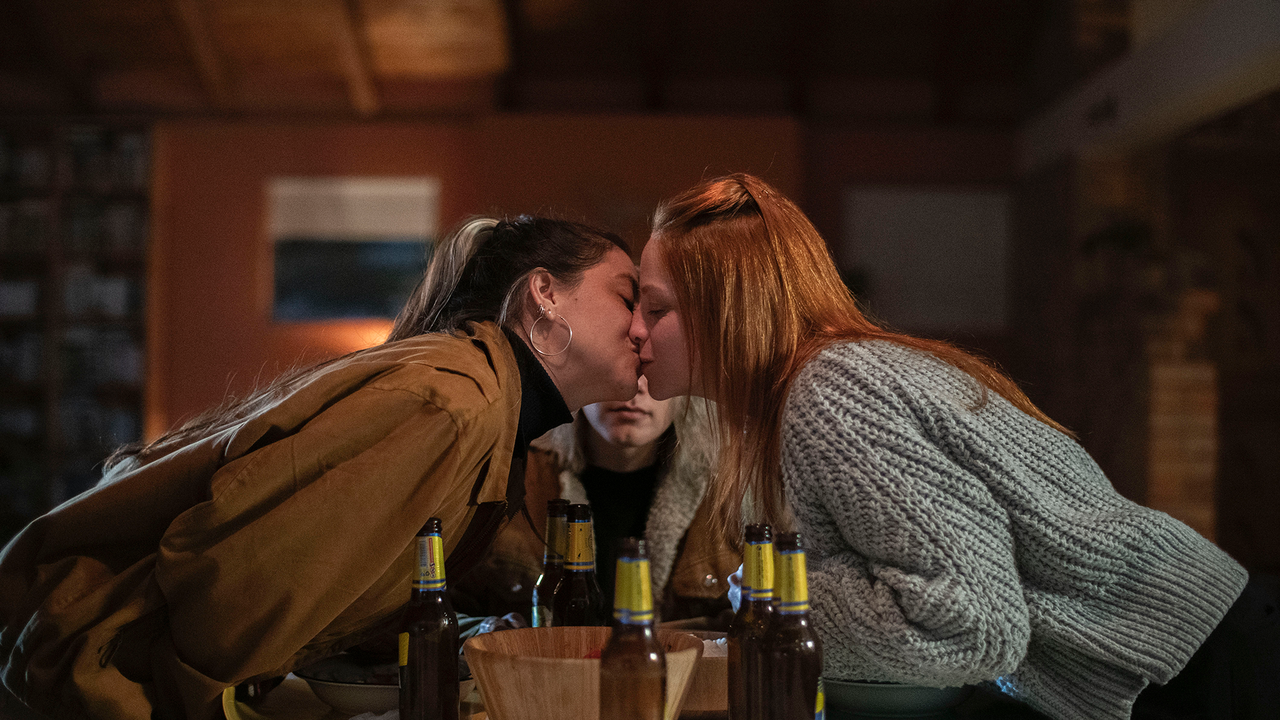