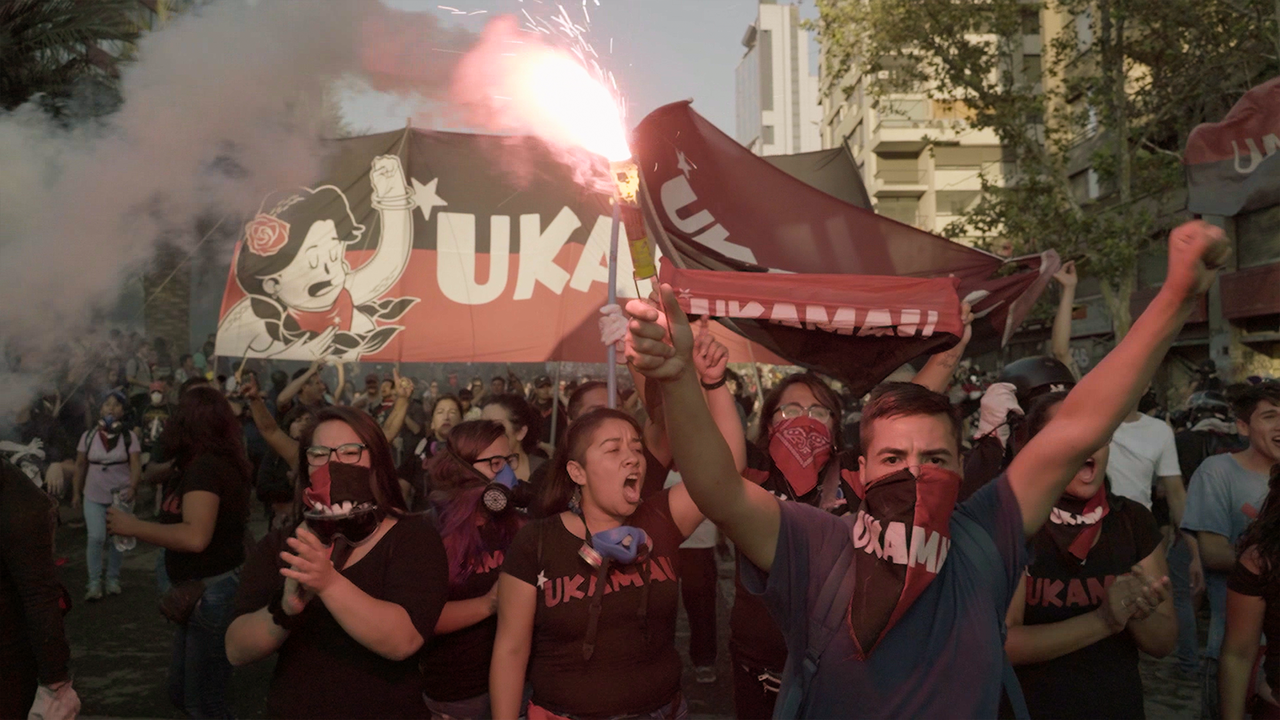 On October 18 2019, a student uprising was triggered in Santiago over the Chilean government’s increase in metro fare. The uprising went on to generate a rising resistance from Chile’s working class—spurring student protesters, activists, street artists, and community leaders to take to the streets to fight against class discrimination and the still-palpable remnants of laws harkening back to Pinochet’s dictatorship. As the country awakens to the unrelenting abuse of power enacted by a neoliberalist government, and a mistrust in the political class intensifies, we follow Angy and Felipe—two parents who embrace their new roles as activists and enlist in the expanding movement that is fighting for a new Constitution and a just society.

Vee Bravo returns to his native country and brings a critical and empowered lens to the social upheaval that has gripped Chile these past three years. Bravo embeds the viewer in the highly-charged and violent crackdowns carried out by militarized police, while also elevating the resilient voices of those activists—from students and women’s rights leaders, to the indigenous Mapuche community—who lose their livelihoods, their social safety nets—and even loved ones—as a result of the government’s brutal actions and policies. —Jose Rodriguez 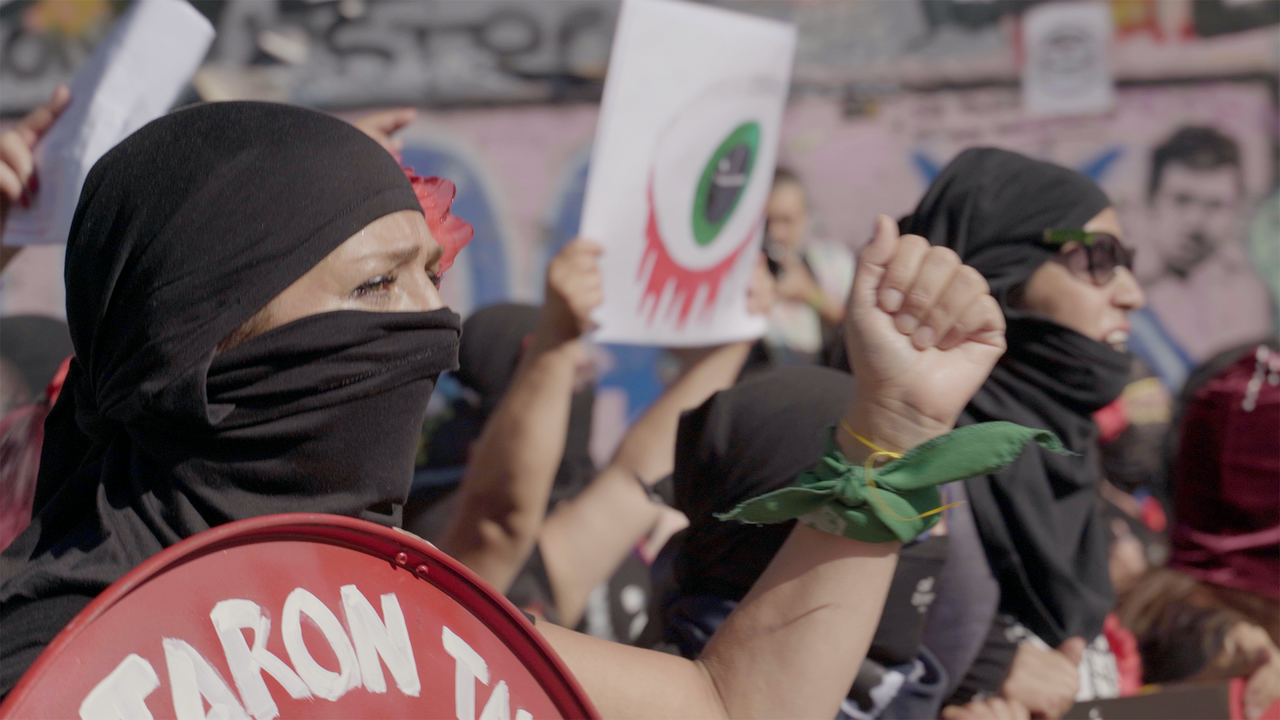 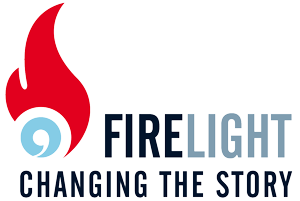 Vee Bravo is a New York native by way of Chile who has documented hip hop, youth culture and politics for the past 25 years. During that time span he co-founded Stress Magazine and launched a series of music, media and film production initiatives across public schools and jails and prisons. As a filmmaker Bravo co-produced, with Loira Limbal, the PBS documentary Estilo Hip Hop (2009) which chronicles the rise of hip hop activism across Latin America. He also works as a social impact film producer and has contributed to a wide range of film and media impact organizations.