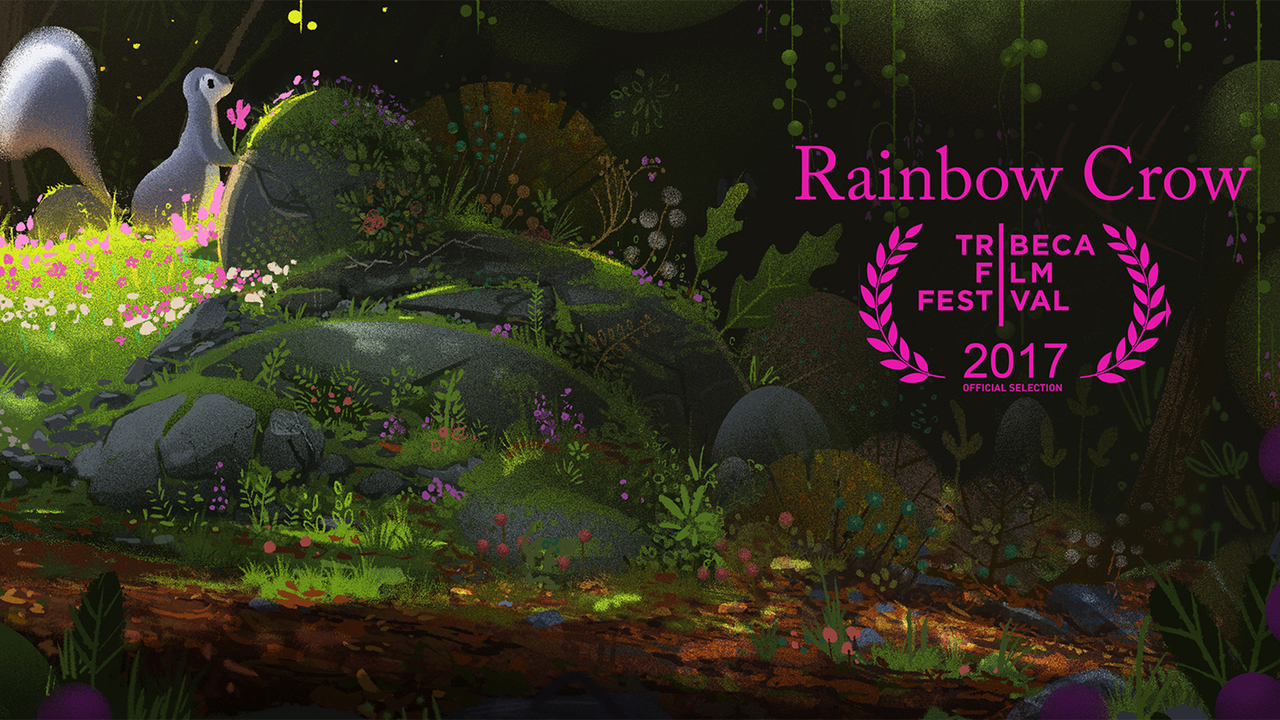 From the director of Madagascar, Invasion! (Tribeca 2016), and Asteroids! comes Baobab Studio's latest visionary VR animation. The carefree forest animals imagine that spring will last forever. However, winter comes and the animals soon realize that their lives are in danger. What they need is a hero: what they need is Rainbow Crow. Step inside the world of this moving, soon-to-be classic, musical experience for all ages. 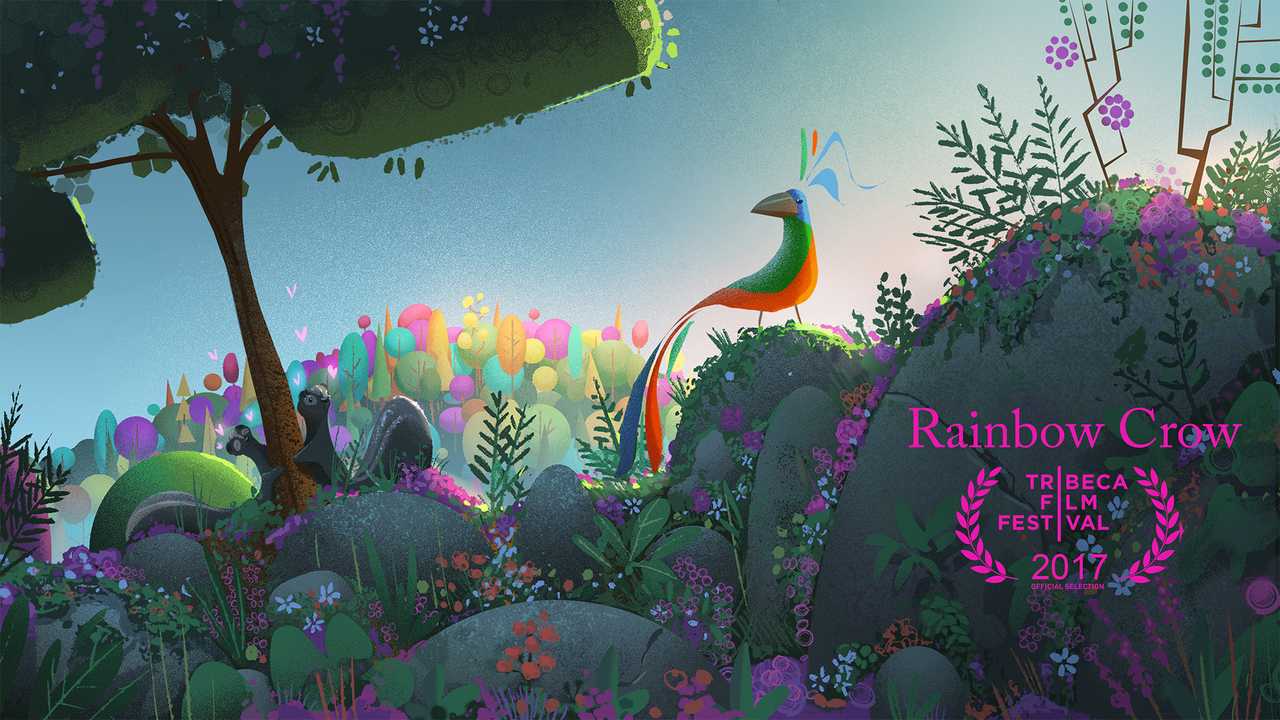