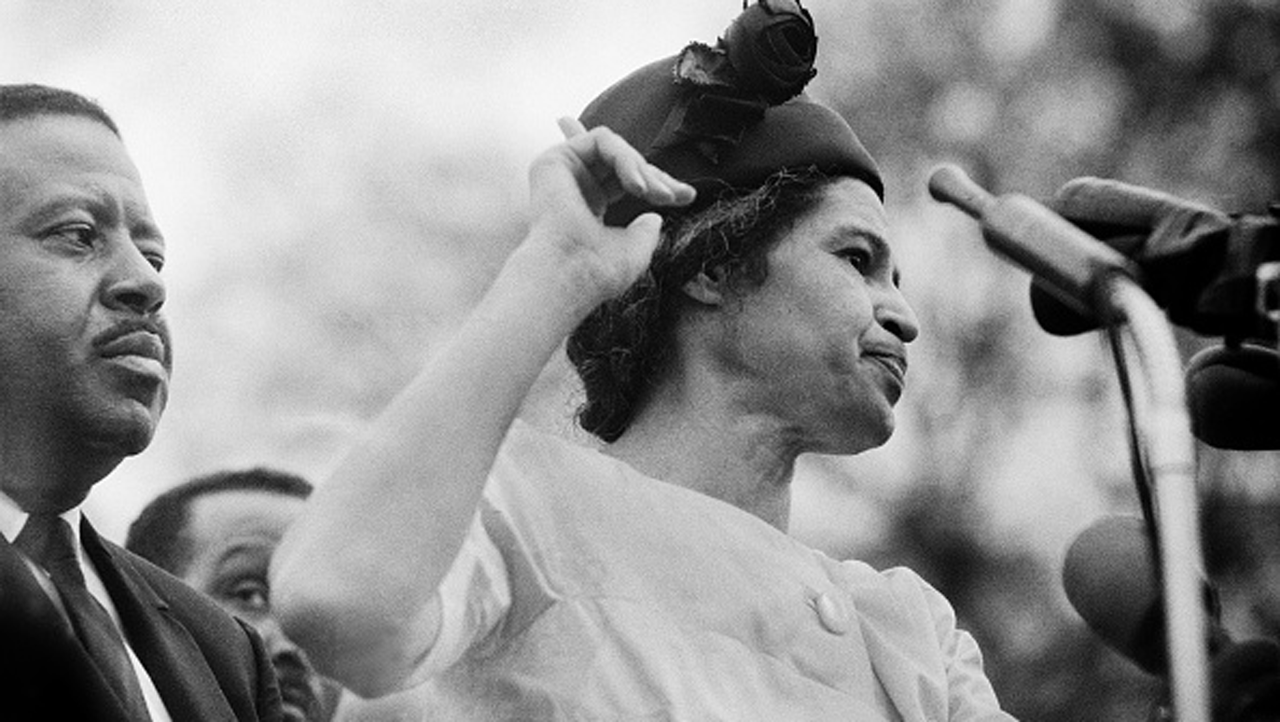 Based on the bestselling biography by Jeanne Theoharis and executive produced by award-winning journalist Soledad O’Brien, this crucial documentary on the “mother of the Civil Rights movement,” Rosa Parks, is a comprehensive telling of the icon’s lifelong dedication to activism. The film chronicles her historic role in the Montgomery Bus Boycott, her work in politics alongside Congressman John Conyers in Detroit, and the many causes along the way, such as voting rights and reparations, that she fearlessly championed until her death in 2005.

Directors Yoruba Richen and Johanna Hamilton expertly weave together interviews from many great academics and activists such as Bryan Stevenson, Patrisse Cullors and Ericka Huggins, along with personal stories from her family, and remarkable footage of Mrs. Parks herself, to dispel myths and to illuminate her decades-worth of extensive organizing, strategizing, and activism in the pursuit of Black liberation. Fiercely dedicated to correcting the frequent minimizing of her accomplishments and the erasure of her radical politics, this powerful documentary recognizes that Black women’s work in the Civil Rights movement is often overlooked, and celebrates one of America’s greatest heroes to ensure that her legacy lives on.--Celeste Wong

To reserve a ticket for the conversation Tribeca Talks x Blackhouse: Filmmaking and Activism: From Civil Rights to Reparations please click here. 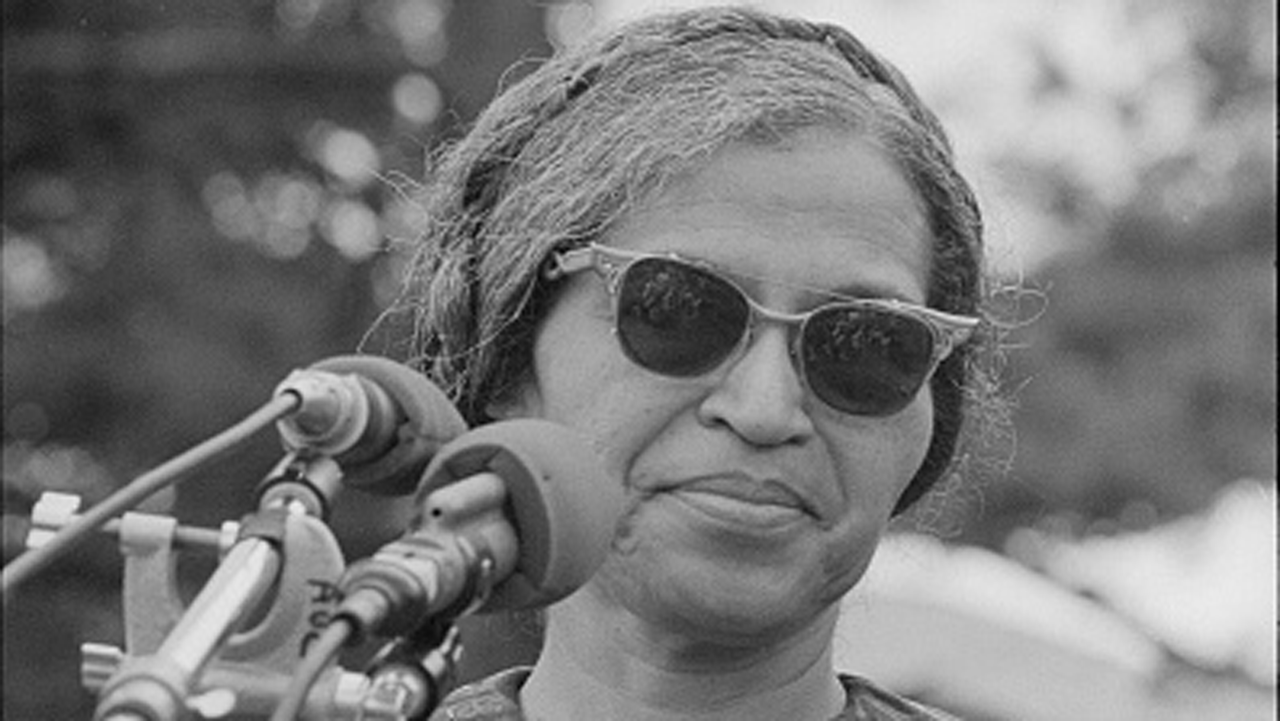 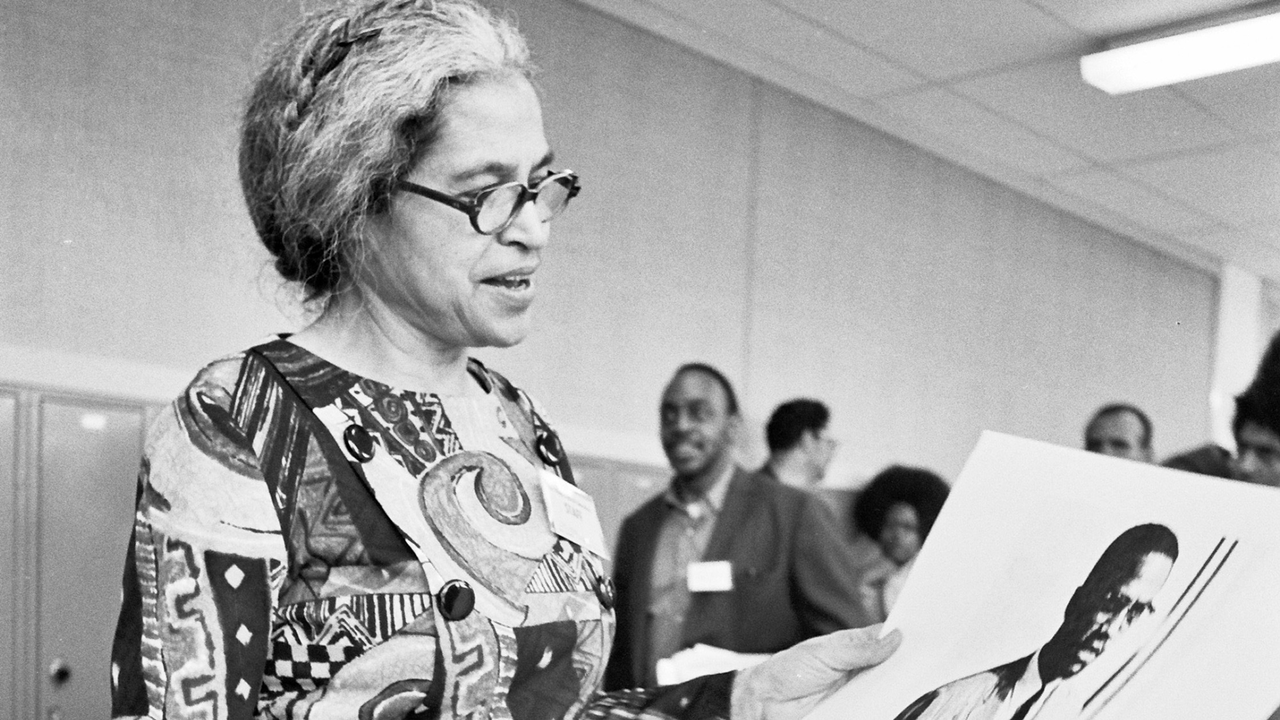 Johanna Hamilton and Yoruba Richen, both award-winning directors, create work that delves into cultural, political, and historical themes. Their films can be seen on a variety of platforms, including HBO, PBS and Netflix. They both have been previously featured at the Tribeca Festival.