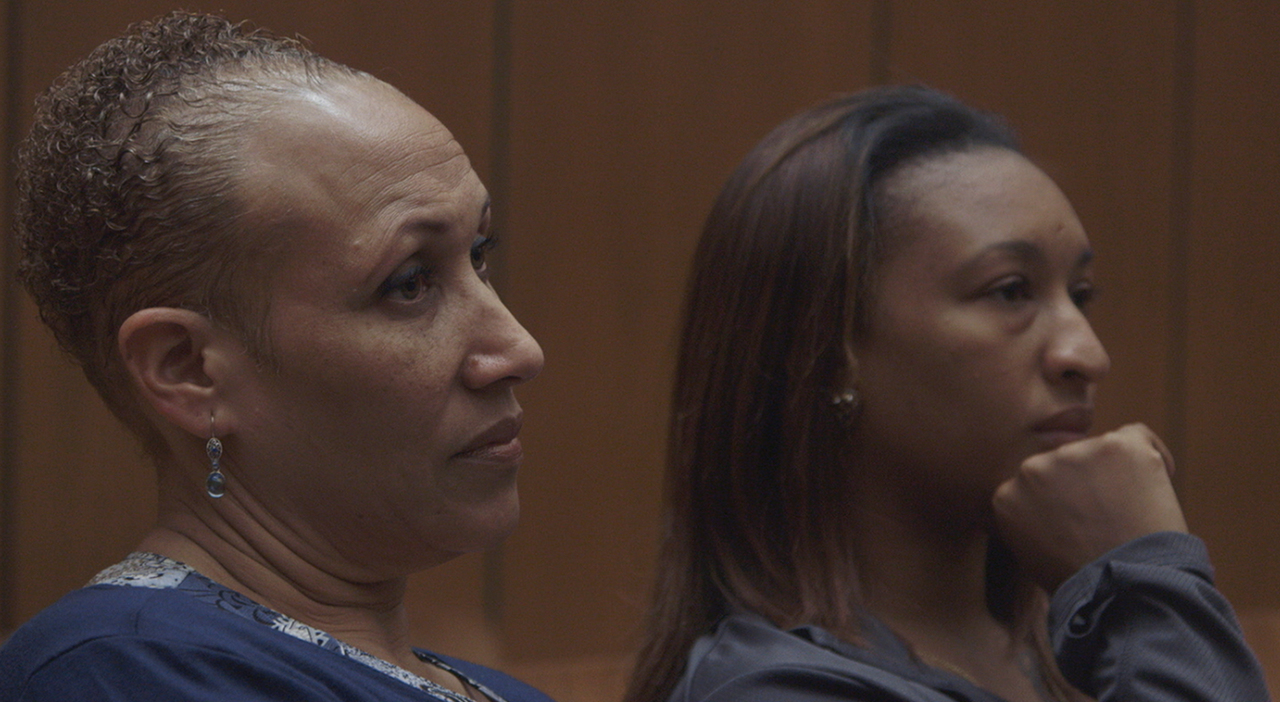 In 2012, California voters approved Proposition 36, effectively repealing the state's notoriously harsh three-strikes law that had sentenced thousands of nonviolent offenders to a lifetime behind bars. But what does it mean to be released from prison after being sentenced to life? How does one begin to reintegrate into society? The Return depicts the struggles of two newly released former lifers as they deal with restoring relationships, avoiding personal triggers, finding meaningful employment, and managing the mental health problems which had previously contributed to their imprisonment.

Directors Katie Galloway and Kelly Duane de la Vega (Better This World) have created another searing and poignant character study that points to systemic problems with the American justice system. The Return puts a profoundly human face on the massive statistics of imprisoned people in the US. 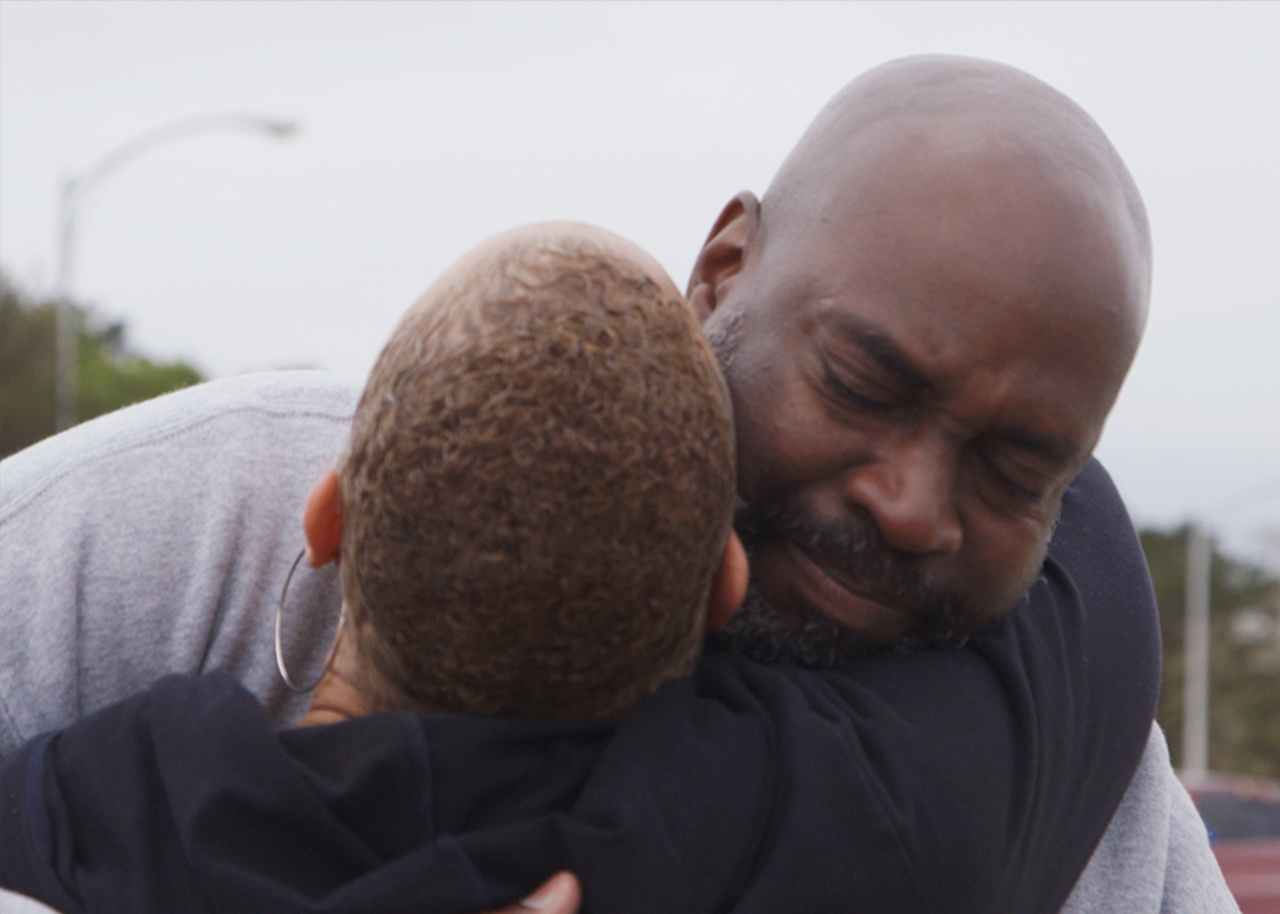 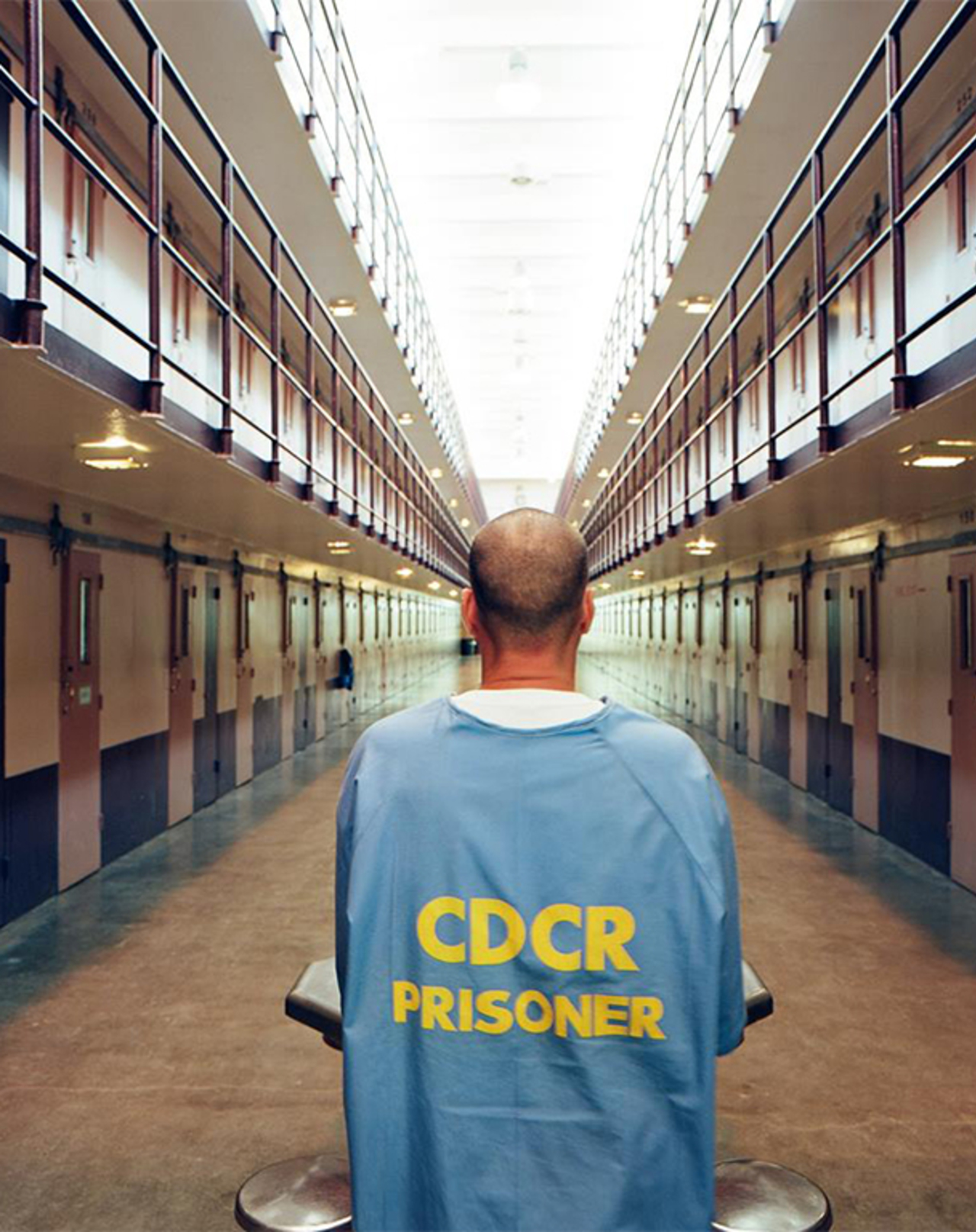