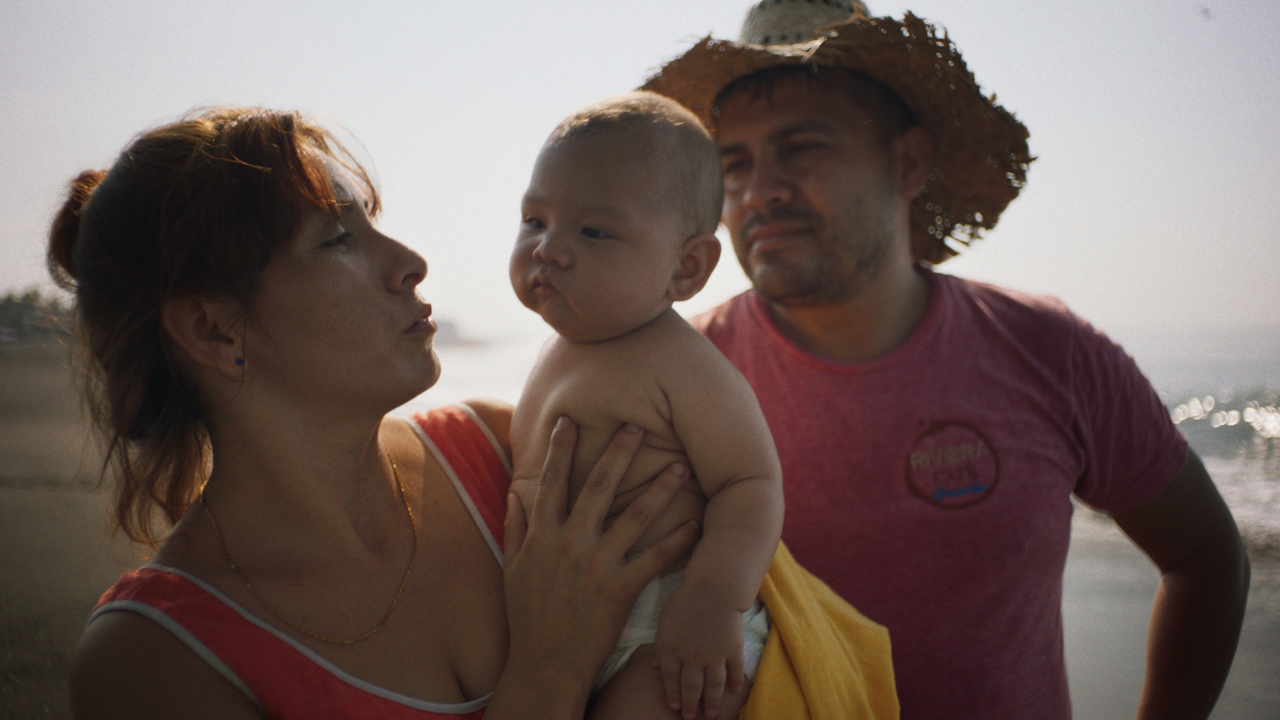 Tribeca alum Rodrigo Reyes returns with a deeply compassionate and aesthetically adventurous exploration of a young immigrant’s journey from coastal Mexico to prison in California. Reyes first met Sansón as the court interpreter at the trial in which Sansón was ultimately sentenced to life imprisonment for his role in a gang-related murder. Haunted by that initial encounter and drawn by Sansón’s earnestness and their common roots as migrants from Mexico, Reyes reached out to Sansón to explore telling his story.

In addition to tracing Reyes’ evolving relationship with Sansón as a friend and a filmmaker, the film utilizes heart-wrenching recreations, with the participation of family and community members, to reflect on Sansón’s difficult upbringing, his migration to rural California, the hopeful beginnings of a family, and the circumstances that led to his incarceration. The result is a provocative meditation on poverty, migration, borders, incarceration, and the power of story to bind together fragmented lives.--Robert C. Winn 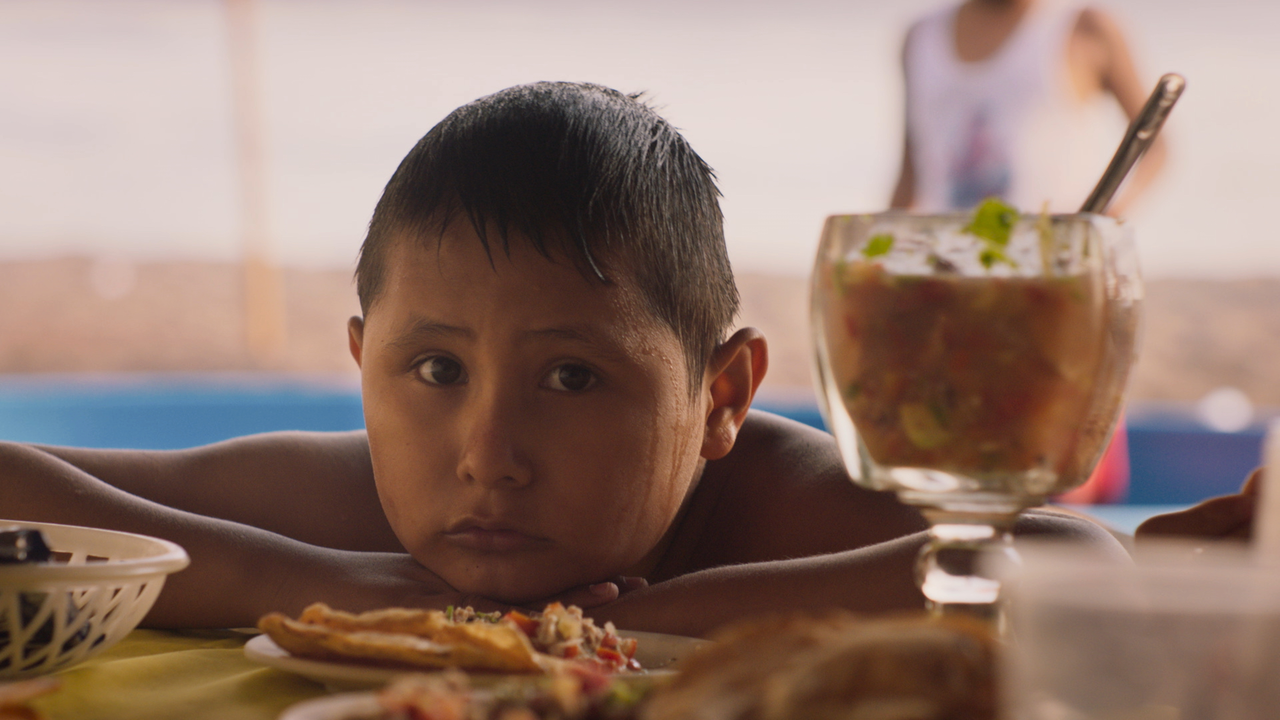 Rodrigo Reyes is a Mexican-American filmmaker whose films push the boundaries of documentary and fiction. A recipient of multiple recognitions, including the Guggenheim Fellowship, Creative Capital and the Rainin Fellowship, his work has won awards at festivals worldwide.