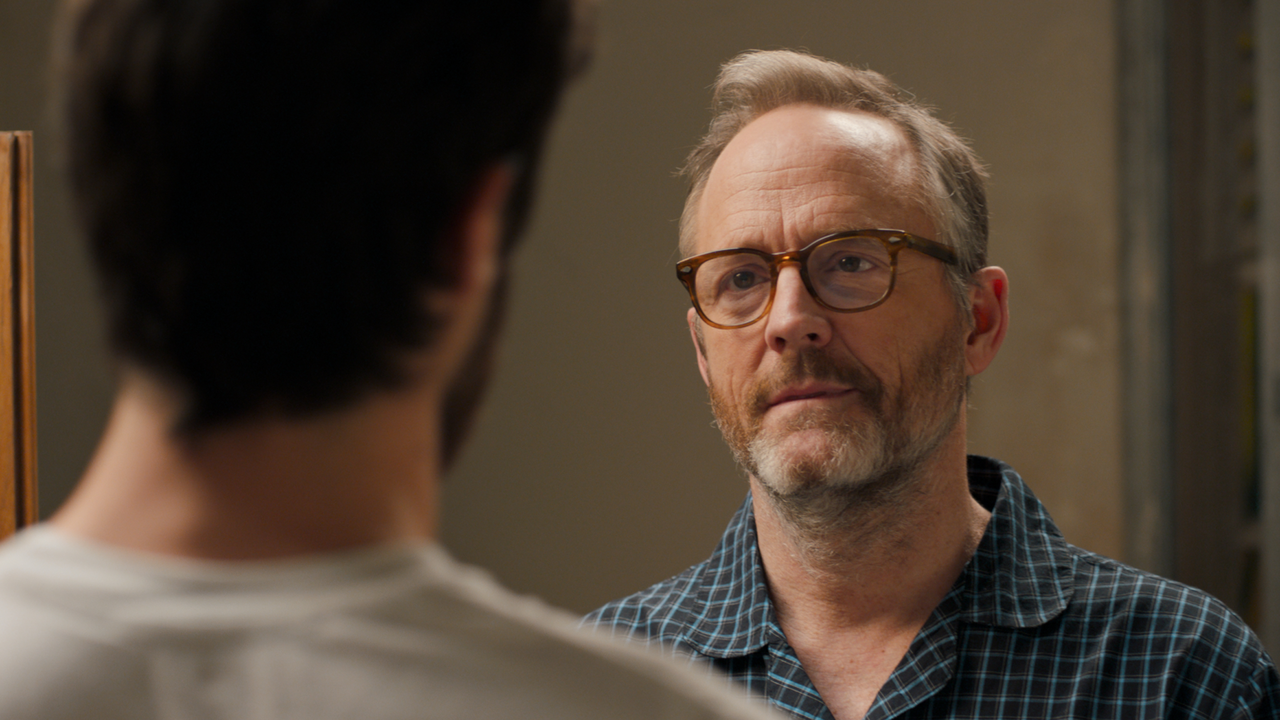 Michael (John Benjamin Hickey), a New York Times travel writer visiting Tel Aviv to research his latest article, get some space from his relationship, and recharge his batteries amid the thriving gay scene. Intending to sublet an apartment in Israel’s most populous city, he spontaneously agrees to share the modest one-bedroom space when it becomes clear that handsome tenant Tomer (Niv Nissim) has nowhere else to go. The age gap between the reserved Michael and the free-spirited Tomer lends the film a subtle humor and charm that grows as the pair get to know one another. As Michael shares his wisdom and soaks up the youthful energy that surrounds them, his guard begins to drop and he finds the inspiration to embrace his life again.

Structured around the passing days of his trip, the film has a walk-and-talk quality reminiscent of Before Sunrise, giving the viewer snapshots of the hedonistic vibe of the city. Eytan Fox has entertained us for three decades with gems like Yossi & Jagger and The Bubble, and now gifts us this significantly more personal film, a heartfelt and heartwarming ode to gay men and to aging.—Lucy Mukerjee 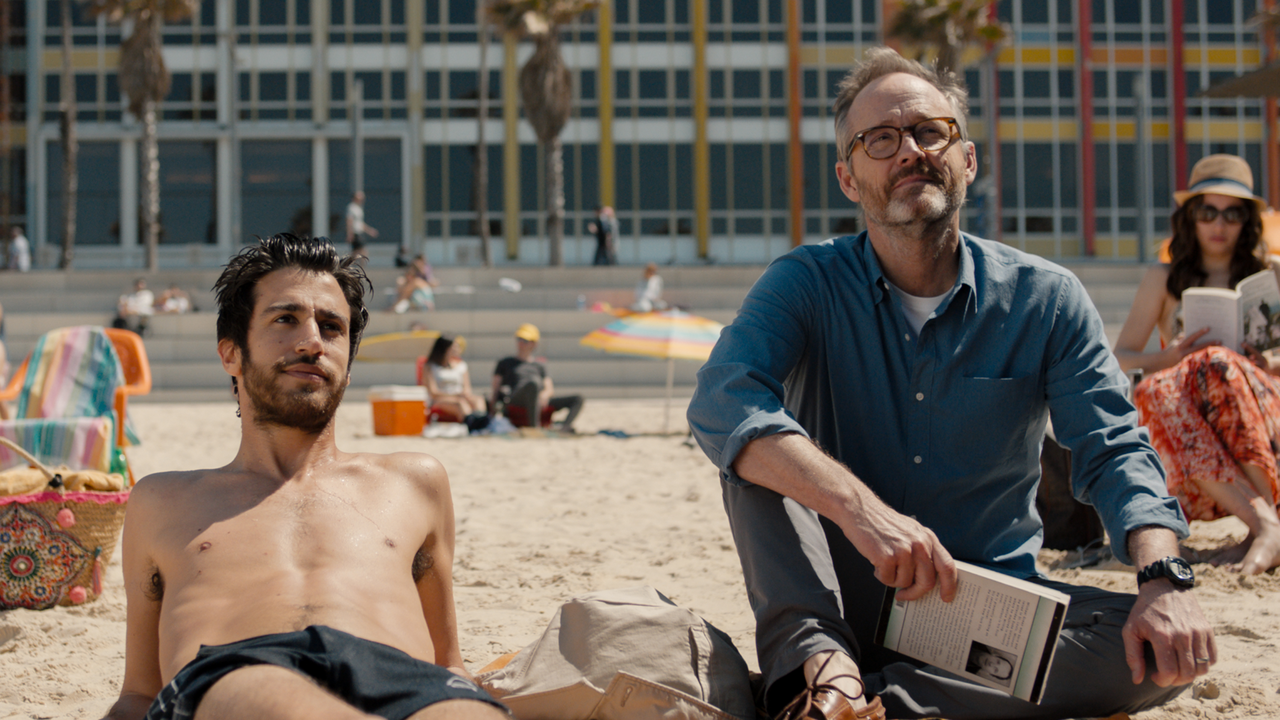 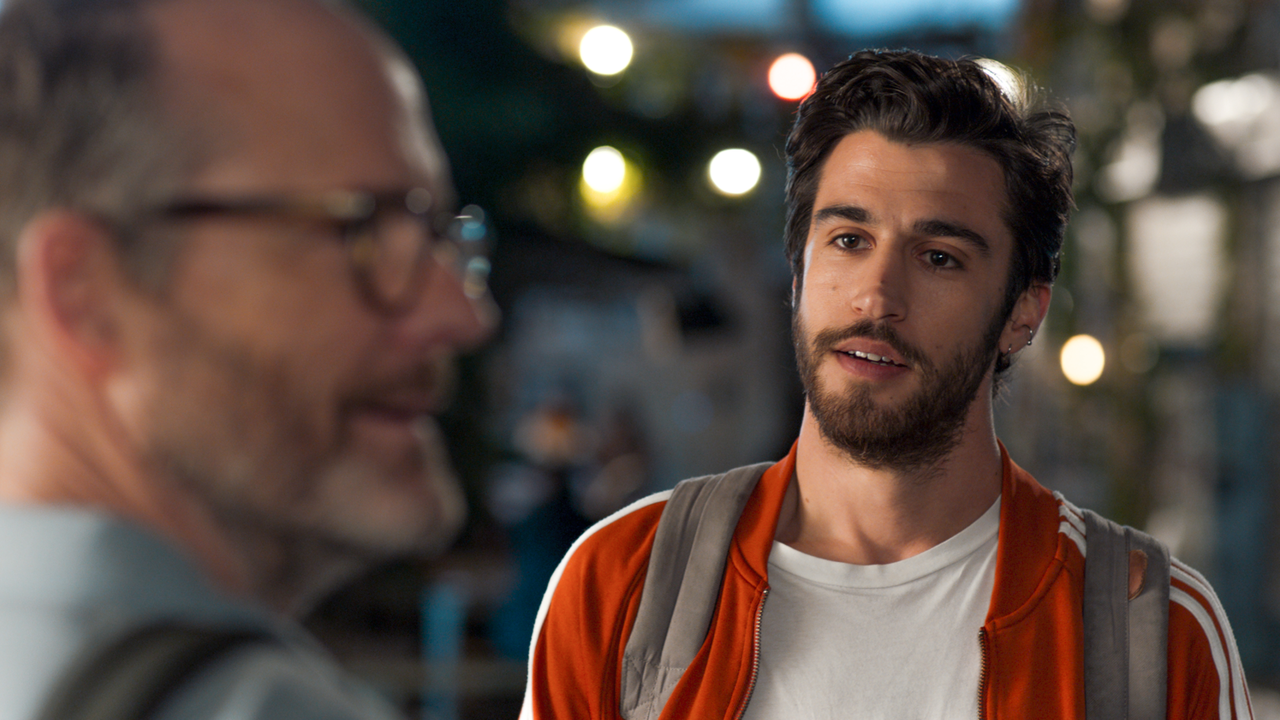 Eytan Fox was born in New York and grew up in Israel. Sublet is his fourth film at Tribeca. Yossi & Jagger, a groundbreaking love story about male Israeli soldiers, won Best Actor in 2003. Its 2012 sequel, Yossi, opened the competition. The Bubble was shown in 2007.