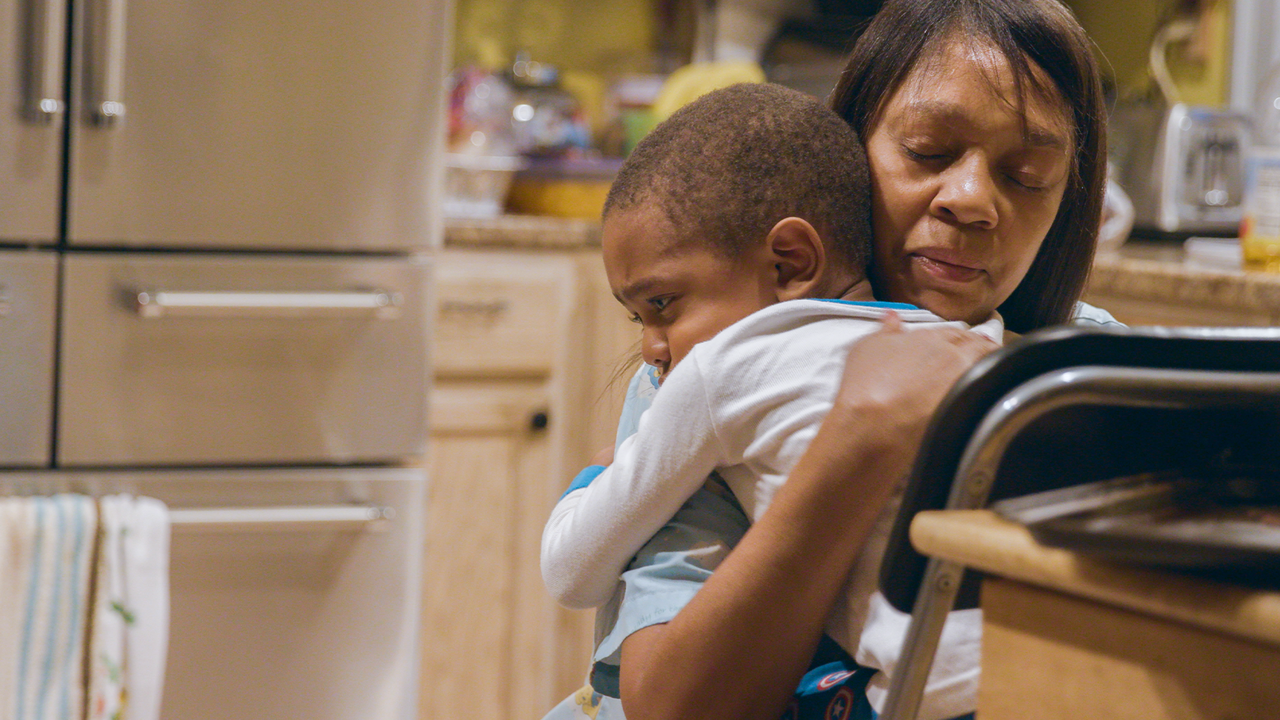 When one’s sole focus is to provide for their children, the stakes are extremely high. The need for multiple jobs to make ends meet has become a common reality for many families in this country, which leads to a very important question: who looks after the children while their parents work? Through the Night examines the economic and emotional toll affecting some American families, told through the lens of a 24-hour daycare center in Westchester, New York. At the center of it all is Nunu, the primary caregiver and a hero to many families in need of a safe space to bring their children.

Quietly compelling and anchored by the soulful and calming presence of its central figure, the film is a snapshot of our times. In her feature directorial debut, Loira Limbal gives us remarkable access to these families and their stories, richly detailing their personal journeys.—Loren Hammonds 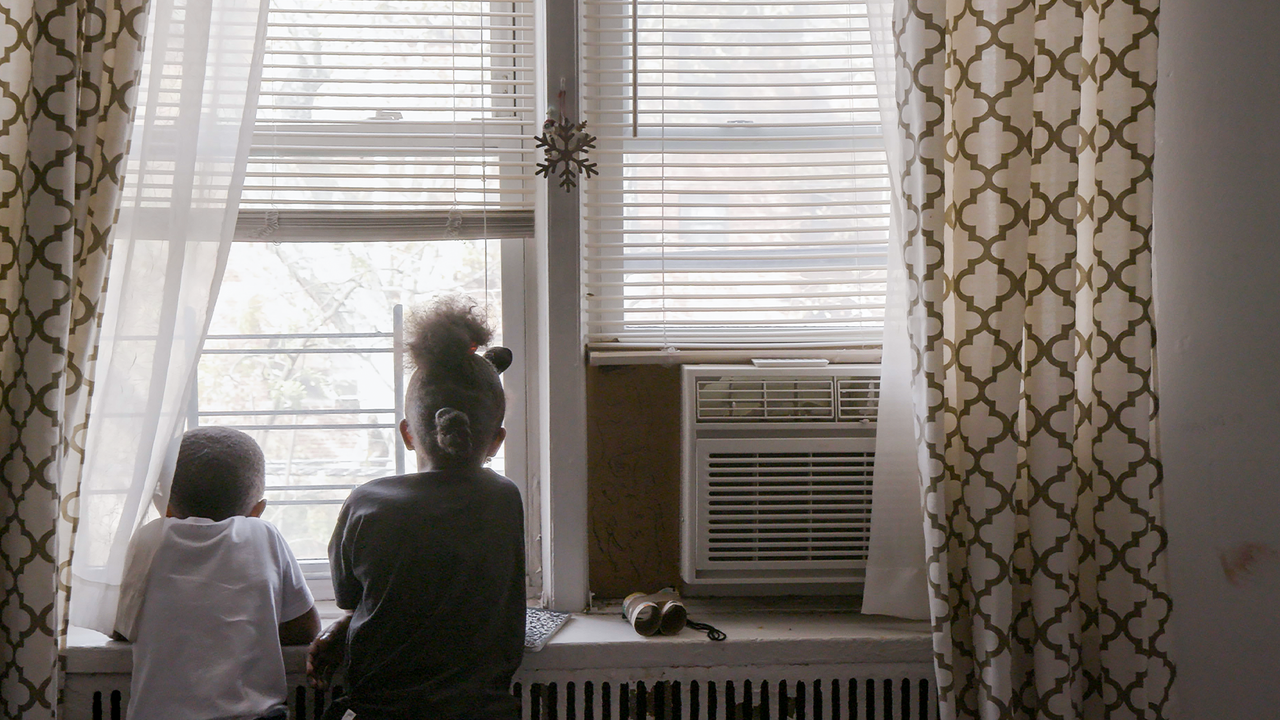 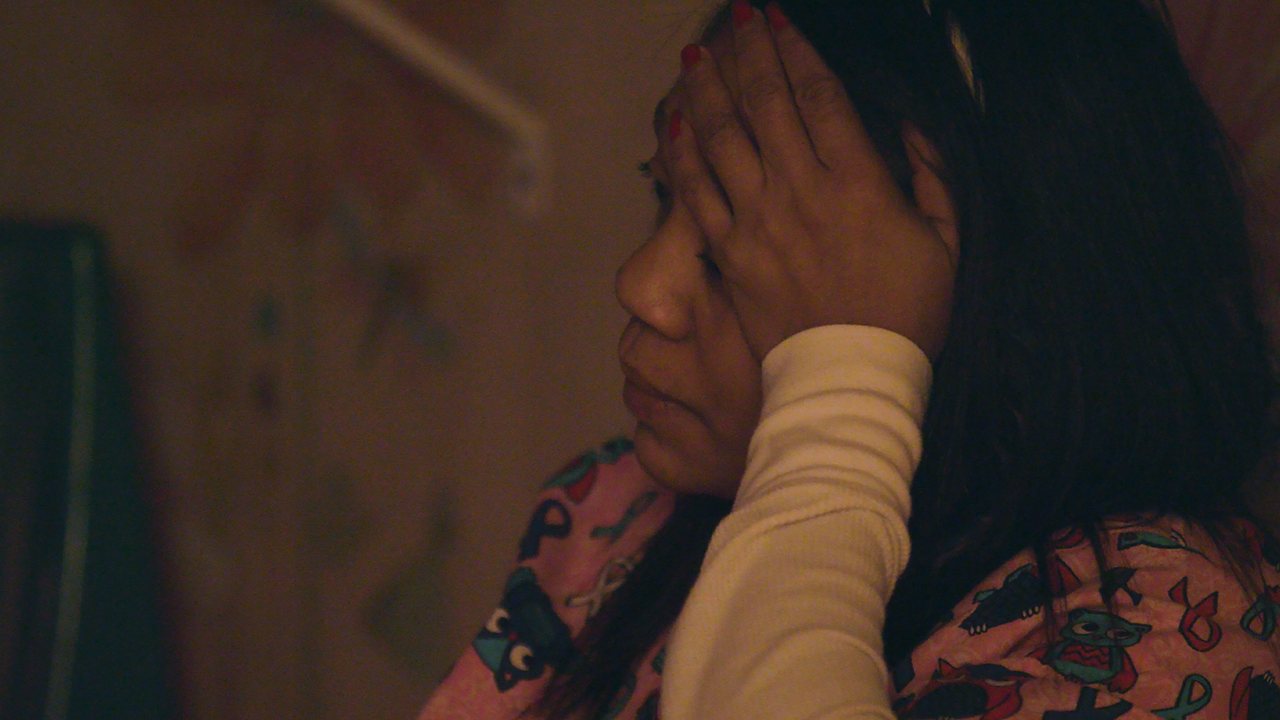 Loira Limbal is an Afro-Latina filmmaker interested in telling nuanced and revelatory stories about women of color. Her first film, Estilo Hip Hop, aired on PBS in 2009. She is the senior vice president of Programs at Firelight Media and lives in the Bronx with her two children.