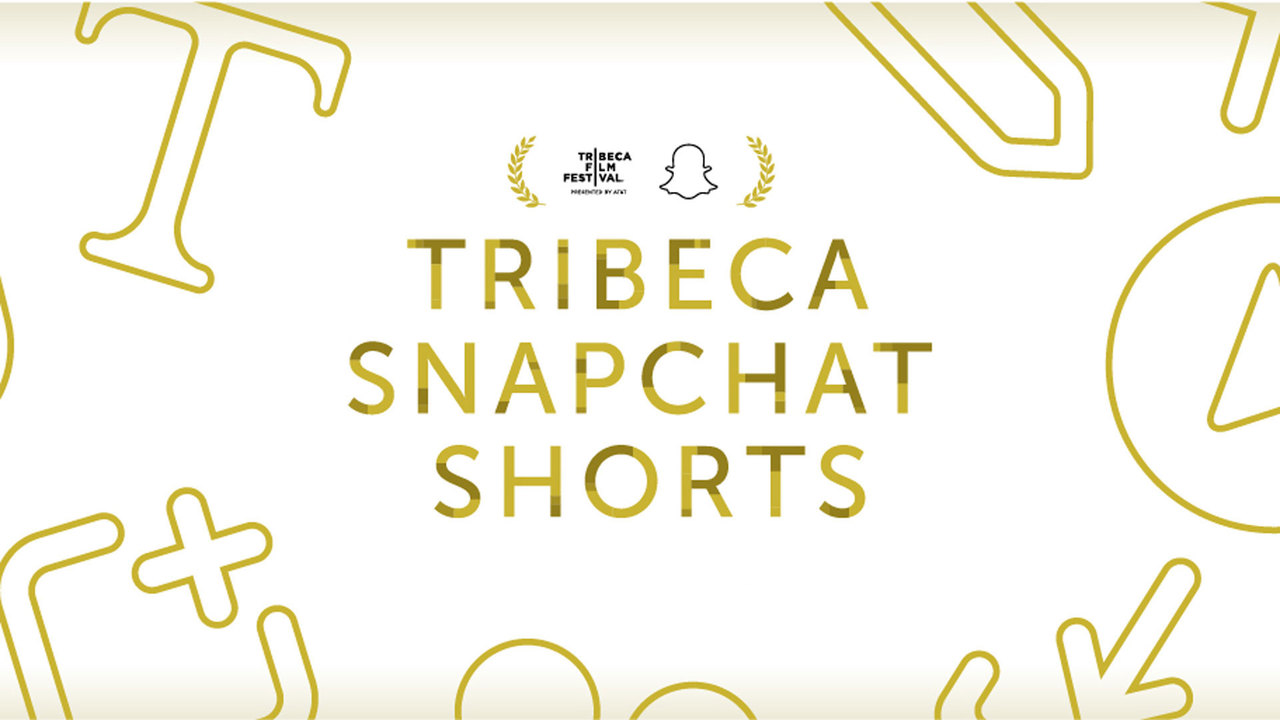 The five finalist Shorts will premiere at the Tribeca Film Festival in New York City on Tuesday, April 25 at the Cinepolis Chelsea Theatre. Eva Longoria, Andy Cohen, Tracee Ellis Ross, Jason Biggs and Dillon Francis comprise the panel of jurors who will select the winner of this year's program. The Tribeca Snapchat Shorts was created in an effort to discover visionary artists in the mobile space.

The finalists were chosen from hundreds of submissions, all under two minutes, and include: Annie Hubbard's "Magic Show," about a quick-witted magician; Jeff Ayars' & Simone Policano "The Notebook Snapstory," a Ryan Gosling Notebook spoof; Doug Larlham and Sarah Albonesi's "Puppy Love," about a precocious dog who fears losing his owner's affection; Anna Roisman's "Owen Wilson Dates Himself," an Owen Wilson parody; and Brannen Haderle, Alex Berry and Stanley Kalu's "Live Colorfully," about a father who transports from a mundane lifestyle to a world of color to connect with his son.

As part of the Tribeca Snapchat Shorts screening on Tuesday, April 25, four additional films will premiere that have been created specifically for the 2017 program from filmmakers, including Tribeca alumni. The filmmakers are: Matt Wolf (Teenage, 2013, The Marion Stokes Project, 2015), Natalia Leite (Bare, 2015), Parker Hill (One Good Pitch - 2016) and Dasha Battelle and Ani Acopian.

Following the screenings, the creators will participate in a conversation about storytelling on new platforms. Tickets to the screening are free, on a first-come, first-served basis.