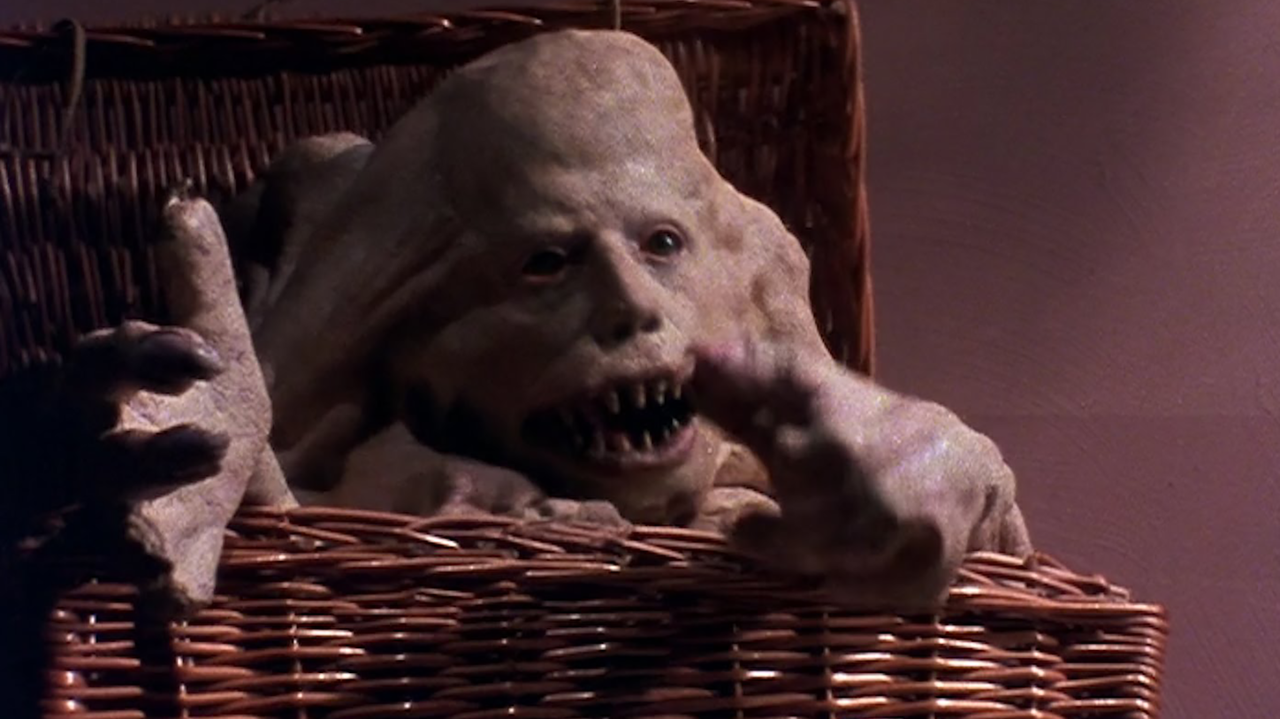 What's in the basket? The debut gutter-trash symphony from Frank Henenlotter (Brain Damage, Frankenhooker), stealthily filmed in the toilet bowls of Times Square and chock-full of demented fury. Hilarious, disgusting, and over-the-top in every way possible, this movie plays out like Herschell Gordon Lewis directing Freaks on the set of Taxi Driver. A true homemade classic.

Duane and his brother Belial are ex-siamese twins who arrive in New York with a purpose -- REVENGE! Against everyone! That's enough to propel any movie, but here the deal is even sweeter because Belial is a telepathic monstrosity who lives in a wicker basket. Basket Case features an incredibly grotesque monster puppet that will burn its essence on the surface of your brain until the day you die. It's also filled with real-life 42nd Street sleazers, stop-motion shocks and non-stop sicko fun.

Screening as part of: TRIBECXPLOITATION! GRINDHOUSE IS ART HOUSE

They were Filmmakers Who Knew No Rules, No Boundaries, No Mercy!

Are you easily triggered? Are you easily entertained? Are you nostalgic for a time when independent films were made down and dirty and swam WAY outside the mainstream? Then join us for a series of Cult Classics, shot right here on the Mean Streets of NYC and presented in glorious color by their directors; the incredible Abel Ferrara, Roberta Findlay and Frank Henenlotter!*

*The management advises no one be admitted if they are easily offended or sober! 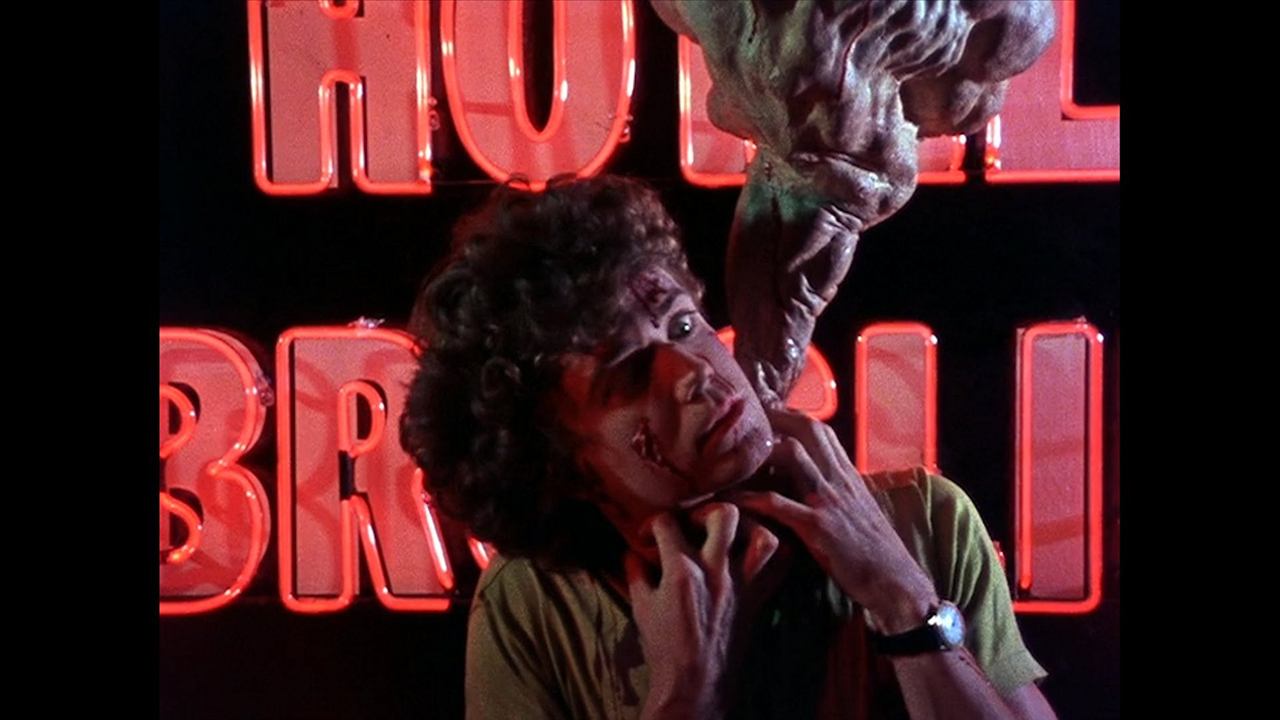 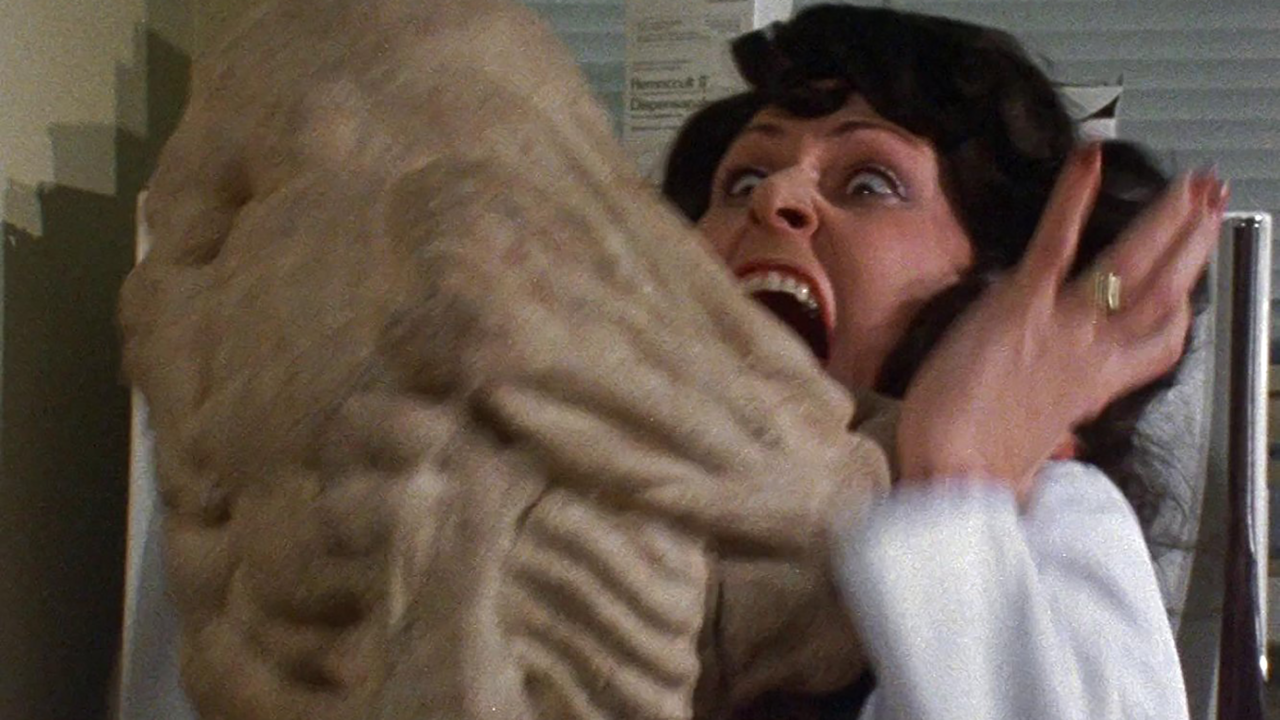 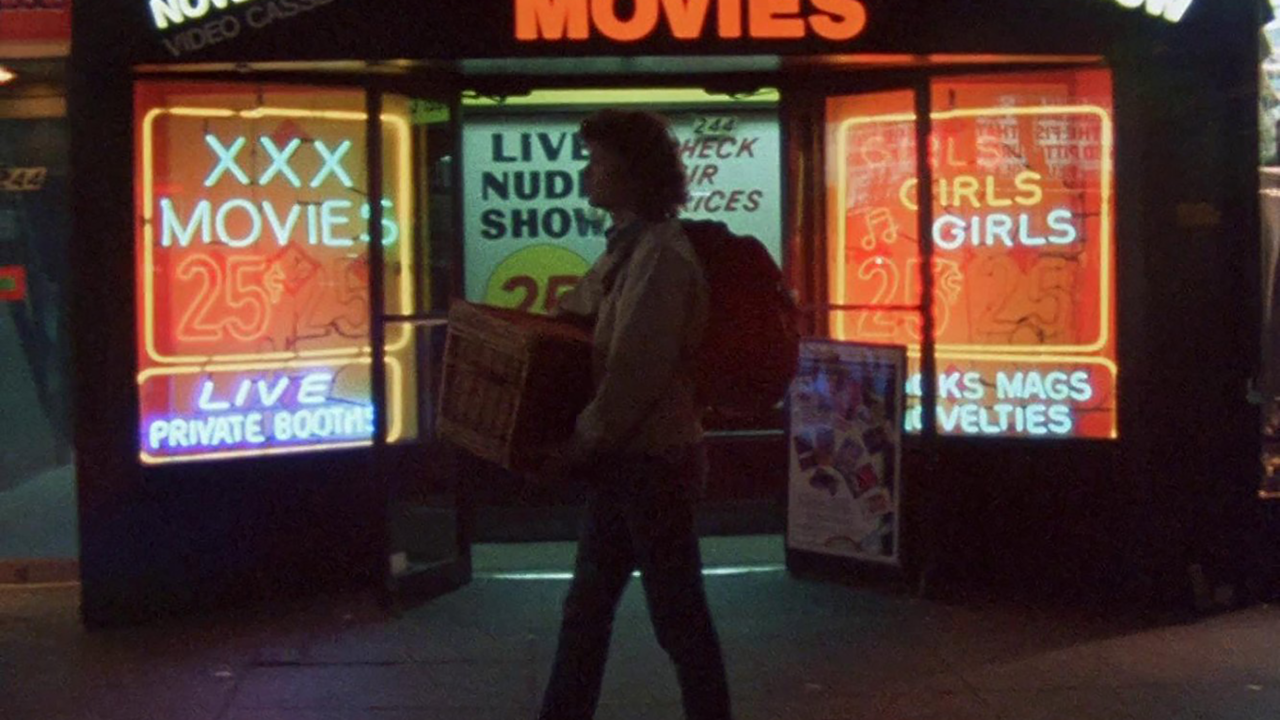 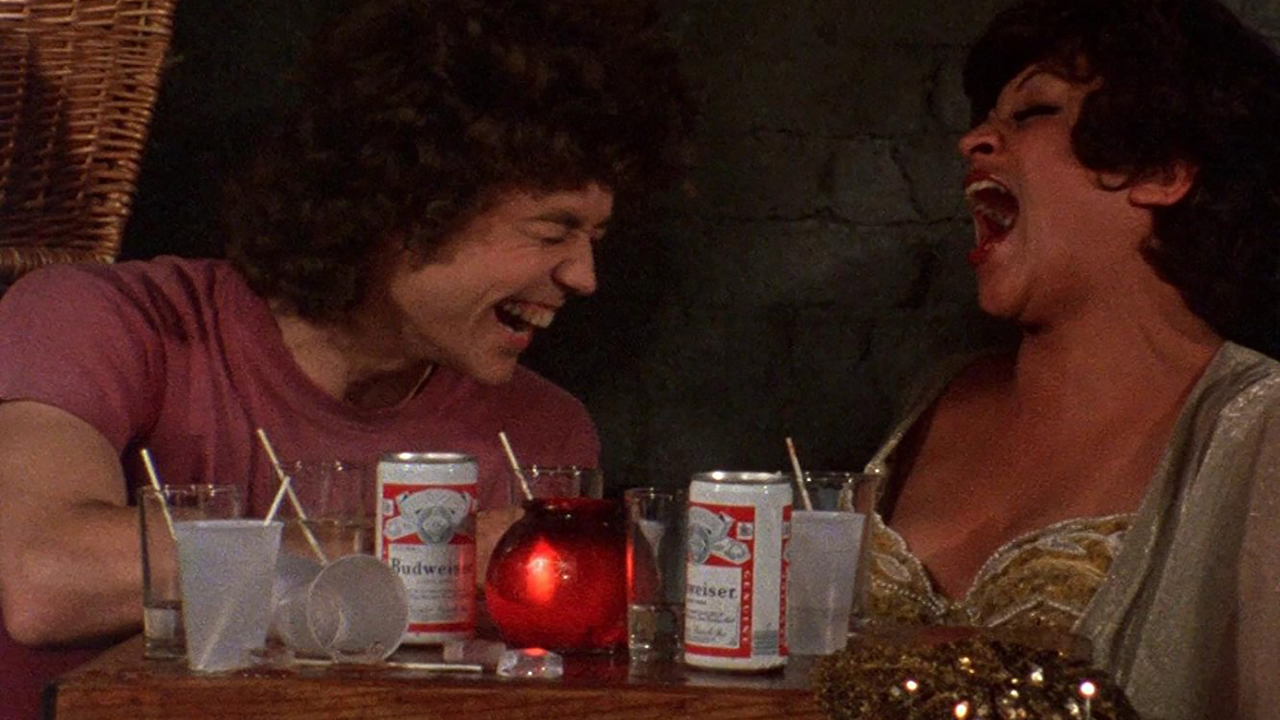