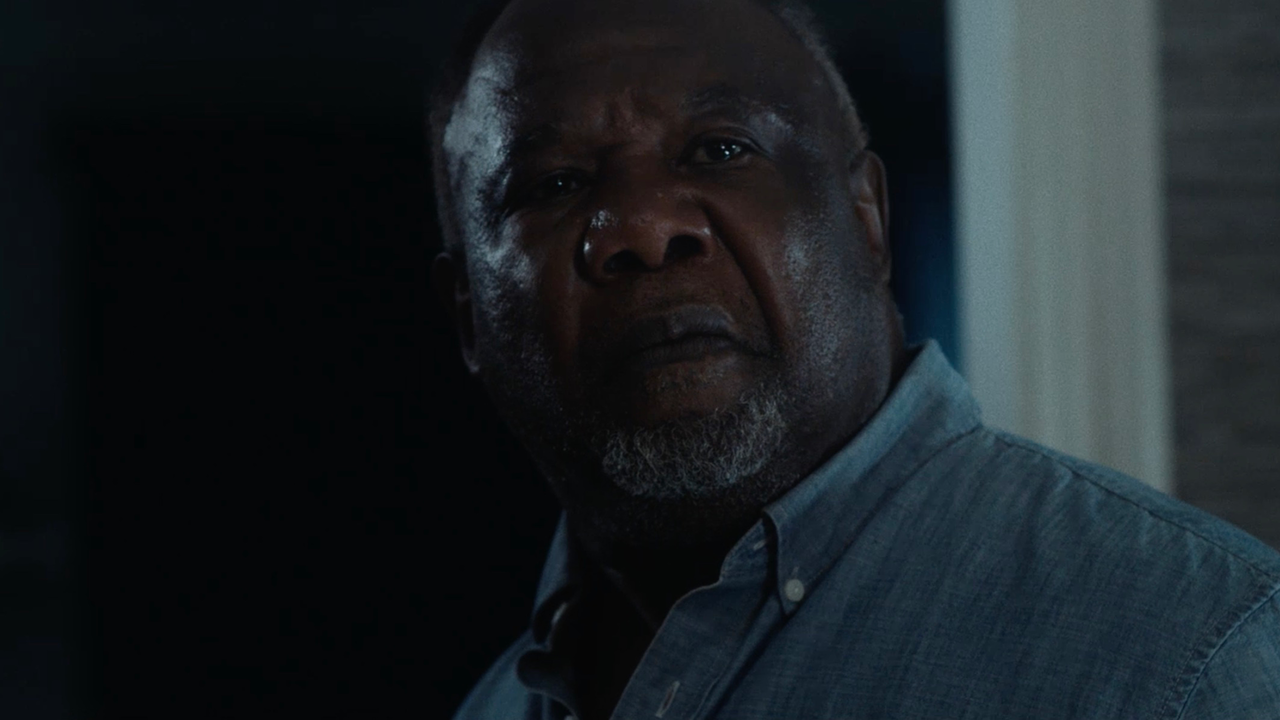 Drama, Politics
A US Senator faces her greatest challenge when a home invasion takes a shocking turn. 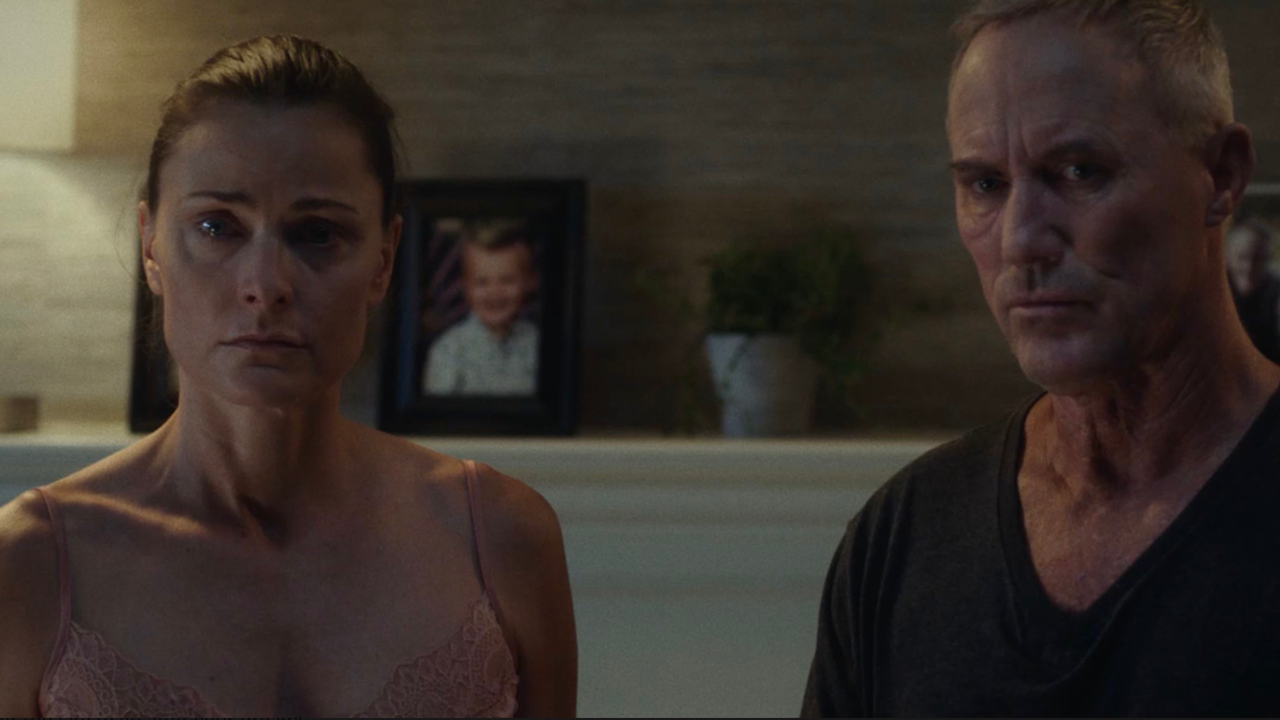 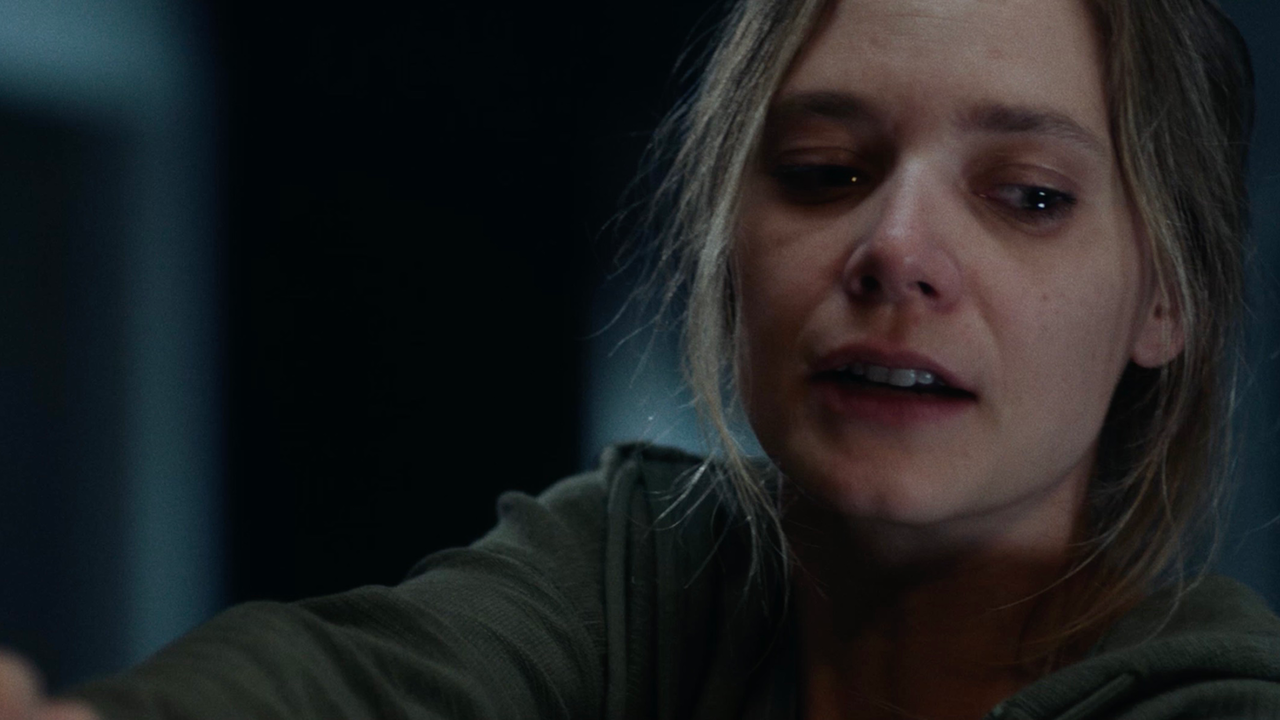 A native of Canada, Tara studied acting at The William Esper Studio, then attended the Maggie Flanigan Studio. A passion for filmmaking led to her desire to get behind the camera and Triggered is her directorial debut. Tara hopes Triggered will galvanize the national conversation on gun violence prevention.