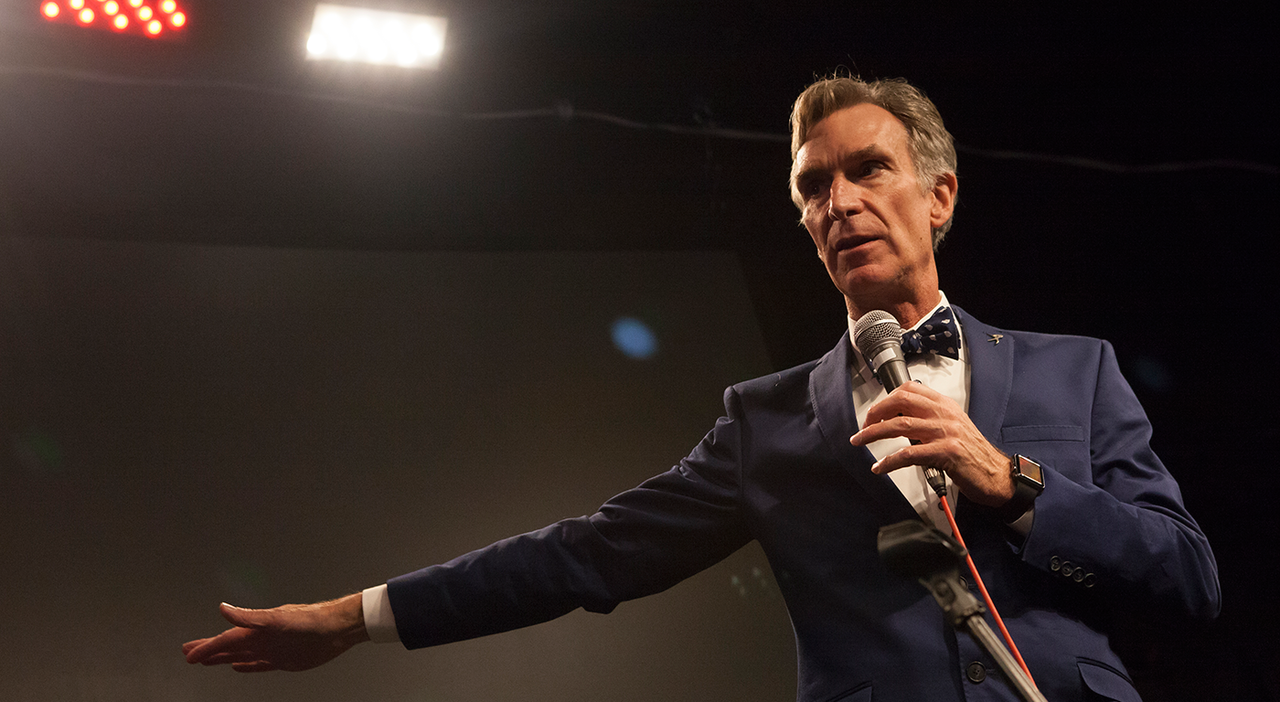 Documentary
When it raised over $800,000 on Kickstarter, The Untitled Bill Nye Documentary broke the fundraising site's records and instantly became one of the most anticipated upcoming documentaries. Join the filmmakers as they discuss their process, collaboration, and fundraising strategy, and preview exclusive scenes from their upcoming doc.

David Alvarado
David Alvarado is a documentary director, producer, and cinematographer in New York City. He specializes in science, philosophy and technology. David is a friendly atheist and the proud son of a Mexican immigrant.

Jason Sussberg
Jason Sussberg is a documentary filmmaker focusing on the artistic and human elements of STEM. He lives most of his time in San Francisco, and all of his time on the Internet. Jason has had several past lives: broadcast producer/editor for the San Francisco Giants and the Golden State Warriors, motion graphics designer and bored academic. He met his creative partner and co-director, David Alvarado, while earning his MFA in Documentary Film and Video from Stanford University. Their last film, The Immortalists, screened at SXSW, Hot Docs, London International and CPH:DOX.

Nick Pampenella Nick Pampenella is a film producer and talent agent who has known Bill for years. Throughout the past decade he has represented a diversity of talent spanning music, film, and television, and has also become a producer of unique live appearances on behalf of his clients. Most notably, Pampenella wrote and produced Bill Nye’s live show “Bill Nye the Science Guy: Live,” as well as curated “Off The Record,” a spoken word tour featuring Kevin and Joe Jonas.

Kate McLean Kate McLean is a writer, producer and filmmaker living in San Francisco. She is currently producing Jamie Meltzer's forthcoming PBS documentary TRUE CONVICTION, about a group of exonerated men who form their own detective agency, as well as IMMIGRANT NATION, a film and interactive project (with Theo Rigby) supported by the Tribeca Film Institute and The MacArthur Foundation. A regular collaborator with Jason Sussberg and David Alvarado, Kate produced their first feature doc, THE IMMORTALISTS (2014), which screened in competition at SXSW, BFI, and CPH: DOX. She is also working with them on their forthcoming documentary about Bill Nye. Kate co-directed the short documentary THE CARETAKER, which premiered at the Cannes Film Festival, was featured in the New York Times’ OpDocs series and broadcast on the PBS series POV. She also co-directed the short documentary POT COUNTRY (with Mario Furloni), which won Best Documentary at the USA Short Film Festival (2012), was an official selection at Hot Docs (2012) and at Big Sky (2011) and a national finalist for the 2012 Student Academy Awards. She is a Sundance Creative Producing Summit Fellow and a San Francisco Film Society FilmHouse Resident. She has a master’s degree from the UC Berkeley Graduate School of Journalism.

Mark Levinson - Moderator
Before turning to filmmaking, Mark Levinson earned a PhD in particle physics. In the film world, he became a specialist in the post-production writing and recording of dialogue known as ADR. He has worked on such films as The English Patient, The Talented Mr. Ripley, Cold Mountain, Seven, and The Social Network. He directed the narrative feature film, Prisoner of Time, about two former Russian dissident artists in the aftermath of the Soviet Union. Most recently, he directed the documentary, Particle Fever, an intimate look at the particle physics community on the verge of discovery at the Large Hadron Collider. 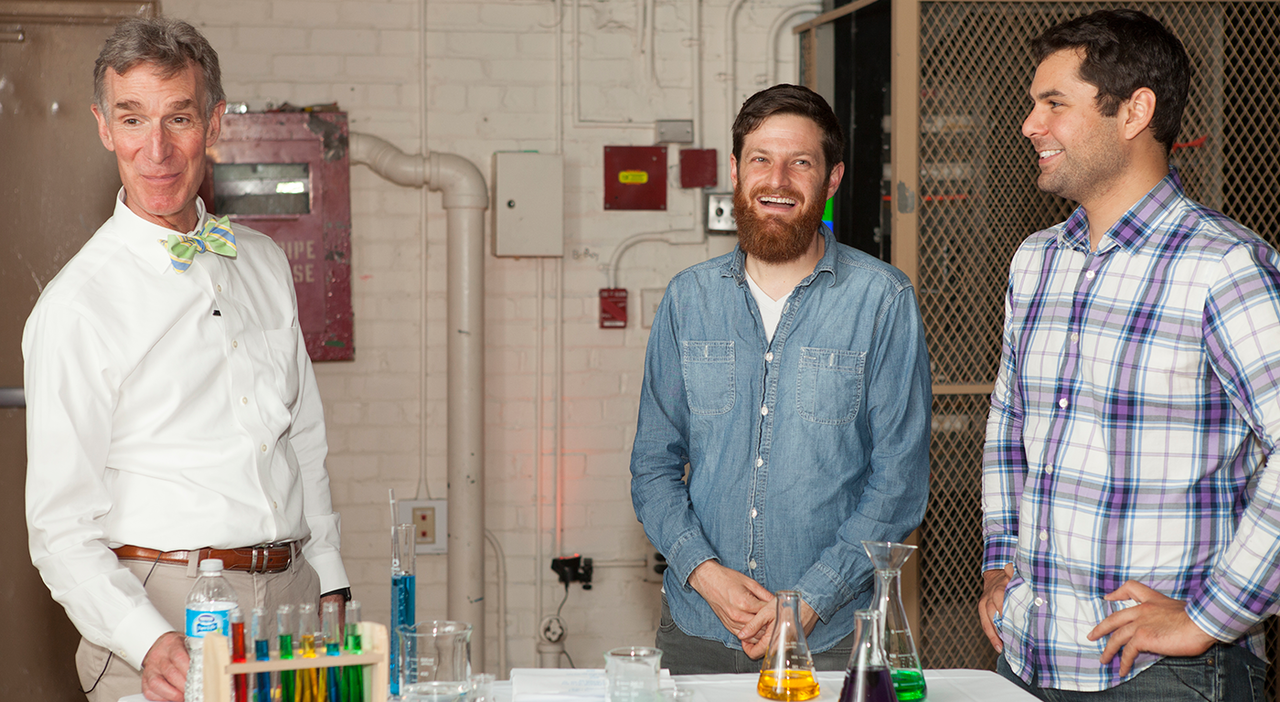