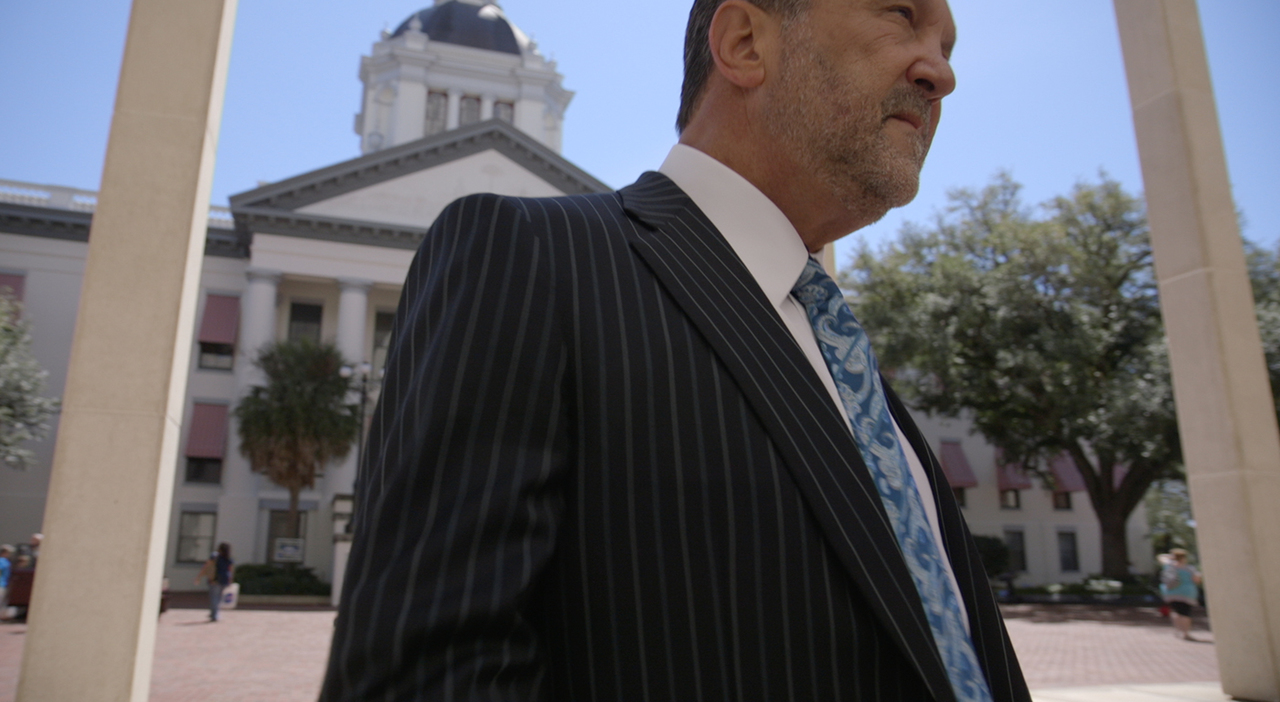 When a powerful Florida lobbyist discovered that a nanny sexually abused his daughter, he wielded all of his considered political capital to pass some of the strictest sex offender laws in the country. Today, 800,000 people are listed in the sex offender registry, yet the cycles of abuse continue.

Attorney-turned-filmmaker David Feige delves fearlessly into this complex and taboo issue, sewing together interviews with victims of childhood sexual trauma and leaders of community organizations striving to eradicate abuse as well as the men and women branded sex offenders and the advocates and academics who argue that the stringent laws are doing more harm than good. The result is a big-picture survey of an interconnected public health crisis where the victims and perpetrators are inextricably linked by the larger failings of the system.

Moving from the halls of power to the cardboard homes of a marginalized pariah people, this enlightening documentary defies expectations and challenge assumptions to argue for a new understanding of how we think about and legislate sexual abuse. 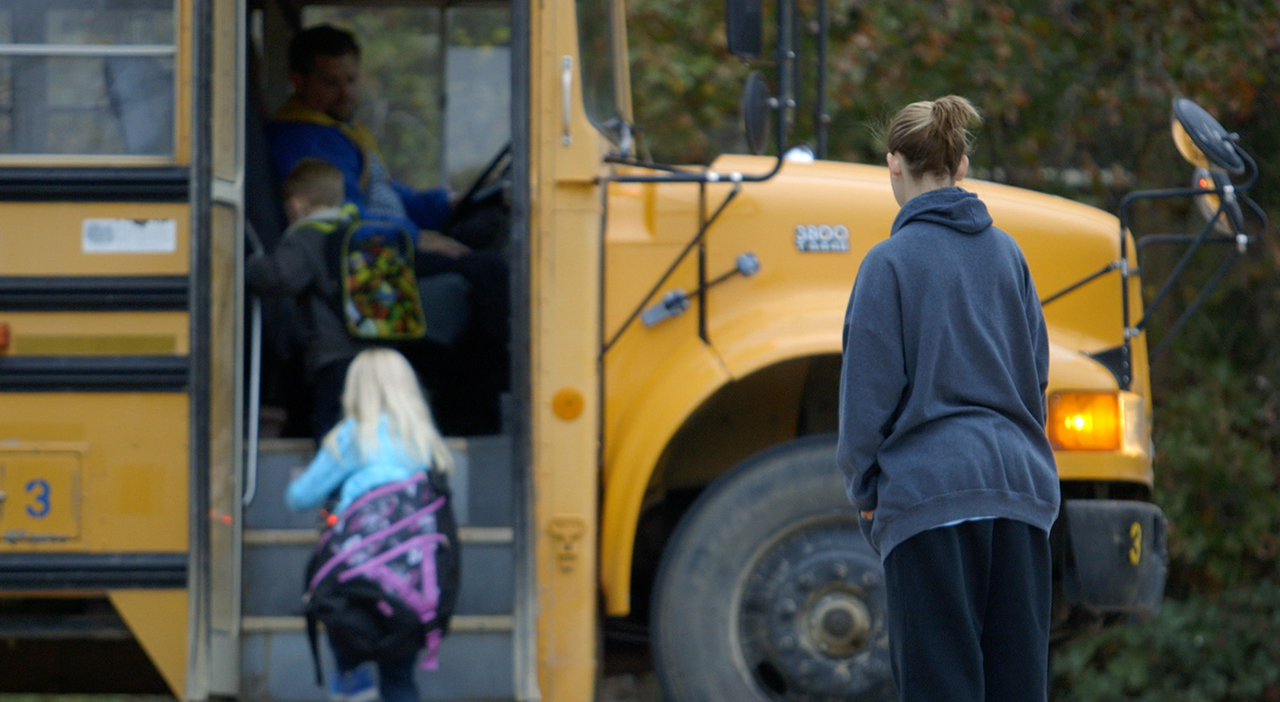 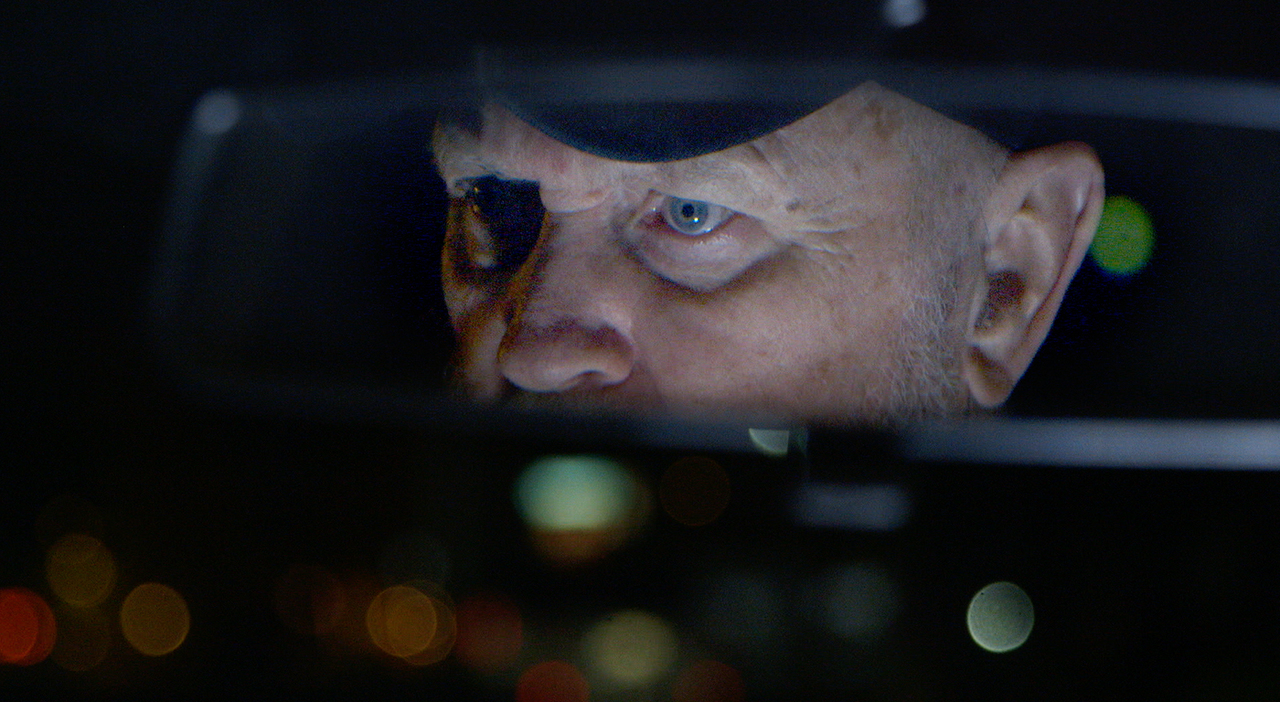 David Feige, a television writer and former Trial Chief of The Bronx Defenders, is the co-creator of the TNT series Raising the Bar and the author of Indefensible: One Lawyer’s Journey Into the Inferno of American Justice . He has written about law for the New York Times Magazine, LA Times, Washington Post and Slate. This is his first documentary feature.