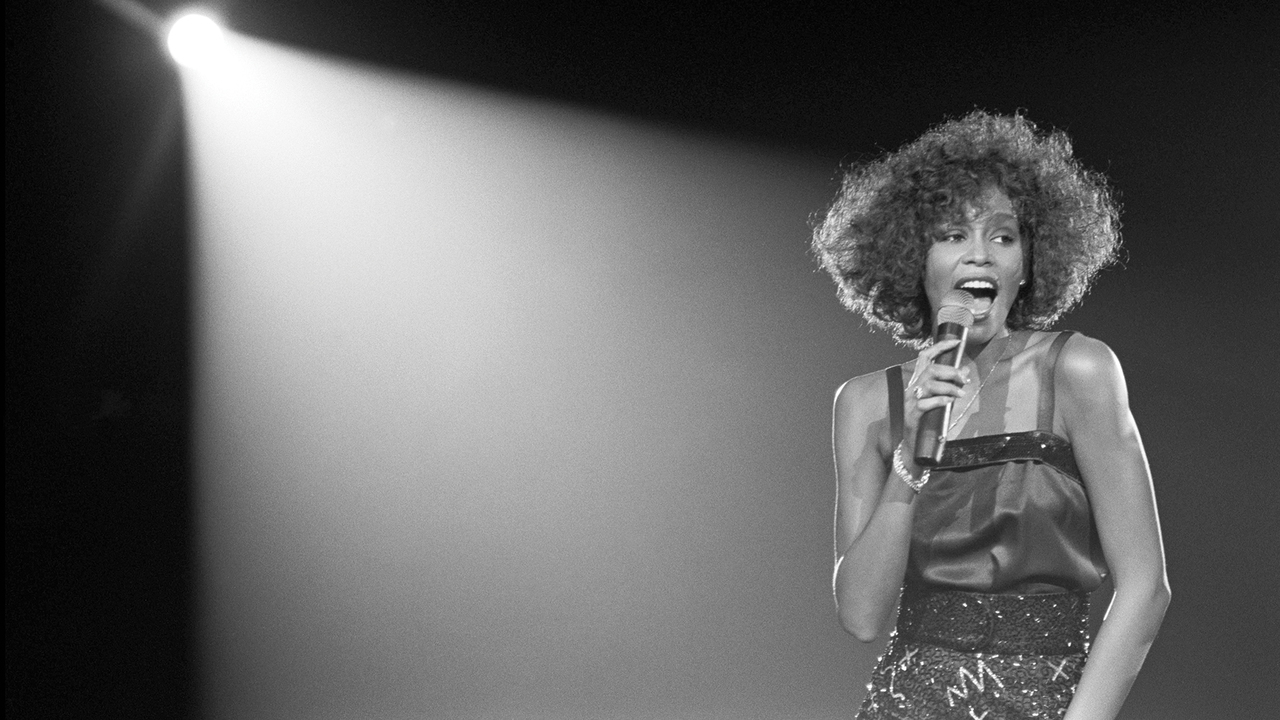 Documentary, Music
Whitney Houston was a sure thing, or as sure as the music industry had ever seen. A transcendent talent with pedigree and mentorship to match, she was going to be the greatest female vocalist ever. For a time, she was, and then she all-too-publicly fell short.

Documentarian Nick Broomfield and iconic music video director Rudi Dolezal offer a never-before-seen backstage look at the height of Houston’s stardom and trace with penetrating detail the forces that contributed to her shortened career and subsequent death in 2012, at age 48. Whether it be racism, religion, drugs, sexuality, self-doubt, gossip, rivalry, insufficient training, the demands of parents and the industry, a troubled marriage playing out in headlines, or the inevitable toll those stresses take from so muscular and passionate a singer, the directors leave nothing unturned. They create a picture of a remarkable woman who needed more help than she received and provide an unflinching, gripping, and wholly committed exploration of talent given and taken away, in an era obsessed with how that talent lives when the stage lights go down.