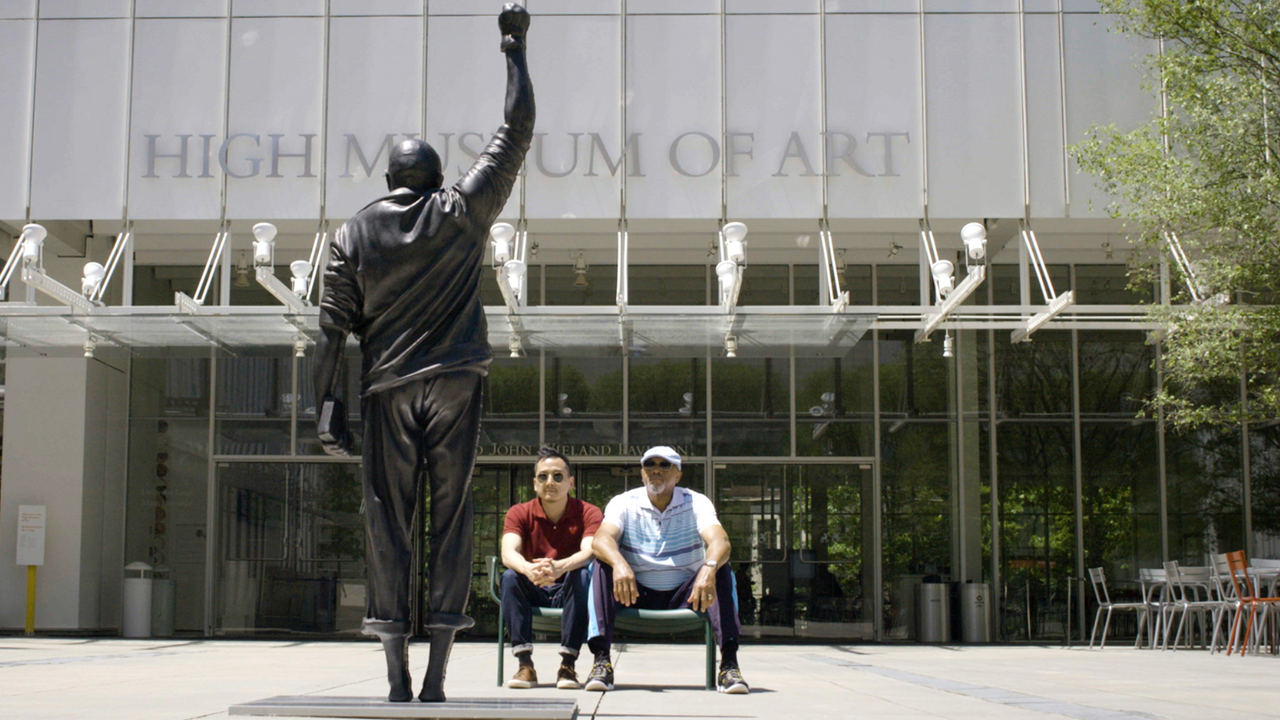 With Drawn Arms uncovers the story behind a critical moment in American history, spawning one of most iconic images of protest from the past century. At the 1968 Summer Olympics in Mexico City, the world watched as two American runners, Tommie Smith and John Carlos, took the stage as the U.S. national anthem played, raising their fists in a symbol of black struggle and solidarity.

Artist and filmmaker Glenn Kaino and co-director Afshin Shahidi follow gold medalist Smith as he looks back 50 years to the moment that helped define a movement and changed the course of his life—both personally and professionally. Featuring interviews with congressman John Lewis and African American journalists and cultural critics, the film considers the historical significance of the gesture and its relevance in today's political discourse. In an era when "taking a knee" is portrayed by some as unpatriotic, it is instructive to look back half a century, when the courageous stand taken by black athletes-turned-activists served as both a symbol of hope and inspiration.—Mimi Brody

After the Movie: A conversation with directors Glenn Kaino and Afshin Shahidi, subject Tommie Smith and musician and executive producer John Legend. 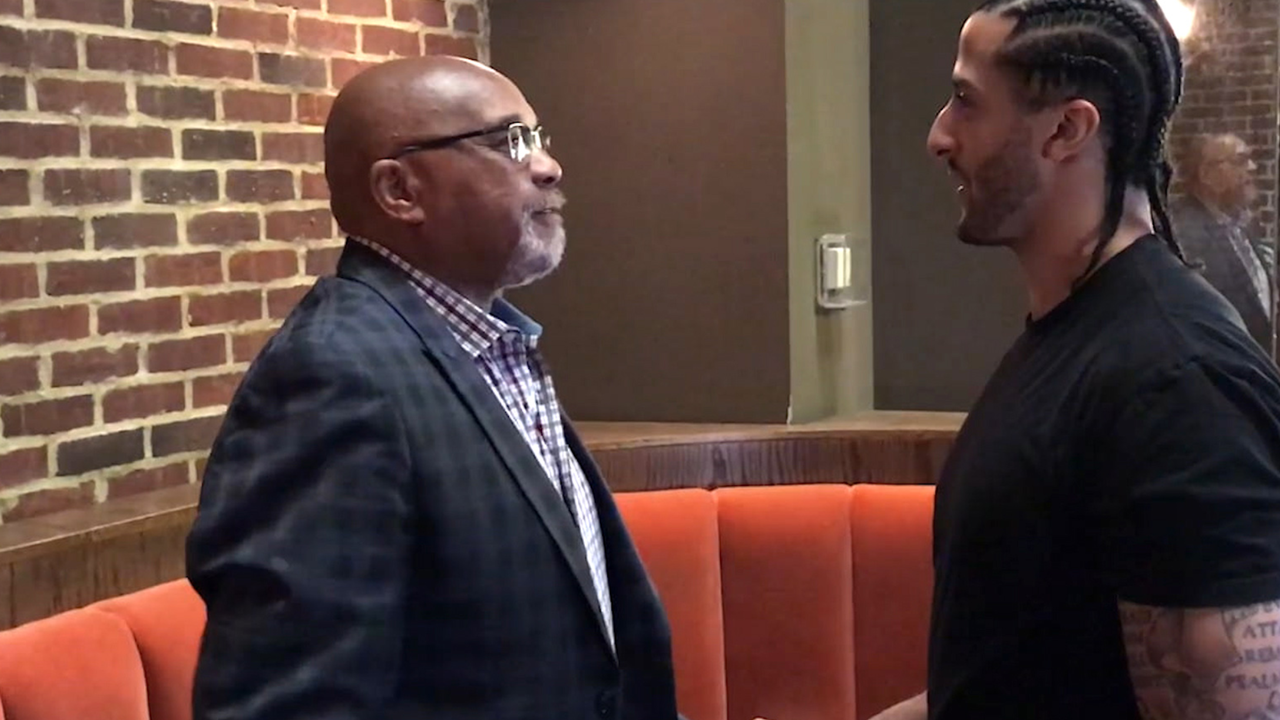 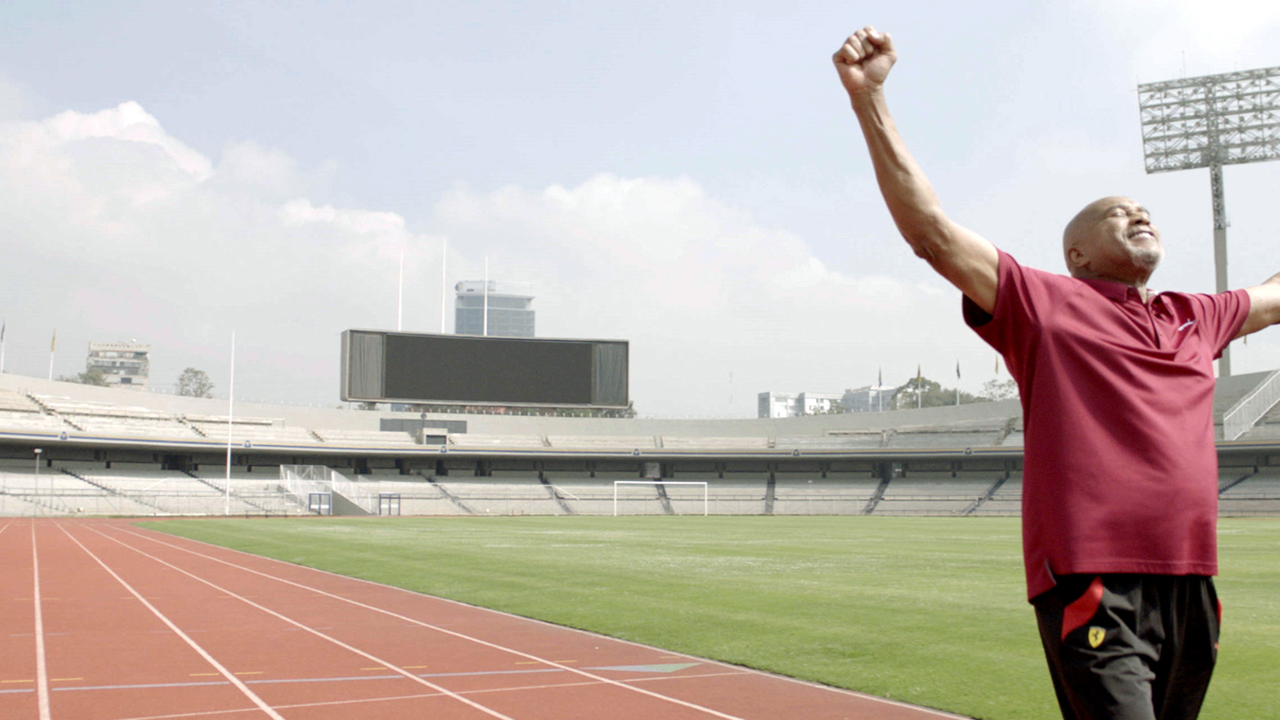 Glenn Kaino and Afshin Shahidi are artists and collaborators of 15 years. They’ve had exhibitions at major institutions around the globe, published several books, and won numerous awards, but most importantly they have great families and friends.