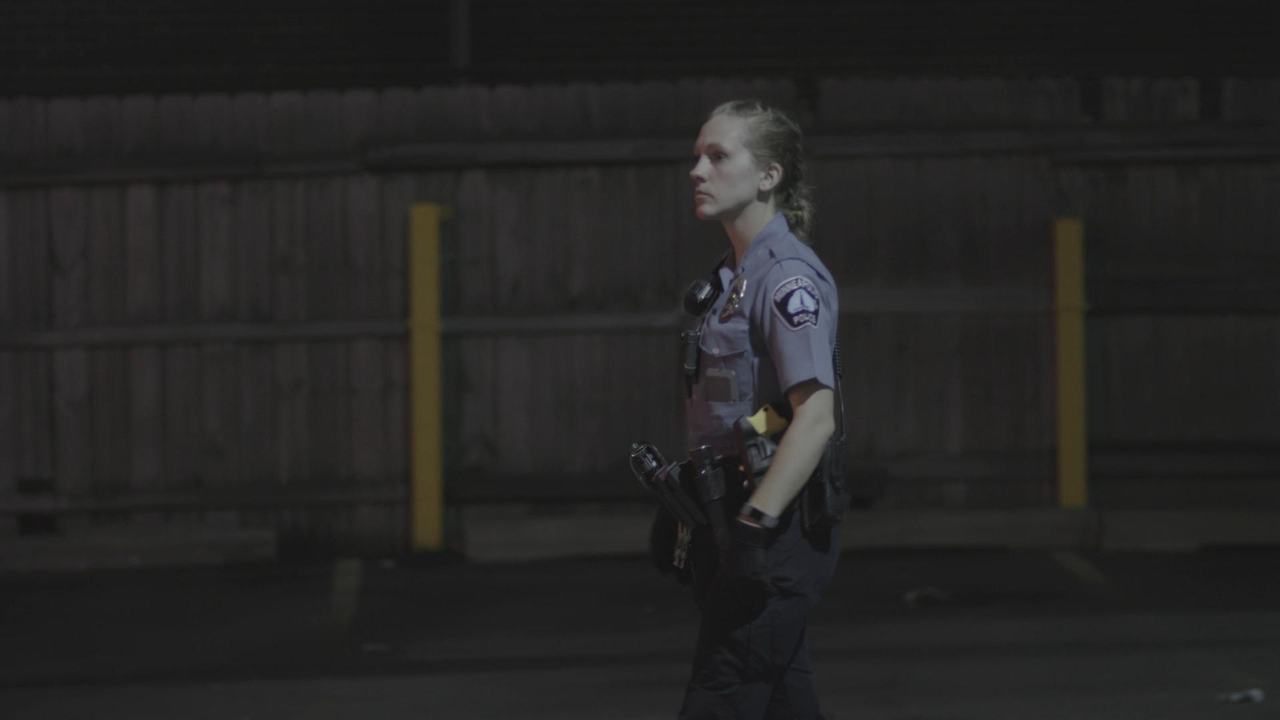 The Minneapolis Police Department’s first female chief, Janee Harteau, embarks on a mission to remake the department by ridding it of corruption, demanding accountability and re-training the officers. As part of her effort she also recruits more women and encourages their leadership. Women in Blue follows three of these police officers as each tries in their own way, at their own levels in the department, to play a role in the reform effort. Officer Alice White, who grew up in an African American neighborhood, now leads justice training to teach cops fairness and respect. Commander Melissa Chiodo, one of the first women to head up sex crimes, does things differently by charging those buying rather than selling. Rookie Erin Grabosky focuses on night patrol, trying to show that cops care.

After the fatal shooting of an unarmed woman by a police officer rocks the police department, Chief Hartneau is pushed out and a new male chief takes over, appointing only men to top level positions, threatening the gains that the women have made within the force. Women in Blue explores these women as they continue their fight for gender equality, and explores a deeper look at race, violence and diversity within policing in America. —Deborah Rudolph 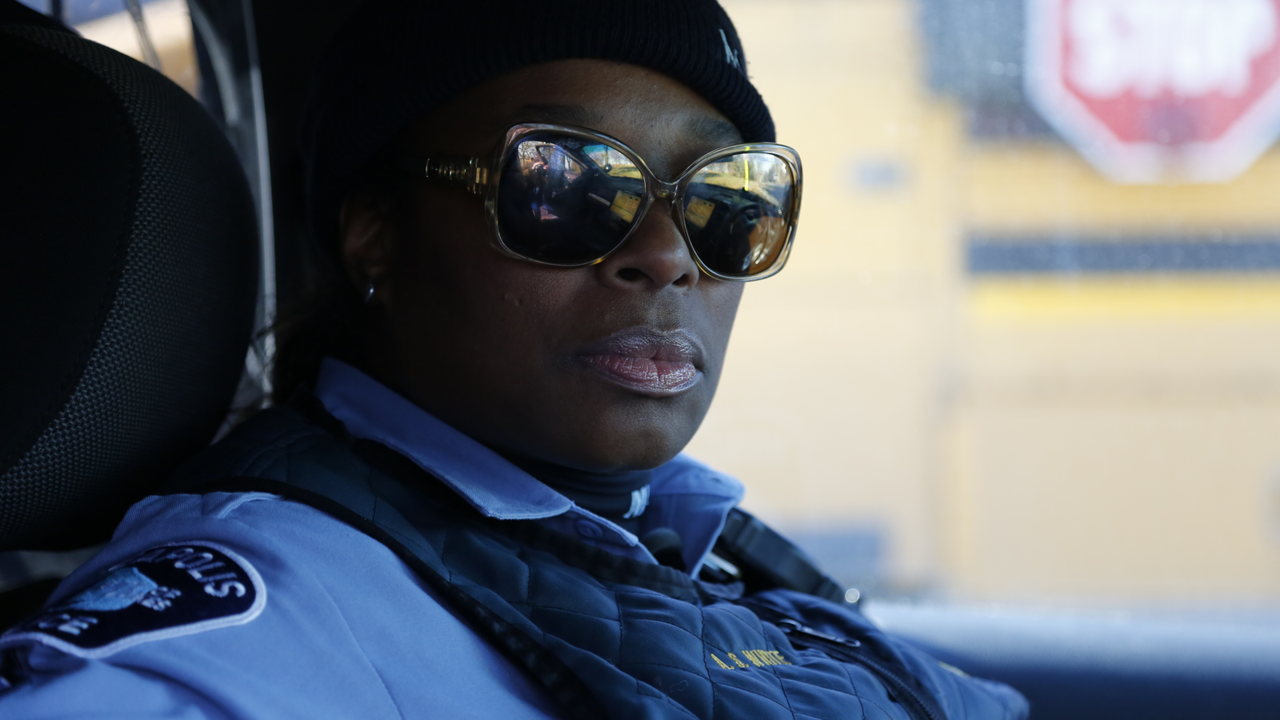 Deirdre Fishel is a producer and director whose work premiered at Sundance and SXSW and is broadcast in 35 countries worldwide. Her last documentary, Care, about the poignant but hidden world of home elder care, was funded by ITVS and the MacArthur and Ford Foundations, and broadcast on America Reframed.