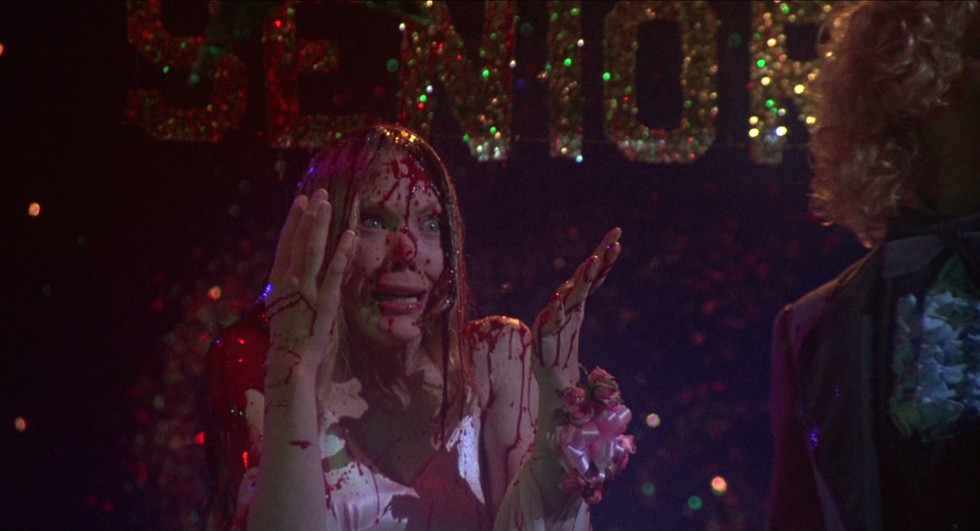 1. Carrie was the first Stephen King novel adapted into a movie. King based Carrie White on two girls he knew in school, from his days as a student and a teacher. Both were social outcasts from religious families and died young.


4. Sissy Spacek was persuaded to audition by husband and Carrie art director Jack Fisk, who then begged De Palma to see her. For her audition, Spacek put Vaseline in her hair, left her face unwashed, and wore a sailor's dress without a hem. After Spacek's screen tests, De Palma demoted original choice Amy Irving to the role of Sue Snell and cast Spacek.

5. In preparation for Carrie, Spacek isolated herself from the rest of the cast, decorated her dressing room with religious iconography, and studied an illustrated Bible.


6. Piper Laurie, forever iconic as the zealous Margaret White, signed on to Carrie under the assumption that it was a comedy. She stills considers the film to be a "black comedy."


7. The 1988 musical adaptation of Carrie is one of the biggest and most legendary Broadway flops of all time, even though the piece has since been revived and gained a substantial cult following. Betty Buckley, who played kind gym teacher Ms. Collins in the 1976 film, won the role of Margaret White in Carrie: The Musical.

9. The name of the high school in Carrie is Bates High, an homage to Psycho's Norman Bates.


13. The pig's blood poured on Carrie was made of karo syrup and food coloring, although Spacek volunteered to use the real thing. While filming the prom sequence, Spacek elected to sleep in her bloody clothes for three days for continuity's sake.

14. That is Spacek's actual hand at Carrie's end. Spacek was put in a coffin and buried underground, as per her request.


15. Sissy Spacek and Piper Laurie remain two of only a handful of performers to be nominated for Oscars in horror films. 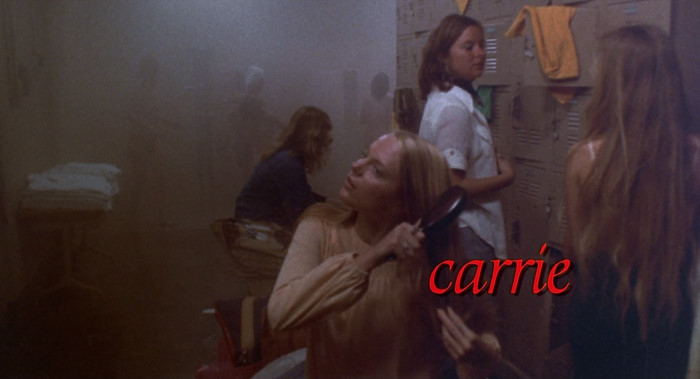 17. Stephen King has repeatedly stated that De Palma's cinematic adaptation of Carrie is better than his original book.