The winners of the Best Narrative Short and Best Documentary Short Awards will have the chance to qualify for consideration at the 2016 Oscars. 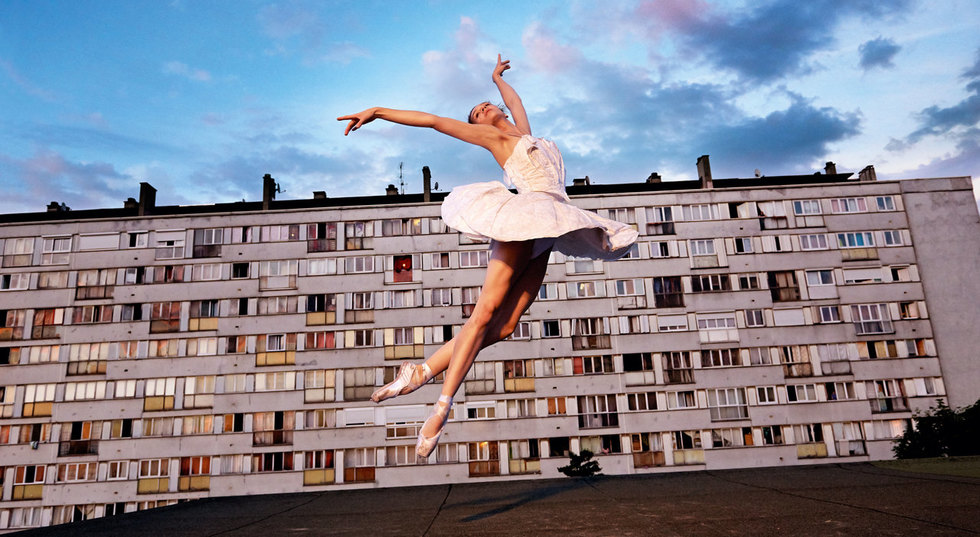 New York audiences will truly be treated to an embarrassment of riches by our Shorts Program at the 2015 Tribeca Film Festival, presented by AT&T. Curated from 3076 submissions, this year’s program of 60 short films from 18 different countries includes a record 40 world premieres.

The 2015 Shorts Program will be divided into 9 programs: 5 narrative, 3 documentary and 1 combination of both genres. The ‘Gallery Opening’ program celebrates the creative and the cerebral with films from artists like JR and Daniel Arsham. If you’re not in NYC, you can still enjoy select titles from our 2015 Shorts Program. The 7 films in the ‘FML’ program all will be available three hours after their premieres as part of the Tribeca Online Festival. These shorts deal with wearable tech, online dating, homeland security and the issues of living a digital life.

The Festival is happy to welcome back some stellar TFF alumni including filmmakers David Darg and Bryn Mooser who, along with producer Olivia Wilde, return for the fourth time with their short doc, Body Team 12, about the Ebola outbreak. Producer Ellen Bar (Ballet 422, TFF 2014) embraces the narrative form with her short, Early Sunday Morning, starring American Ballet Theatre dancers Isabella Boylston and James Whiteside. Miss Meadows (TFF 2014) star Katie Holmes will make her directorial debut with the sports doc, Eternal Princess, about the life of gymnast Nadia Comaneci.

Don’t forget! Recipients of the Tribeca Film Festival’s Best Narrative Short and Best Documentary Short Awards will qualify for consideration in the Short Films category of the Annual Academy Awards provided the films comply with the Academy rules. Last year’s Festival winner for Best Narrative Short, The Phone Call, won this year’s Academy Award for the Best Live-Action Short. So there is a good chance that a few 2016 Oscar winners will be screened at this year’s Festival!

Shorts in this documentary program focus on personal stories about self-identity.

Relationships are often complicated, particularly so for the characters in this narrative short program.

This thought-provoking narrative program curated for a contemporary audience that lives online ponders, “Does technology rule, or rule us?”

This combination of artistic and cerebral documentaries and narratives will captivate you with some very visual storytelling.

Home is definitely where the heart in these short documentaries.

Some are futuristic, others fatalistic, but always expect the unexpected in this group of narrative shorts.

Life in New York is tough but the subjects of these documentary shorts are up to the challenge.

Life is a delicate balancing act in these narrative short films.