In collaboration with Bombay Sapphire®, join us as we celebrate multi-platform transmedia projects with five diverse selections that will be on display at a public, interactive installation. 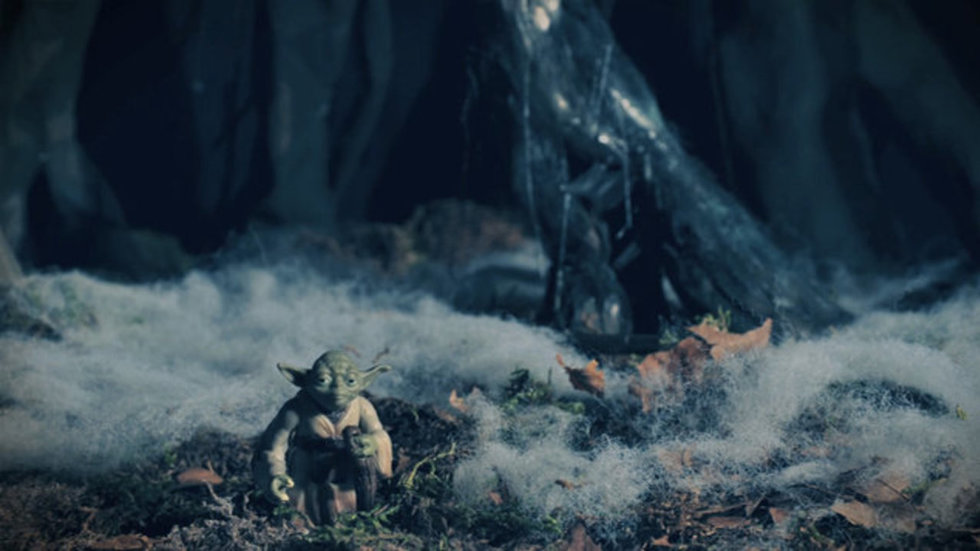 The possibilities for telling stories are changing as creators experiment with new technologies and new possibilities for audience participation. Curated by the TFF Programming team along with Ingrid Kopp, Director of Digital Initiatives for the Tribeca Film Institute, the Storyscapes program will present five selections at a public, interactive installation at the Bombay Sapphire® House of Imagination (121 Varick Street, 7th Floor) starting April 18 – April 21, 2013 where storytelling and technology, authorship and openness will intersect.

Insomniacs are both spectators and actors in this large, interactive fresco that combines hundreds of personal reflections on sleepless nights, gathered online from insomniacs around the world since fall 2012. This work, produced by The National Film Board of Canada (Hugues Sweeney), provides a cutting portrait of insomnia as a universal and peculiarly wide-ranging affliction and challenges visitors to experience the condition for themselves.

Robots in Residence challenges Alfred Hitchcock’s claim that “in feature films the director is God; in documentary films God is the director.” Here there is no god, as pre-programmed robots collaborate with festival audiences to direct and shoot a documentary in its entirety. Robot artist Alexander Reben and filmmaker Brent Hoff forge a provocative new form of documentary storytelling by using robots as a lens through which we take a new look at humanity.

Using audio, photography, text and video, Sandy Storyline is an ever-growing documentary narrative as community members and volunteers offer their accounts of the storm and the efforts to recover and rebuild local neighborhoods. The project forges a new type of media in time of crisis, one that is participatory, interactive and designed for community empowerment.

Love Star Wars but think you would have done it differently? Then this fun, creative and wonderfully nostalgic interactive media project is for you. Using everything from hand-drawn animations to intricate reenactments, fans and series novices created short alternatives to the Star Wars storyline and went online to piece them all together. Discover a whole new approach to Star Wars, one fifteen-second burst at a time.

Conceived by Chris Milk and Aaron Koblin and produced by Google and Tate Modern, This Exquisite Forest was inspired by the surrealist game “exquisite corpse” and its idea of collaborative creation. The project, hosted at exquisiteforest.com, allows visitors to create short animations right in their web browser. Other users may build on the animation at any point, creating a collection of navigable, branching narratives resembling trees that grow bigger as more artists contribute.

New this year, and marking Tribeca’s expansion in the new media space, is The Bombay Sapphire® Award for Transmedia. Storyscapes recognizes transmedia creators who employ an interactive, web-based, and/or cross-platform approach to story creation.

Packages and passes are on sale now for American Express® cardholders and will go on sale to the general public on Monday, March 11 at 11am:  Learn more about TFF 2013 Ticket Packages.

Follow Tribeca Film and Future of Film on Tumblr