Home » Tribeca News » UPDATED: The Most Essential Documentaries of 2013 So Far
View All News

UPDATED: The Most Essential Documentaries of 2013 So Far

As award season (unofficially) kicks off, which docs have made the biggest impact this year so far? 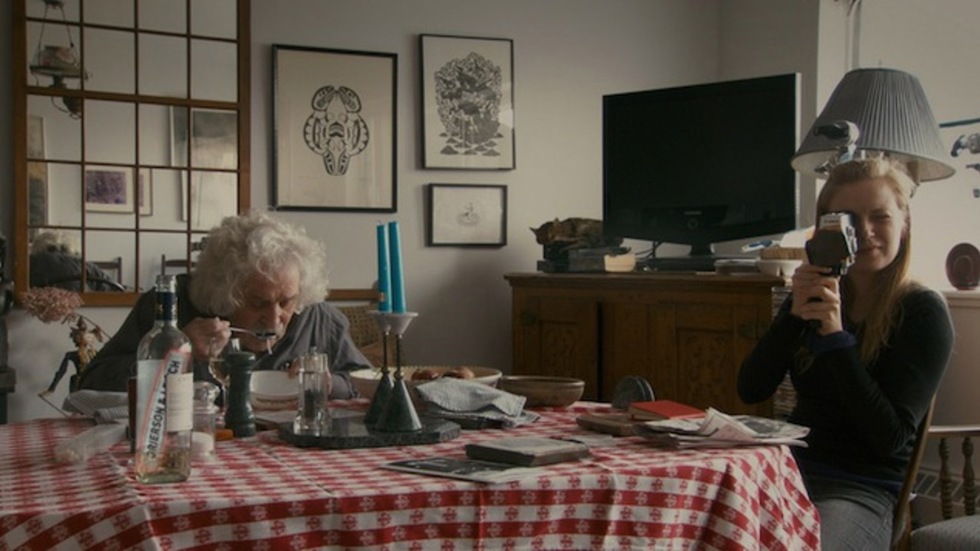 The year in film rolls on, but we figured it was time to take stock of the films that have already opened and see where we're at (we last looked back in July). We've had nine months of every type of movie, blockbuster to indie curiosity, and looking at the landscape of 2013 so far, things are looking pretty solid. Today, we're looking at the best, most eye-opening documentaries of the year. This year has already seen some amazing docs, with some of the best movies of the year overall being docs. Our choices below...

Honorable Mentions: It remains notable that Sound City, the history-of-rock film about the eponymous music studio, is currently the only 2013 film with a 100% rating on Rotten Tomatoes. Kudos all around.

Oxyana: This 2013 Tribeca Film Festival entry is a clear-eyed, empathetic look at the effects of the oxycontin trade on a small West Virginia town. The accumulation of first-person accounts from parents, teenagers, doctors, both oxy addicts and not, is weighty and, if you'll pardon the pun, sobering.

After Tiller: A much talked-about Sundance entry earlier this year, this film about the small handful of doctors performing third-trimester abortions in the United States is difficult and provocative and powerful.

Call Me Kuchu: There is so much beautiful humanity on display in this documentary about modern-day Uganda and the push by some to criminalize homosexuality to the point of executing gay men and women. Enduring such ugly discrimination, the Ugandan gays in this film are vibrant, soulful, beautiful people and offer sufficient counterpoint to the wicked justifications of their enemies simply by existing. Eye-opening does not begin to describe it, and as events unfold, it becomes one of the most emotionally intense experiences of the year.

Terms and Conditions May Apply: Cullen Hoback's film centers on the privacy concerns surrounding the increasing reach of social media and other internet concerns, and it's a blood-runs-cold, unsparing portrait of just how much we're freely giving up.

Elaine Stritch: Shoot Me: Another 2013 Tribeca Film Festival entry, this portrait of legendary stage-and-screen star Elaine Stritch is wildly funny and touchingly humane. A portrait of the Broadway diva as alternatingly brassy, stubborn, fragile, and ferocious, Stritch is as compelling as any character you're likely to see in either half of 2013.

Blackfish: While not as formally ambitious as some of the other top docs of the year, this iron-clad indictment of Sea World specifically and the concept of keeping marine life in captivity in general is easily one of the most effective docs of the year.

The Act of Killing: Probably the most ambitious docs of the year and also one of the most affecting. The above trailer says it all, really.

Stories We Tell: Sarah Polley's film tells the story of her own family, how her mother's death affected them going forward, and most pointedly, an investigation into the funny little rumors that had always persisted about Sarah's paternity. The Polley family present as some of the more sparkling conversationalists you're likely to meet, and Sarah brings an inventive spirit and a storytelling flair that's not found in many films, documentary or narrative.