Guess Which Actors Produced These Movies

Actor/Producers are all over Hollywood, but the majority of the time, they're producing films they also star in. When they play a producing role on films they have no acting stake in, it gets more interesting. Here are 12 recent examples that surprised us. (Note: only one is George Clooney!) 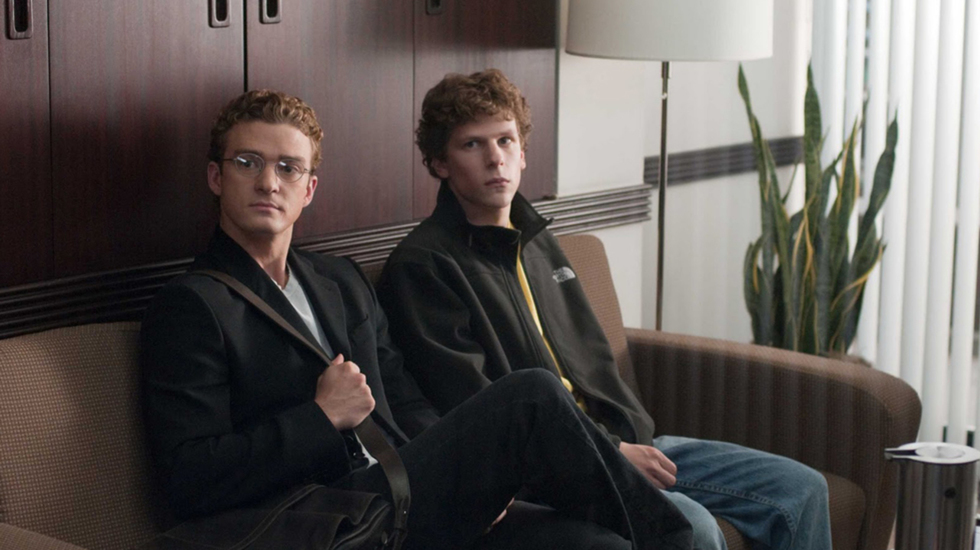 Film: Kick-Ass: Which A-list star of a 2013 summer blockbuster produced BOTH Kick-Ass films, PLUS The Departed?

Film: Rent: Which multiple Oscar-winner produced this adaptation of the Tony- and Pulitzer Prize-winning musical?

Film: The Others: Which Hollywood star was a major x-factor for this film as its producer?

Film: The Ruins: Which actor/director who's never done horror decided to throw in on this killer-vines creeper?