We’re thrilled to announce that AT&amp;T is joining us on the cutting edge of film, art, and culture. 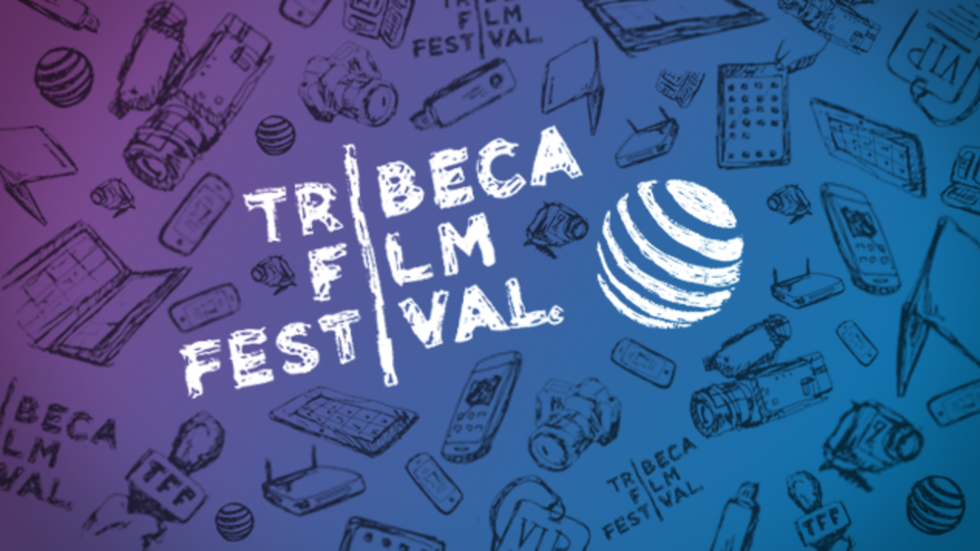 Though it’s only August, the anticipation for this year’s Festival (April 16-27) is already starting to build. We’re pleased to welcome AT&T as the new Presenting Sponsor of the Tribeca Film Festival.  Using innovative technology, AT&T is dedicated to bringing New Yorkers fast, reliable wireless service proven to enhance their experience of the city and make their lives easier (and, of course, more fun!).

In addition to providing free Wi-Fi for visitors at more than 20 New York City parks, AT&T is one of the first major carriers to offer underground wireless service, enhancing 36 New York subway platforms in addition to partnering with the MTA for the development of the next generation of transit apps. The company most recently launched AT&T Street Charge, a first-of-its-kind pilot program to bring solar mobile charging units to outdoor locations across the city.

AT&T’s commitment to maintaining and enhancing connectivity for 21st-century New Yorkers makes it the ideal partner for the Tribeca Film Festival. With its help, TFF 2014 will be one of the most interactive festivals in the country. Visitors will come not just to watch movies, but also to experience them.

For the first time ever, we will offer New Yorkers and film fans a free day of public screenings so everyone can get in on some of the TFF action. Even in the early planning stage for next year’s Festival, we envision a series of events that will ensure and enhance interaction among industry leaders, filmmakers, and Festival participants.

AT&T will also infuse innovation throughout the 11-day run of the festival, with plans to expand the Festival’s app and technology hackathon and enhance the
Disruptive Innovation Awards, which honor idea makers who break the mold to change the world.

We couldn’t ask for a better partner than AT&T. With their pledge to remain at the forefront of technical advances, TFF 2014 filmmakers and participants can stay connected at all times, even while they are at the movies. Just make sure to silence your cell phone once you enter the theater